Right as Rain: It’s Not the Box That Matters, It’s What’s Inside 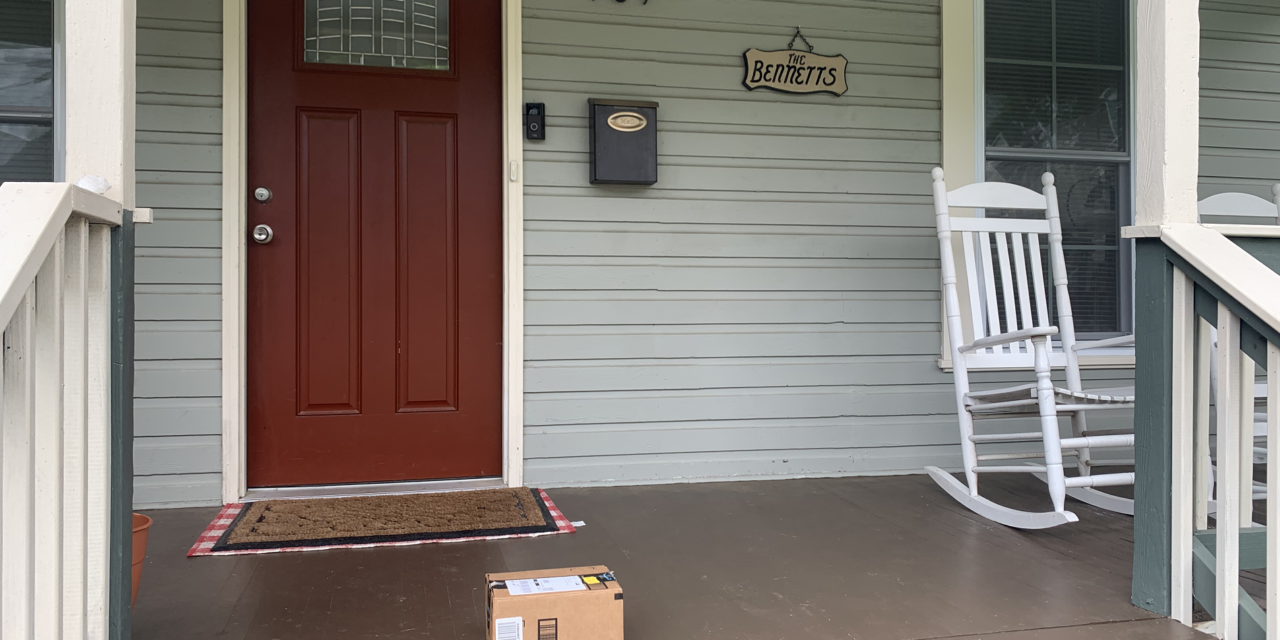 The other night I was scrolling through my Twitter feed, dominated by images of the racial unrest we are currently experiencing as a country.

One response that has been seen in several cities is the painting of messages in bold yellow colors on prominent streets.

In one Twitter post, I saw that Sacramento citizens had also written “Black Lives Matter” on the street leading up to the Capitol Building.

One comment, from an apparent graffiti artist, read: “That lettering, though.” as a criticism of the artwork. Another person responded in defense, “The artist who led had about 300 volunteers assisting him. So as much as I feel you on the lettering, no hate… maybe they can continue to build off of it in the future.”

As much as I loathe engaging in social media debates, I had to reply.

“It’s not about the lettering; it’s about the MESSAGE.” I wrote.

I thought about that a lot afterwards. Nevermind the insensitive comment that seemed out of touch with what’s going on, I realized this is something that people often do.

We tend to get hung up on how we say something more than what we’re actually saying.

I see this often in my industry.

When people are thinking about sending out their messages in business, they often put the cart before the horse and dwell on the best platform to distribute on or the best tools to create with.

“We need to have a podcast!” “Let’s put these videos on Youtube!” “We have to start a Tik Tok account NOW!”

First, we need to establish what we’re trying to say and to whom. What is our real message?

Then, we determine what is the best way to communicate it.

A few months ago, I had content marketer and speaker Jay Acunzo on my podcast. When I asked him about people that are obsessed with the best tools to use for content marketing, he summed it up perfectly:

“They’re thinking about the container. But what we should think about is what the audience wants, which is the stuff inside.”

It’s not the Amazon box on our front porch that matters to us. It’s what’s inside of it.

The world we live in is now changing rapidly before our eyes.

If we don’t adjust how we communicate and serve people, we may get left behind.

So when we struggle to figure out how to pivot, or change or business models, or reach new audiences, we need to truly think about what’s inside the box we are delivering.

Once we get to those core concepts, the vehicles we use to deliver our messages, products, or services can vary, adapting and adjusting to current demands.

And it may be difficult to figure out the best way to say what we want to say, but that shouldn’t stop us from sending the message.