Right as Rain: Pace and Placement 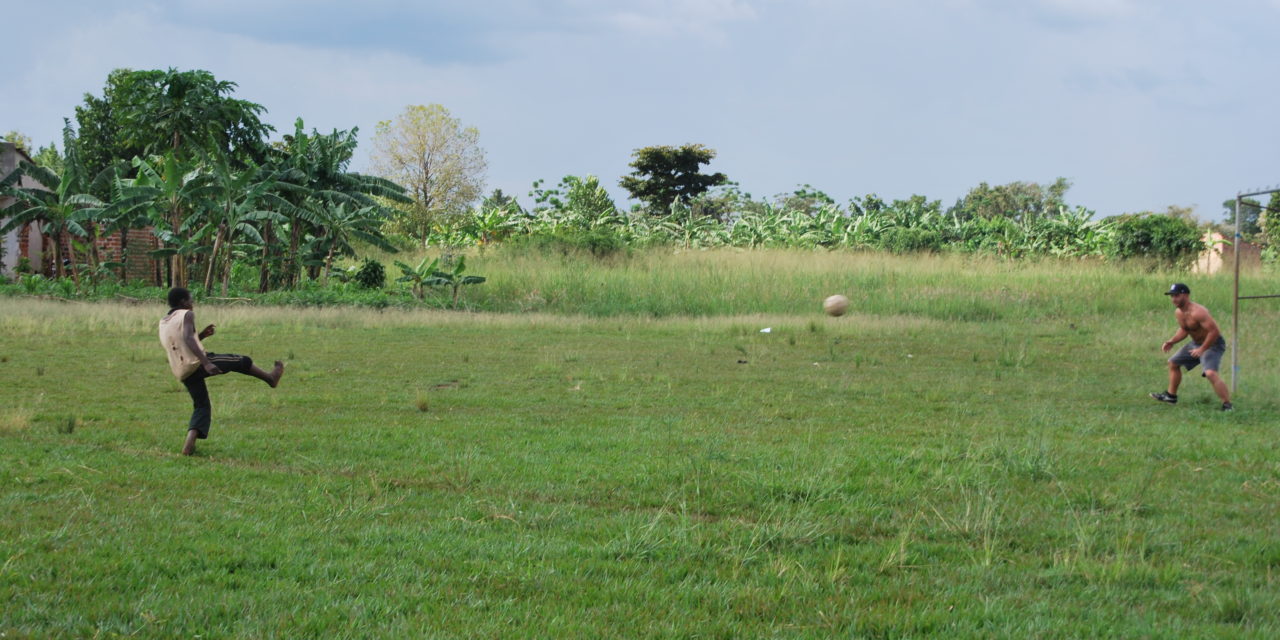 When I was a kid, my soccer coach used to run a drill called “Power and Finesse.”

Each player would line up single-file about 20 yards from the goal and the coach, standing to the right or left of the goal, would roll two soccer balls out for us to shoot.

The first ball would come to us fast and we were to smash it — keeping it low and driven, but with power and pace.

The second ball would roll softly out to just shy of the penalty kick marker. That ball we were to place in a corner, far away from the goalkeeper, with finesse.

It was a simple (and fun!) drill. Everyone loved to shoot.

But it was profound in its simplicity because it was a metaphor for the game.

As I grew up, I realized it was a metaphor for life. 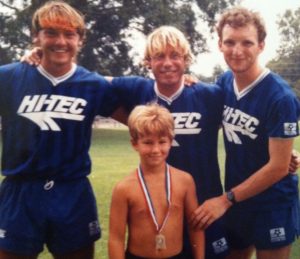 Ultimately, one must be comfortable and competent with both, but if I had to choose one or the other, I now believe it to be placement.

When I first started this exercise, I would blast the first ball and then be so programmed to use that power, that I’d launch the finesse ball right over the goal.

That’s how I used to do everything, actually.

Speed and power came naturally to me. Sure I could work to improve them, but placement and finesse was a skill. And skills take time and patience to master.

In my life and business as an adult, I found myself using the same types of tactics. I wouldn’t necessarily use physical force – like I did in soccer – but it was force nonetheless.

I tried to power through any task just to get it done.

I tried to force projects to the finish line when I didn’t even understand in what direction I was hoping to lead them.

If there were problems that arose, I would just try to “tough it out” or “get it done.”

I’d revert back to what I knew.

Then I realized that I was exhausted.

I’d been using pace and power for so long — and missing my goals on many of those attempts — that I didn’t have any energy left. And that also meant I certainly didn’t have the energy to do the longer, more challenging work of learning and using targeted skills.

When I realized this was getting me nowhere in life, I had to take a step back and look at the bigger picture. I had to look at my goal.

Once I saw the goal clearly, it made it so much simpler to understand how to target it.

It didn’t have to be that hard.

I could be strategic and use a little more time and energy up front, but save my energy in the long term. This is how we create something sustainable.

Just like in soccer, a calmly placed ball struck with confidence, purpose, and aim, was almost always more effective than relying solely on pace.

After a year of working with that coach and playing with players much more skilled than I was, my skill level increased dramatically. I was able to use my dribbling, passing, and soft touches to work around defenders and set up plays.

I had almost gone completely away from the player I once was. 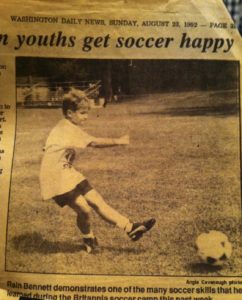 Then one day my coach pulled me aside and said, “The reason I liked you when you joined the team was because of your physical play. Even though you weren’t the most skilled, you were strong. Now, you’ve lost that style of play. And I need you to get it back. Because if you can combine both styles, you can be a great player.”

Sometimes in life we still have to work hard and push things through quickly. Other times, we need to take more time and be more strategic with our approach.

The goal is to combine the two styles.

If we use pace alone or placement alone, we can still become pretty darn good.

But if we can move at a quick pace and know where we are going, then we can be great.