Right as Rain: Treatment vs Therapy 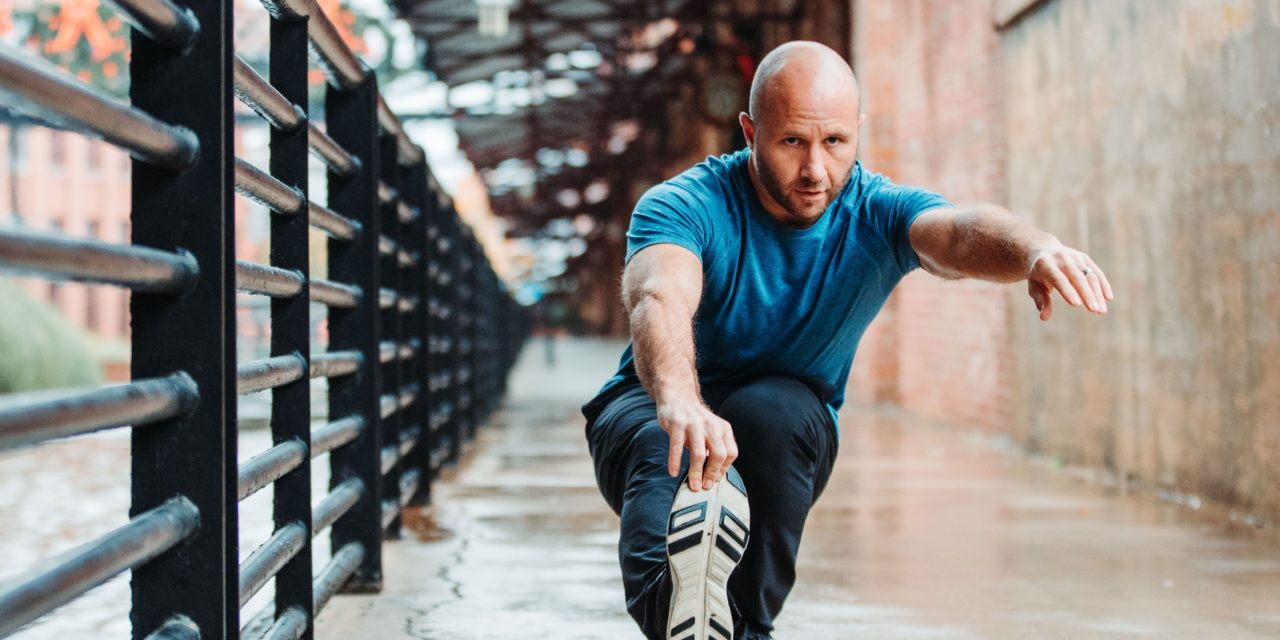 A couple of weeks ago I wrote about seeking a therapist and how my community quickly came to my aid with suggestions of great Triangle-based counselors.

I took one of those suggestions and have had two sessions now — the first one being more of a get-to-know-you session and the most recent starting to reveal some of the underlying issues that have been causing me stress and anxiety.

Since then, I’ve been thinking a lot about the process of therapy and, more specifically, why we as a society and culture are so often opposed to it.

It seems to me that we spend our time and energy seeking “treatment” for any negative symptoms we are experiencing and resist the longer, deeper process of “therapy.”

Is that because we are short-sighted, lazy, or afraid of what we might unveil?

Over the past year, I’ve developed what I self-diagnosed as patellar tendonitis, or “jumper’s knee.” If that’s not an accurate diagnosis, the pain is at the patellar tendon, nonetheless.

I’ve rested, I’ve iced, I’ve compressed, and I’ve elevated it at different times, yet it persisted.

I’ve even whimpered and just accepted that it might be a part of getting older.

But for some reason, I just treated the symptoms.

Since therapy had been on my mind so much lately — not just in my own life but in discussions I’ve had with clients and friends — I thought that maybe I shouldn’t be so stubborn and this process might actually help my knee as much as it does my mind.

Lately, I’ve been going to PerforMax — a physical therapy facility at the corner of Interstate 40 and Highway 54 in Chapel Hill.

PerforMax is owned and operated by Bryan Littlejohn, who used to play JV basketball for UNC during the Matt Doherty years, and his wife Casondra. Mr. Littlejohn has created quite a family feel with his team — all of them incredibly gifted in their understanding of the body, which allows them to serve college athletic teams as well as elderly adults with chronic disabilities.

He turned to what appeared to be a protégé and said, “You see that? See how his one leg is shorter than the other?” I sat up and looked. “Now, I bet that if I measured his legs, it wouldn’t actually be shorter, but that the issue is going on in his hips, and one side is elevated, making his leg appear shorter, when it isn’t. So this is potentially causing you knee pain because your leg is overcompensating for this.”

Finally he flipped me on my side, put his hands on my hip and asked me to open my leg to the sky, while he pushed down against it. My leg collapsed. There was zero strength.

“See, this is what we need to address. You are quad and hamstring dominant, but your glutes aren’t engaging. So your legs are bearing more of the weight than they should be, and that’s why your knee is hurting. We need to get those glutes working.”

My problem had nothing to actually do with my knee, but I’d been putting ice on it and limping on it for months — just treating the symptoms.