How to Get Tuned In

Broadcasting from The Trinsic Aura Studios at University Place in Chapel Hill, there are so many ways you can tune in to your hometown radio station:

Programming on 97.9 The Hill WCHL

Click each show below for more information and to hear on demand audio from recent shows and segments. 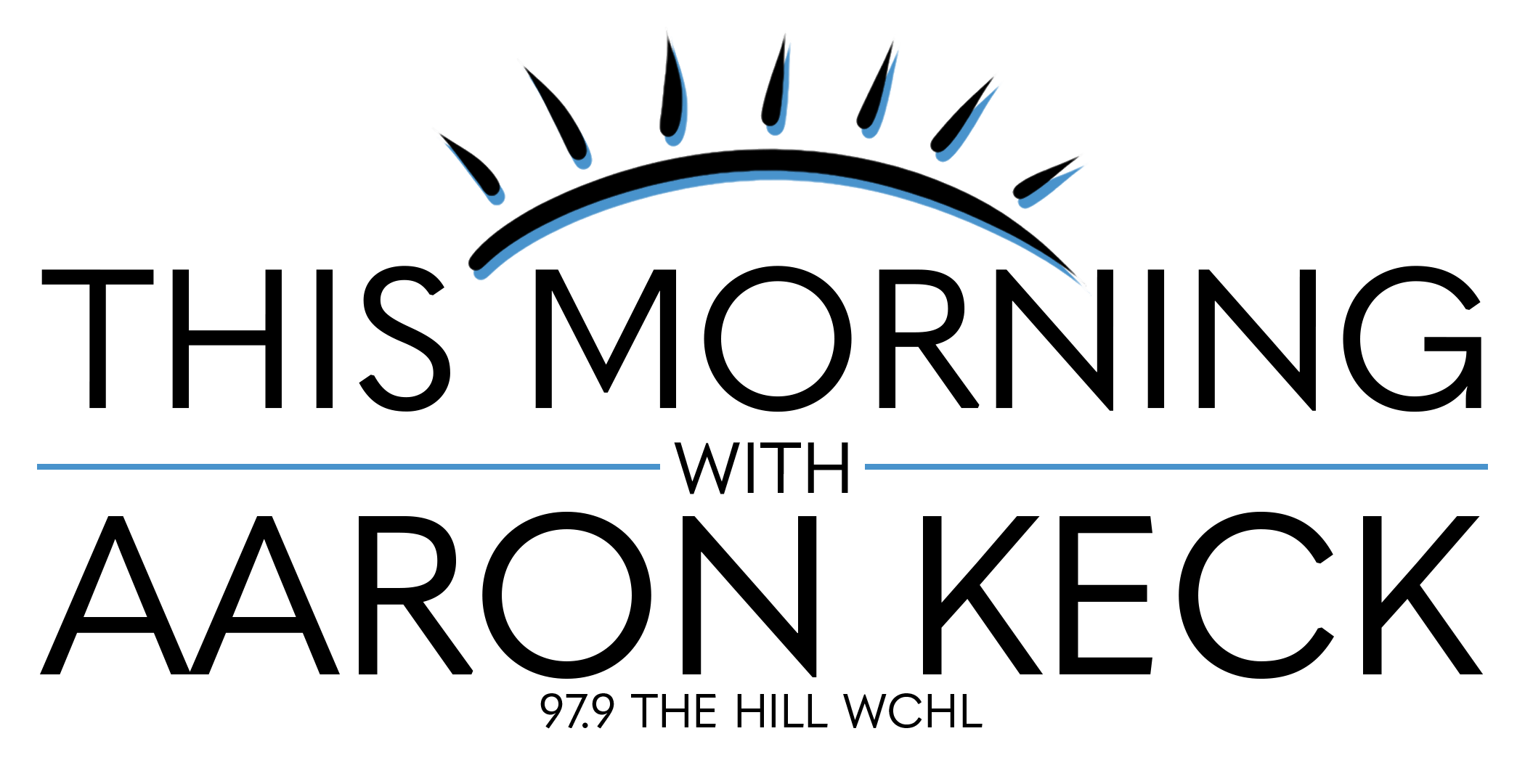 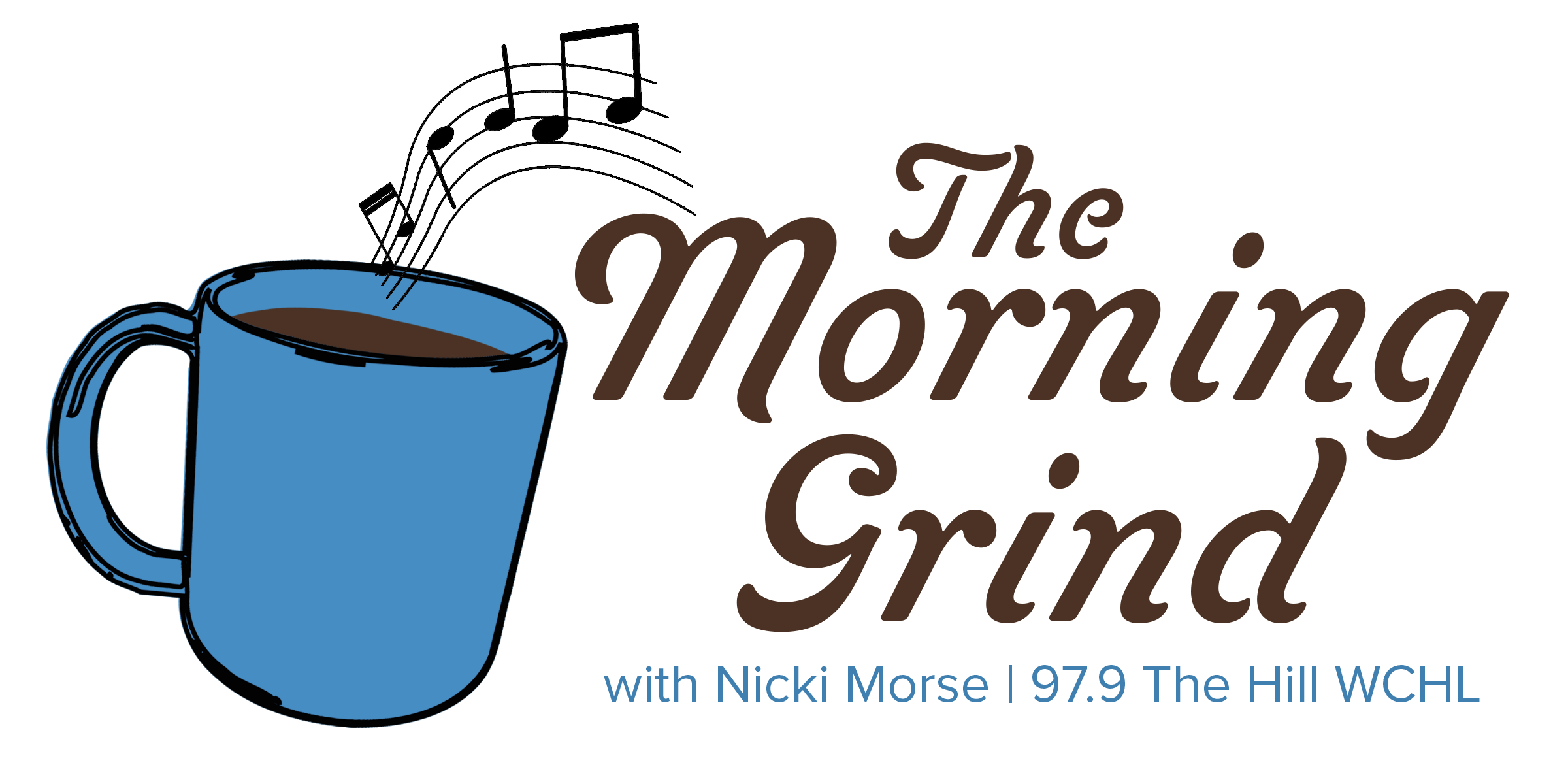 97.9 The Hill now brews up delicious coffee house vibes ALL morning long.  Every weekday from 9am to noon, you can hear soothing, soulful, indie and acoustic songs to start your morning and keep you humming. 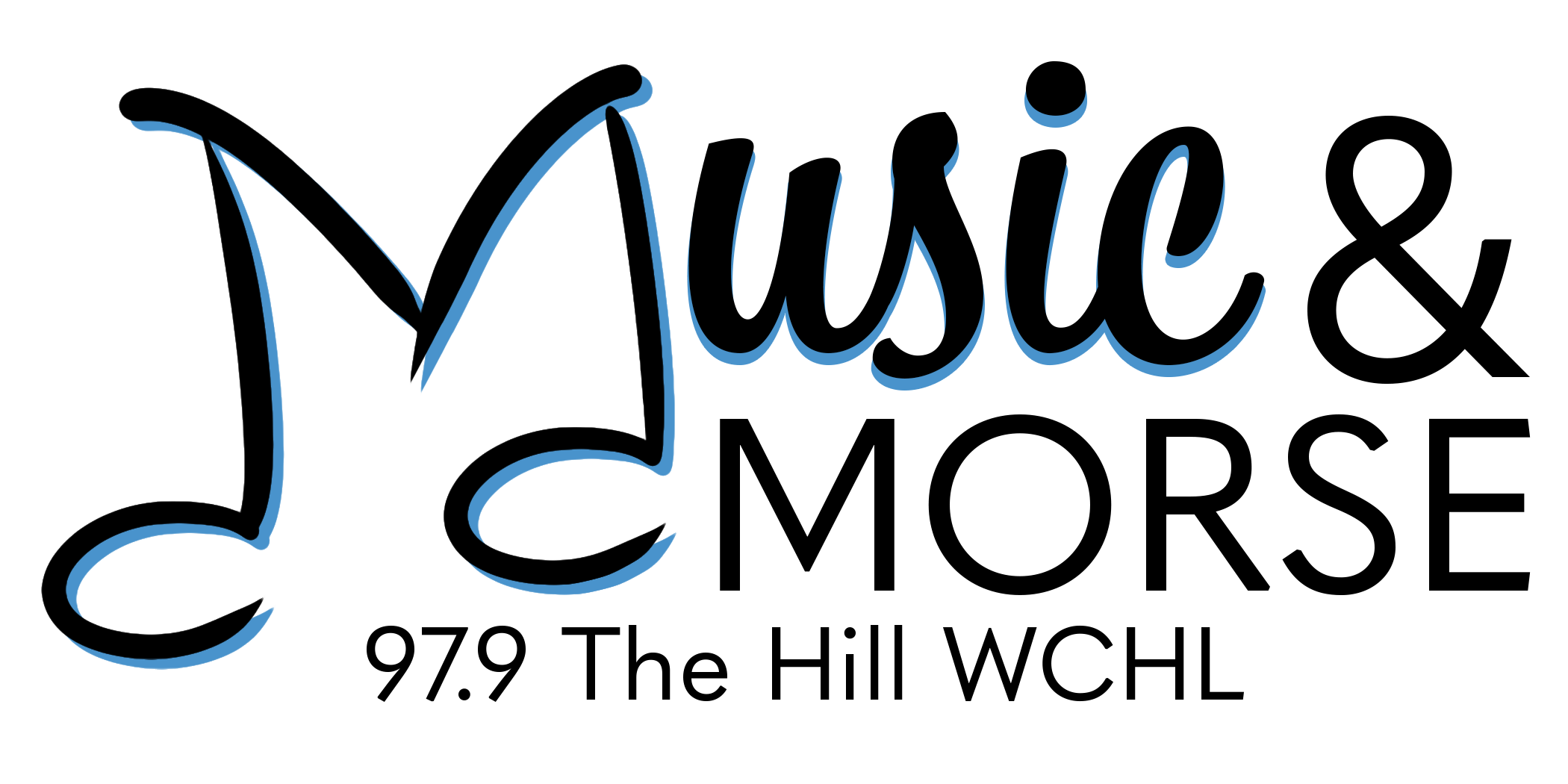 Listen while you work!  Music and Morse is here from 9am to 3pm every day to get you through your afternoon with a blend of Adult Album Alternative hits from yesterday and today.

For all your local news be sure to tune into ‘News on the Hill’. Each hour includes local news, sports updates, music, interviews with great local guests, and more! 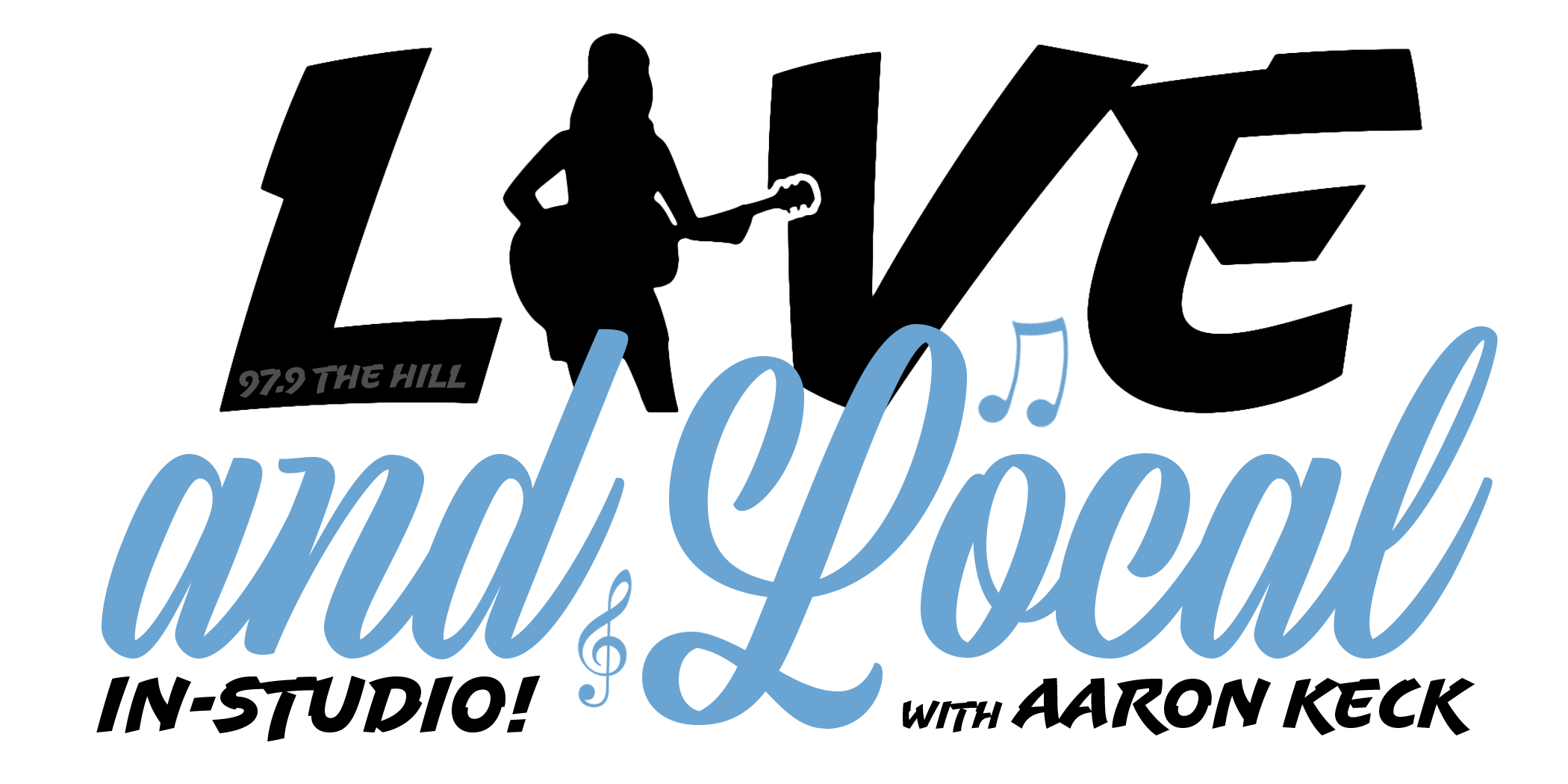 The best in local music every weekday, plus live performances from local artists and Studio Sessions with the School of Rock Chapel Hill! 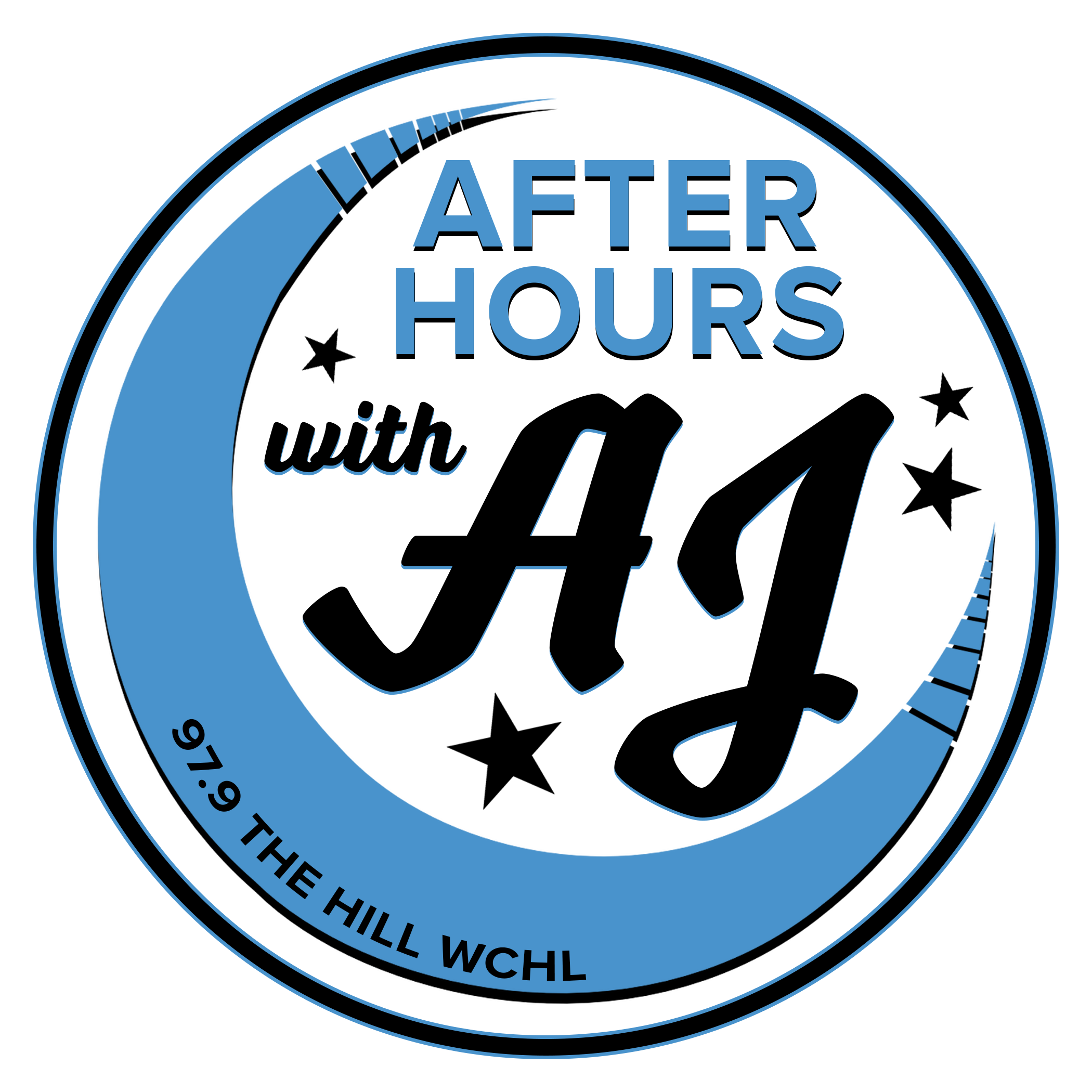 Join our edgy night guy AJ for the perfect soundtrack to your evening routine and witty (if not sometimes irreverent) commentary.

Check the Broadcast Calendar for Showtimes 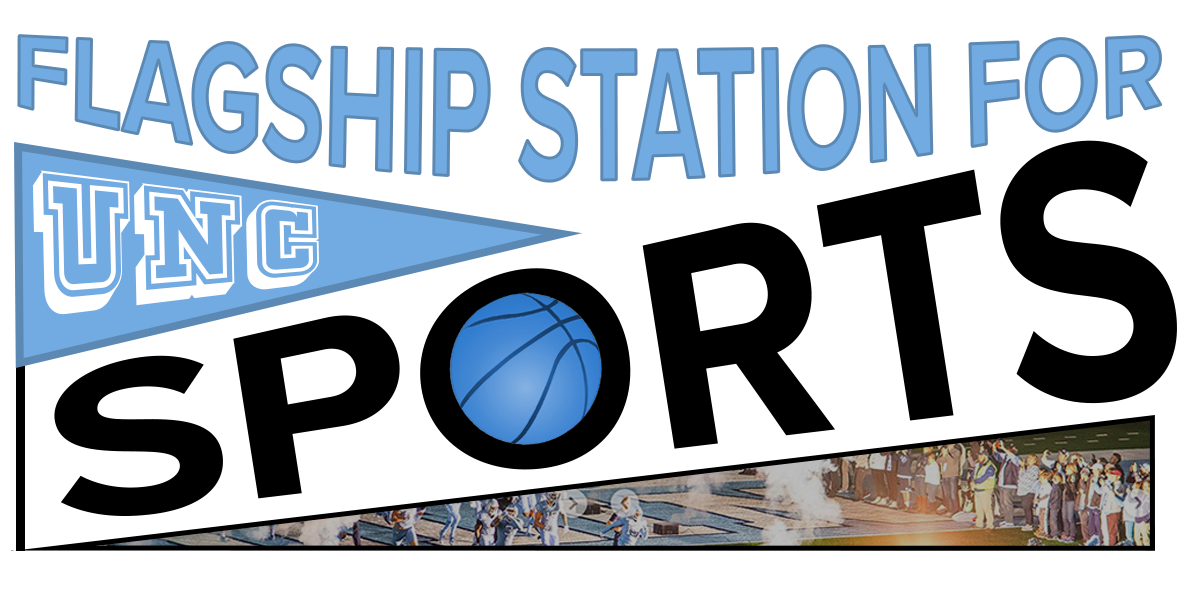 WCHL is Chapel Hill’s oldest, most reliable broadcaster, having started on January 25, 1953. Local businessman and Chapel Hill mayor Sandy McClamroch initially owned the 1,000-watt AM station, which focused on covering local news in the Chapel Hill township. The radio station served as the start of the Village Broadcasting Companies, which eventually turned into Vilcom, and served the community by playing top 40 music and talk shows in addition to local news coverage.

After being sold by Vilcom to Curtis Media in 1997, the company regained control of WCHL in 2002 and brought it back to Chapel Hill after a brief relocation to Durham. Rudd Media and the Chapel Hill Media Group purchased WCHL in 2015, switching the station’s format to incorporate music into a lineup of live shows each weekday morning and afternoon.

Over the years, WCHL has helped launch the careers of nationally recognized broadcasters and journalists. Television Academy Hall-of-Famer Charles Kuralt and sportscaster Jim Lampley both worked at the radio station while students at UNC. Additionally, broadcasters like Tar Heel Sports announcer Woody Durham, television host Ty Boyd and longtime morning show host Ron Stutts have all graced WCHL’s airwaves over its many years.

Today, WCHL is 97.9 The Hill, available on FM (97.9) and AM (1360) radio and headquartered in the University Place mall. We continue to serve excellent programming to the Chapel Hill/Carrboro community and Orange County region, like local news, sports and talk shows, in addition to alternative music and CBS News reports.

97.9 The Hill has been a part of the Chapel Hill community since 1953. Click to scroll through some of the photos from our past!