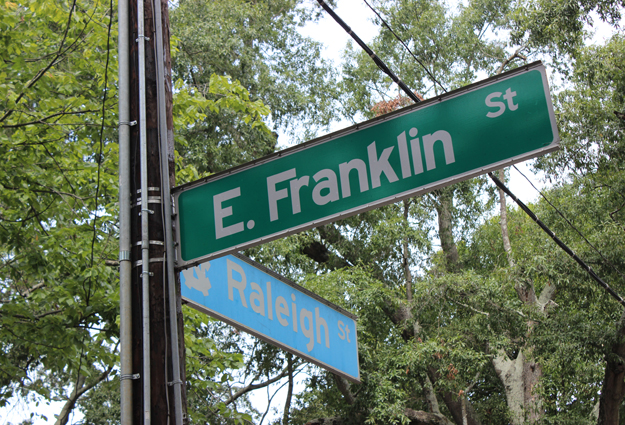 This came after residents identified “overall management of traffic flow” as a top priority for the town.

Mayor Pam Hemminger says that while the data showed no increase in overall traffic around Chapel Hill, through traffic may have increased.

“The numbers from the sensors came back saying we don’t have an increase in average daily traffic around town,” says Hemminger. “What we are seeing is an increase in people coming through our town to get to other places.”

The survey also showed that the amount of residents who rely on alternate transportation such as bike travel or bus has increased by roughly 30 percent.

Hemminger says the town will use this information to see what improvements can be made to the town’s traffic systems.

“We’re taking a look at that data and trying to figure out what we can do,” says Hemminger. “We’re going to drill down and look at the intersections and see where things are, where the accidents happen, put that overlay to see whats going on.”

The data will be delivered to the transportation board for further analysis.