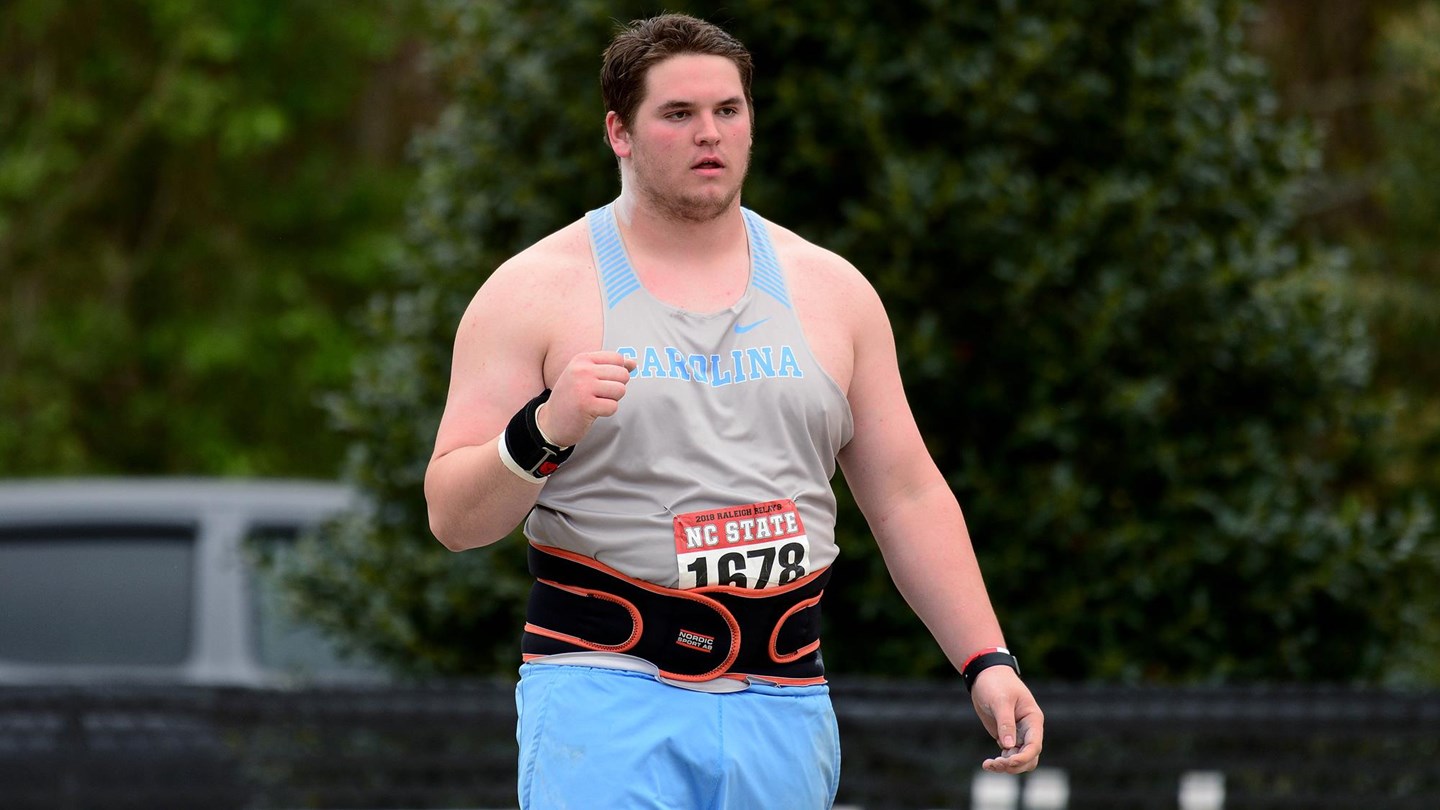 The U.S. Track and Field and Cross Country Coaches Association revealed its All-American honors for the 2020 NCAA Division I Indoor Track and Field season on Tuesday, with a total of five Tar Heels earning the distinction.

Daniel McArthur–the two-time defending ACC champion in the shot put–was named an All-American for the second time in his career after qualifying for the 2020 NCAA Indoor Championships, an event he finished fourth in back in 2019.

Because performances at the NCAA Indoor Championships typically dictate All-American selections and that event was canceled, everybody on the start list for anticipated events was named an All-American–with no distinctions for First Team, Second Team or honorable mention.