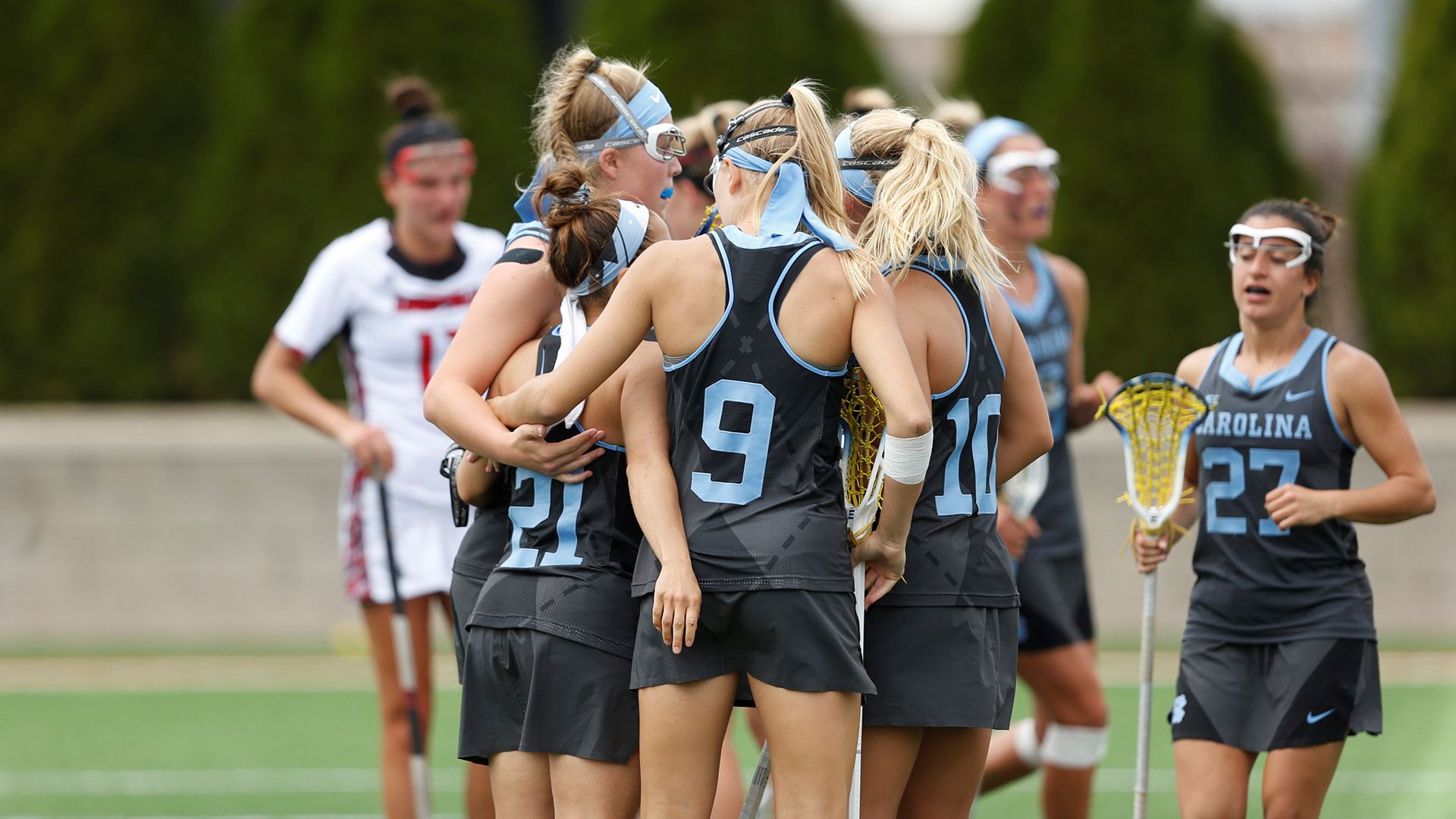 With sophomore attacker Jamie Ortega scoring six goals and dishing out three assists on Saturday in Louisville, the sixth-ranked UNC women’s lacrosse team rolled to an easy 17-6 victory over the Louisville Cardinals.

Both of Ortega’s goal and assist numbers were only one shy of her career-highs.

In addition to her incredible performance, the Tar Heels also received four goals from Ally Mastroianni and two goals from Gianna Bowe. Katie Hoeg also added a goal and an assist.

“We were glad to get a good team win today,” UNC head coach Jenny Levy said afterwards. “I was especially impressed with our defense in the first half, holding Louisville to one first half goal and creating possessions for our offense to capitalize on.”