Hillsborough Streets Under Construction as Fiber Optic Lines Are Installed 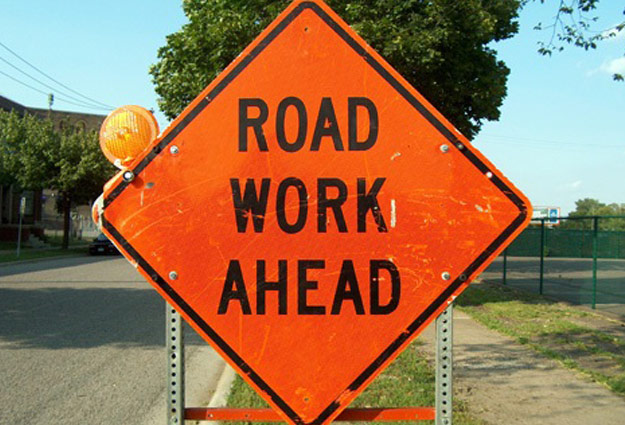 Work is expected to begin on Wednesday, July 8 and be completed by Friday, July 17.

According to the Town of Hillsborough, most of the work will be done on utility poles, with a small underground section on Eno Street. This is part of a larger installation project that began in 2019.

Google Fiber announced it would be coming to the Triangle in 2015, saying the area would be one of the first to use a fiber optic network to create hyper-fast Internet speeds for residents.

Google Fiber began construction in Carrboro back in December 2019. Google Fiber initially stopped its work in Carrboro on March 20 amid the spread of COVID-19 but has since resumed.

Flaggers will be used as needed, and motorists and pedestrians are urged to use caution within work zones.

Ownership of the fiber optic lines will be transferred to Verizon Access Transmission Services after completion of the work.

Photo via the North Carolina Department of Transportation.