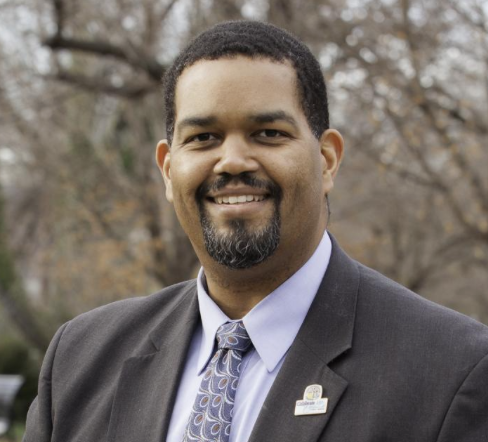 Jones served as the communications director for Charlottesville in 1999 before moving to the University of Virginia’s Miller Center for Public Affairs  in 2005.

Jones is from Dale City, Virginia, and graduated from James Madison University.

The Charlottesville City Council announced earlier this year that it would not be renewing Jones’ contract when it was up at the end of this year, according to local reports. While it wasn’t stated by the Charlottesville council as a reason for his contract not being renewed, Jones had received some criticism for his handling of the Unite The Right rally in Charlottesville where a counter protester was killed when a white supremacist drove his vehicle into a crowd.

Stancil is retiring effective September 1 after serving in that role for 12 years.

This is a developing story and will be updated with additional information as it is made available.

Photo via City of Charlottesville