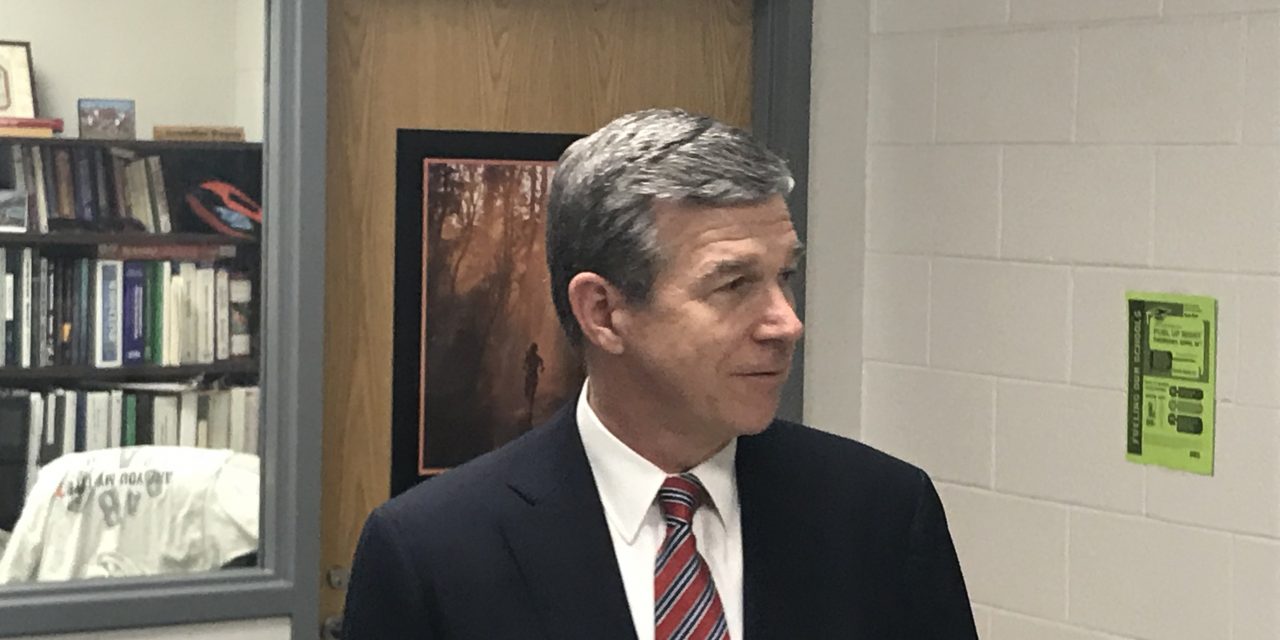 North Carolina Democratic Gov. Roy Cooper says he would have rather the Republican-controlled legislature put a statewide school bond package on ballots this fall, instead of several constitutional amendments that he considers “bad government.”

Cooper told reporters Tuesday he was disappointed that lawmakers decided against putting a nearly $2 billion school borrowing measure up for a referendum, saying construction needs for local districts are great. A 2016 state study put school building and infrastructure needs at $8 billion over five years.

The General Assembly instead asked voters to consider six constitutional amendments. Cooper is not likely to work to pass any of them. He says four of them are wrong-headed ideas, and two others — expanding crime victims and affirming the right to hunt and fish — are unnecessary.