Right as Rain: The Best Master the Basics 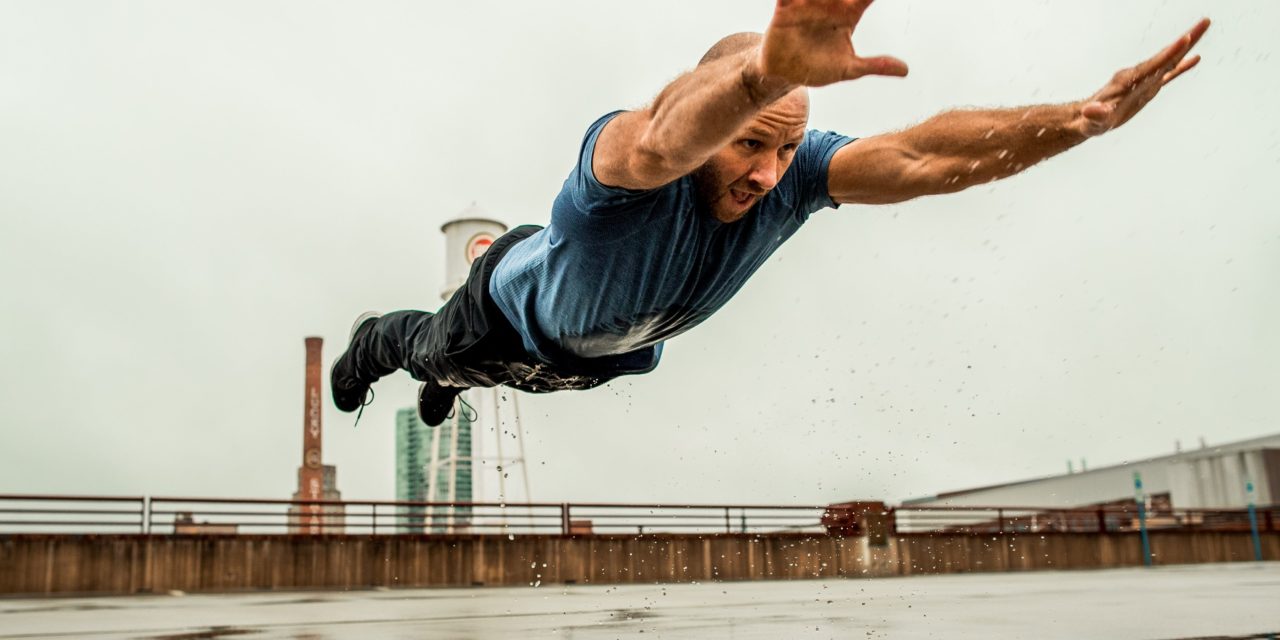 A couple of weeks ago, I was delivering a webinar on storytelling and after I covered the section on story structure, one of the attendees asked, “What about movies like ‘Memento’ that don’t subscribe to the normal story structure? How can we use story structure like that to communicate our brand stories?”

“Master the basics first.” I simply replied. I could tell it wasn’t the answer they wanted.

First of all, Christopher Nolan is one of the best, most creative filmmakers of our generation. None of us are going to be Christopher Nolan, nor do we need to be to effectively reach our audience. But before Christopher Nolan became the mind-bending auteur of films like “The Dark Knight,” “Inception,” and “Interstellar,” he had to learn this same basic story structure first. All the best do. Then, they are able to take those basic skills and use them in creative ways.

I get asked this kind of question all the time.

No matter what the topic is, people tend to be goal-driven instead of process-driven — and sometimes that makes them cut corners to reach those goals.

The same thing happened when I was in the calisthenics world. Athletes were always trying to achieve some new move — a muscle-up, a human flag, or a flying push-up. But what I taught to my students was to master the basics until they were second nature to them. Then, they can move on to the next step in the progression.

Coincidentally, I now use that metaphor to illustrate this concept to my storytelling audiences.

For people attending long conferences, this little demonstration is always a big hit.

I didn’t just wake up one day and do that. No one did. And if someone wanted to learn it, they’d have to start with the most basic exercises. If they couldn’t do a push-up, first they must build the upper body strength to just hold themselves up in a push-up position.

This stage is unglamorous and lengthy, but imperative to the process. If you don’t have the functional strength and try to accomplish something you’re not prepared for, you run a serious risk (in the push-up example, that risk is physical injury).

The next step is to work on being able to lower your body to the floor slowly. These are called “negative reps.” Then, you can try a push-up. If you can’t do a regular one, you can do a modified push-up with your knees on the floor. Once you can do many basic push-ups, you can then try to use explosive force to pop your hands off the ground in the top position. Then, you can try to clap your hands. Then, you lift your hand high. Then you try to pop your whole body up in the air and you’re now flying!

Then, you can use all those basic skills you learned to do unique creative moves.

The best of the best in any field realize that it is the process of mastering the basics that allows them to reach their goals effectively.

Author Alan Stein Jr. tells a story about the late, great Kobe Bryant in his book “Raise the Game.”

“In 2007, Nike flew me to Los Angeles to work at the first ever Kobe Bryant Skills Academy.

Since I was staff and might never again get the chance, I asked Kobe if I could watch him work out. “Sure,” Kobe said. “I’m going tomorrow at four.”

“You’re the best player in the world, why do such basic stuff?” I asked.

He flashed that gleaming smile of his. “Why do you think I’m the best player in the game?” he asked. “Because I never get bored with the basics.”

Not only do the best master the basics, they also never stop practicing them.

First you must crawl, then you can walk, then you run, then you jump.

Then, and only then, you can fly. 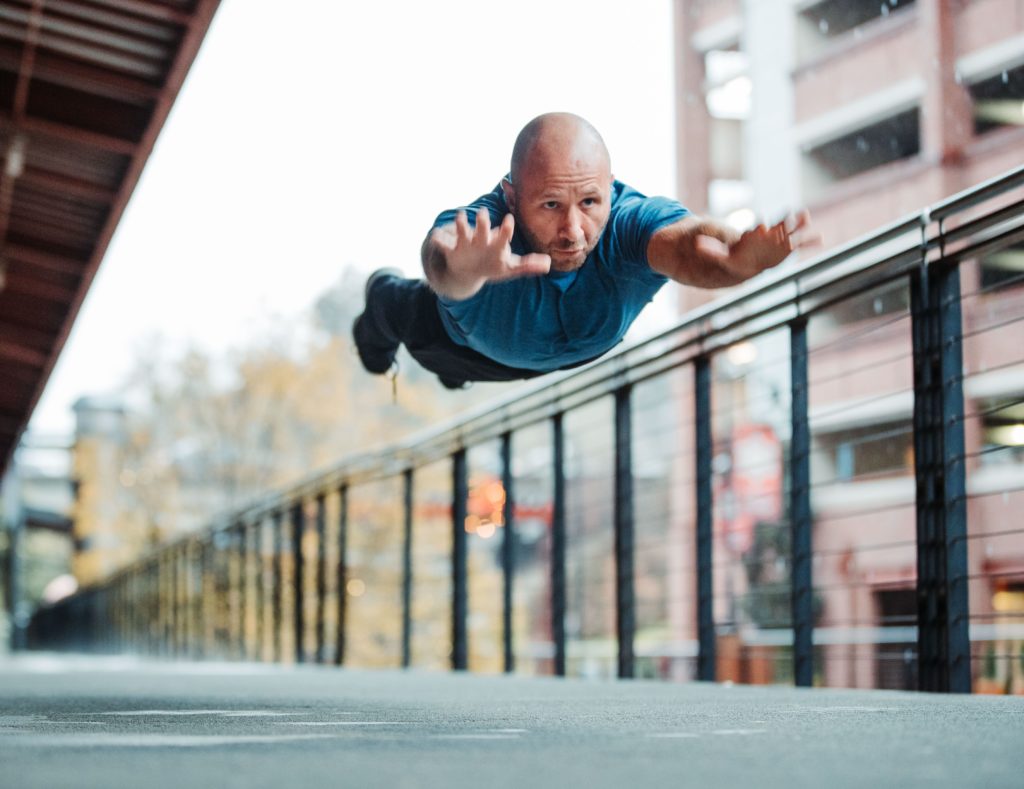