Right as Rain: Staying on Schedule 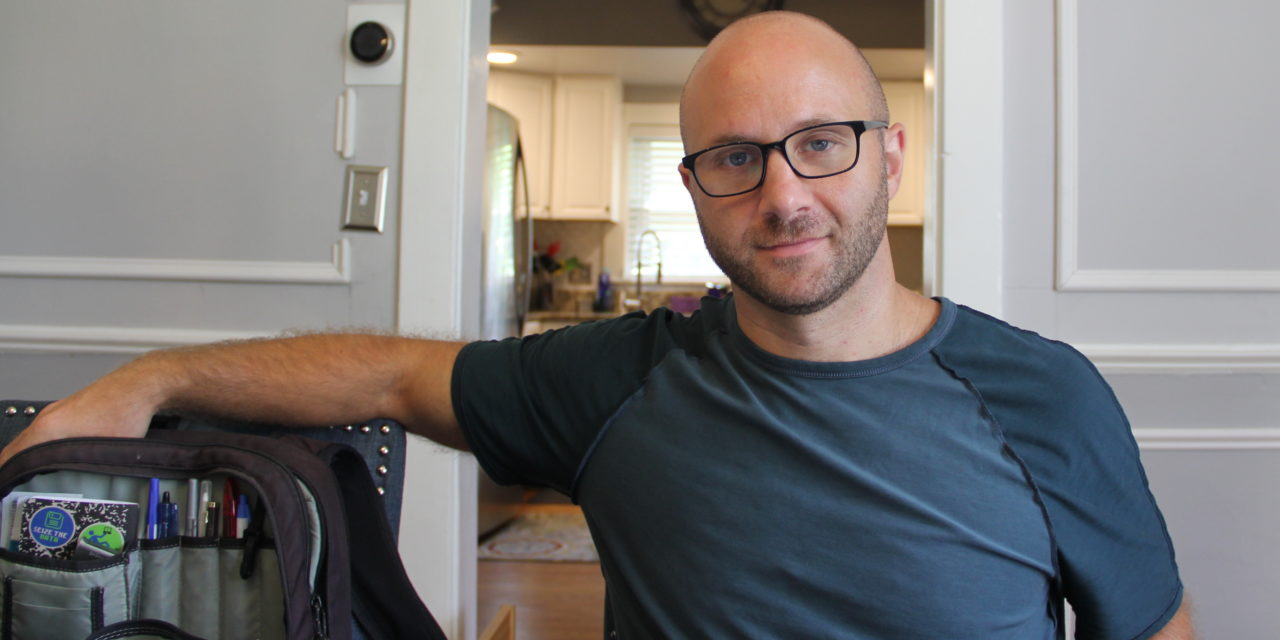 I’ll admit it: I’m a procrastinator.

But it gets worse. I’m also a poor planner.

What if fixing the latter, would help prevent the former? That’s the question I’m asking myself this year.

Things have started off on a good foot in 2020, but yesterday my schedule got away from me. First, I had a client give a last-minute request that had a quick turnaround time. They are a great client and the request was pretty easy, so I obliged. But then there were changes and other requests and, before long, it had taken much longer than anticipated.

Then, I accepted some calls that weren’t scheduled on my calendar. That was a crucial mistake.

By the time I reached the end of my day, I had missed several things on my to-do list and even missed one of the calls that I’d agreed to have earlier that day.

All of this left me feeling a little bit frustrated last night, but because of my new approach, I have a system in place now that makes it easier to recover.

Every task that I needed to do used to be written down in a composition notebook that was full of scribbles and scratched out words. It was a system I had used for years that seemingly worked, but now I see how inefficient it was.

Like yesterday, it was too easy for important items that would significantly move the needle forward in my life or business to get replaced with urgent ones that equated to running around putting out little fires all day. This resulted in too many days where nothing was really accomplished. Just a bunch of spinning in circles.

Now, in my constant quest to focus on deep work, I scheduled virtually everything on my Google Calendar. It’s color-coded for personal commitments, business commitments, to-do reminders, content distribution deadlines, and when my rental property is occupied.

Everything is on it — and everything has a start and end time.

Coincidentally, I had lunch with a friend yesterday who was going through similar issues. Our lunches usually consist of 75% venting about our businesses and the last 25% is saved for strategy advice for each other.

Later yesterday evening she texted me about a client that had “offloaded on her for an hour” when the call was for something so simple it should have taken less than 15 minutes.

I was reminded of my morning spent frantically mobilizing the team for a last minute request that could have been handled much more efficiently if communication was clear.

I told my friend that what I do for calls like that now is to set a pre-specified “end time.” You don’t even have to be rude — just say “I’ve got 15 minutes at ____ o’clock.” People understand this and respect it. And you adjust your schedule, and at minute 16, you’re back on track.

All the tasks I missed yesterday have now but rearranged to be on my Wednesday or Thursday schedule (or discarded if they really weren’t important), around the calls, video shoots, and travel that already existed on those days.

Just like I told my friend how to manage their client’s expectations, I must manage my own — with clear communication with myself and a clear start and end time for each task.

But the point is to actually have a system and a process, so when it gets blown up one day, the next day it automatically resets to its default.

That’s how we move the needle forward.