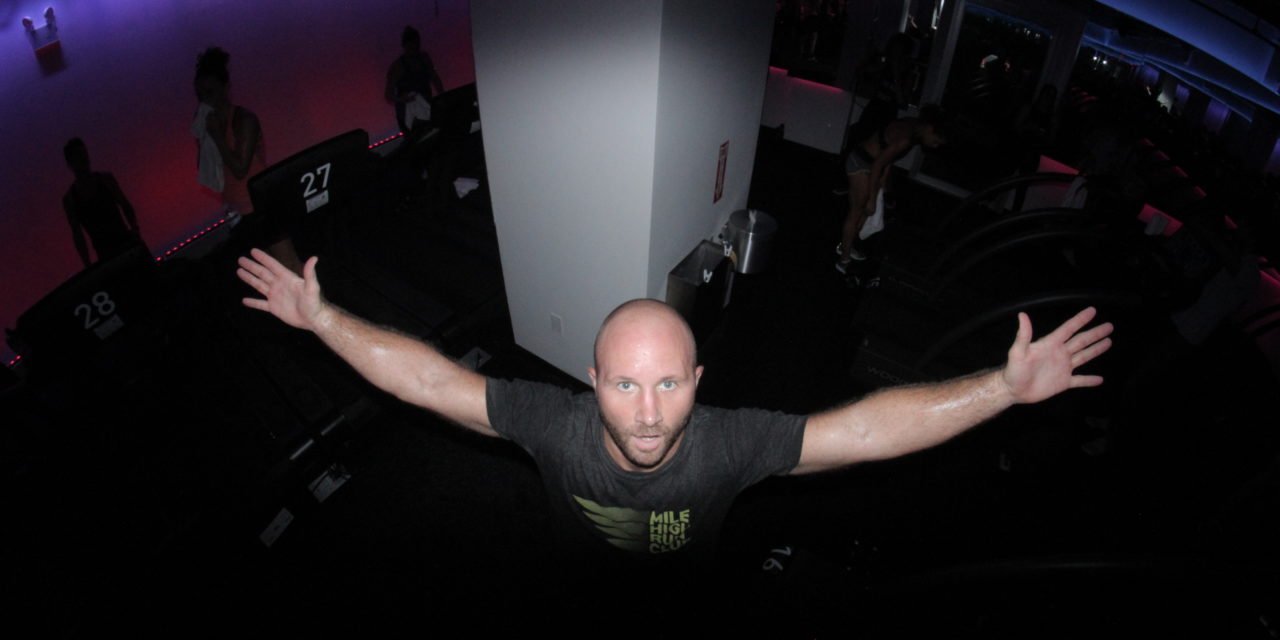 Last night I had a little win.

It was 8:00 o’clock and my wife and I had just spent another day stuck in the house with our toddler (even more so because of the incessant rain) where neither of us really got much done.

We got her to bed and all I wanted to do was unwind with a drink and a TV show.

But in an effort to fight off the “quarantine fifteen”, I really wanted to stay committed to my workout goals and get in at least 30 minutes on the stationary bike.

I did it. And I felt great afterwards (even though it sucked during the ride!).

After I got off the bike, I showered and settled in to watch my show.

Thinking about it later, I realized that pushing through and making myself workout had amazing residual effects on my psyche.

It made me feel like no matter how crappy the day was, at least I accomplished that and pushed through when I felt most vulnerable.

It’s the same concept (that I never understood until recently) that my mom tried to instill in me by forcing me to make my bed every morning.  Of course, it could also have been her obsession with her house looking perfect.

Either way, this is coincidentally a tactic used in the military, as well.

Navy SEAL Admiral William McRaven didn’t understand why when he first went to SEAL training that they made such a big deal of making the bed first thing in the morning. He thought they would focus more on hand-to-hand combat or something similar.

But his officers told him, “If you can’t even make your bed right, how are you going to accomplish a complex mission?”

Admiral McRaven now looks back and understands what they were trying to teach him all along. “It was a little bit of order in your day that was chaotic and sometimes disastrous.”

This is exactly how I felt last night.

There was a challenge in front of me, but I was in control of how I handled it. I faced it and pushed through, and afterwards I felt like I could take on the world.

On top of that, it cured a gloomy feeling I’d had all day and I ended the night with a smile on my face.

Sure, it’s about the consistency that accomplishing a lot of little wins provides — versus facing a large challenge and failing because of the sheer size of it.  And sure, a lot of little wins can add up to what we might consider a “big win,” like saving a small amount of money each month adds up to a lot of money.

But it’s really about the psychology.

If you can’t push through those small challenges, you won’t stand a chance with the real challenges. 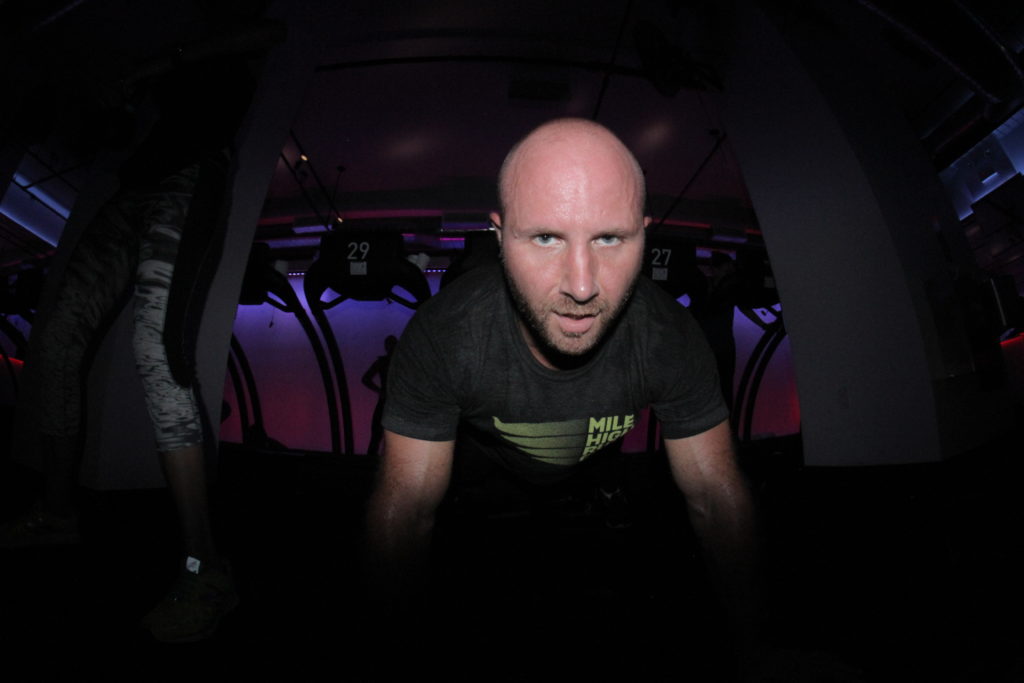