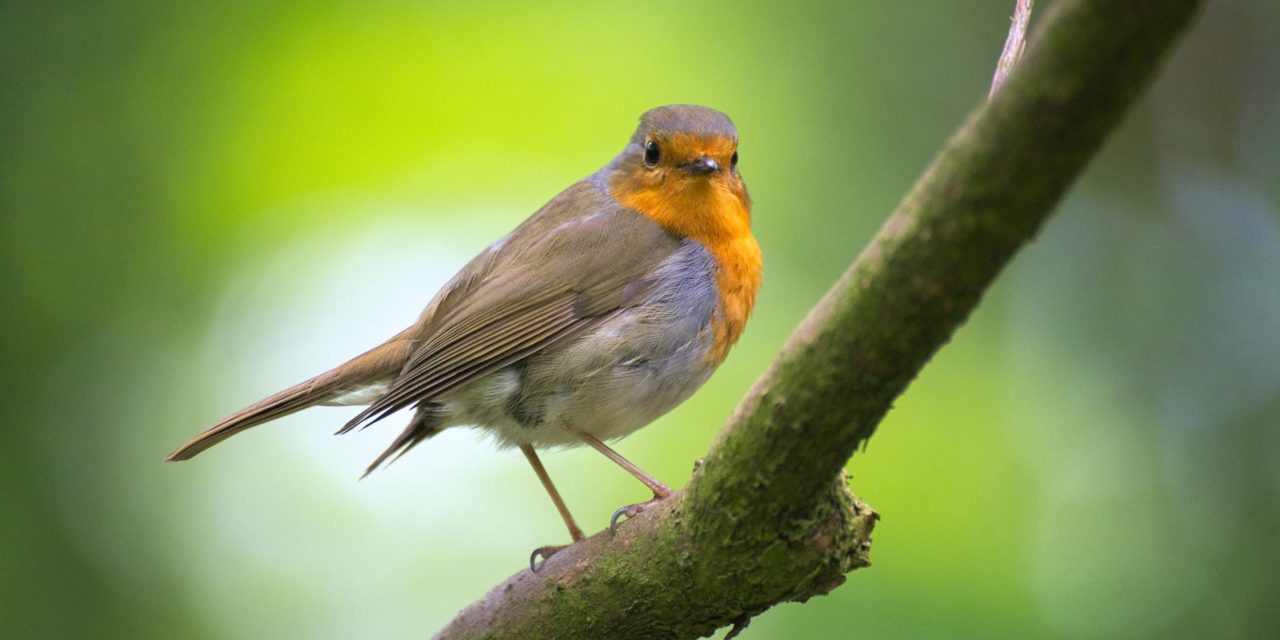 Yesterday I spent five hours listening to the stories of birders.

A birder is someone who simply watches birds and tries to identify them.

Up until last year, I had a pretty good idea of what a birder looked like: some 65-year-old pasty white hippie that wore socks with sandals and big binoculars around their neck.

Until I had a phone call with my friend Tom Ferguson.

Tom, you may know as the CEO of Rise Biscuits & Donuts, had previously shared with me his battles with mental health and how entrepreneurship and franchising his business had taken a toll on his in the past few years. 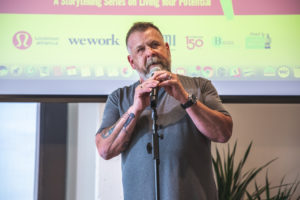 I was calling to invite him to speak at my monthly Health and Happiness storytelling night since that month was about the topic of mental health.

I had no idea what he was talking about, but I knew there was no way anyone else would speak about that topic, so I said, “Perfect!”

A few months before, Tom had hit such a low point after a nervous breakdown that he finally sought medical attention. “Just give me a pill.” he pleaded.

The doctor simply responded, “I think what you need is a hobby.”

After Tom thought about it, he mentioned that he’d been interested in bird-watching. The doctor asked if he thought he could slow down enough to watch birds, and Tom, being the Type-A person that he is, saw that as a challenge.

He dove head first into the world of birding, traveling as much as he could, started a podcast, started a bird club, and is now documenting other birders’ stories as a way to grow the community. And the community, as Tom learned and I have now learned, looks nothing like what he thought it did.

Tom, if you don’t know him, is a big hulking man (an ex-football player) with tattoos all the way down to his knuckles. 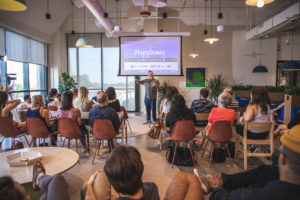 Even within the other birders I spoke with yesterday, there was the bearded white guy who grew up doing nature hikes with his dad, there was a black man born and raised in the South Bronx, and the young blonde girl from Idaho that looked like she belonged to a UNC sorority.

But what each of them had in common was they had what’s known as a “spark bird.”

My favorite definition comes from the website 10000birds.com. It says: “In birding parlance, a ‘spark bird’ is the species that mutates one’s benign regard for nature into a seething, immoderate interest in avifauna.”

To put it simply, it’s the bird that created the spark for them.

But all of them loved it for the connection.

Having a hobby, where you can zero in on something and focus, slow down (or even speed up like Tom) and be present in a moment with yourself doing one activity, just for the love of the game, can be lifesaving.

You won’t know what your spark bird is until you get out there and try something.

But for your own health and happiness, get out there, and find something that creates a spark.