Right as Rain: Foster the Impostor 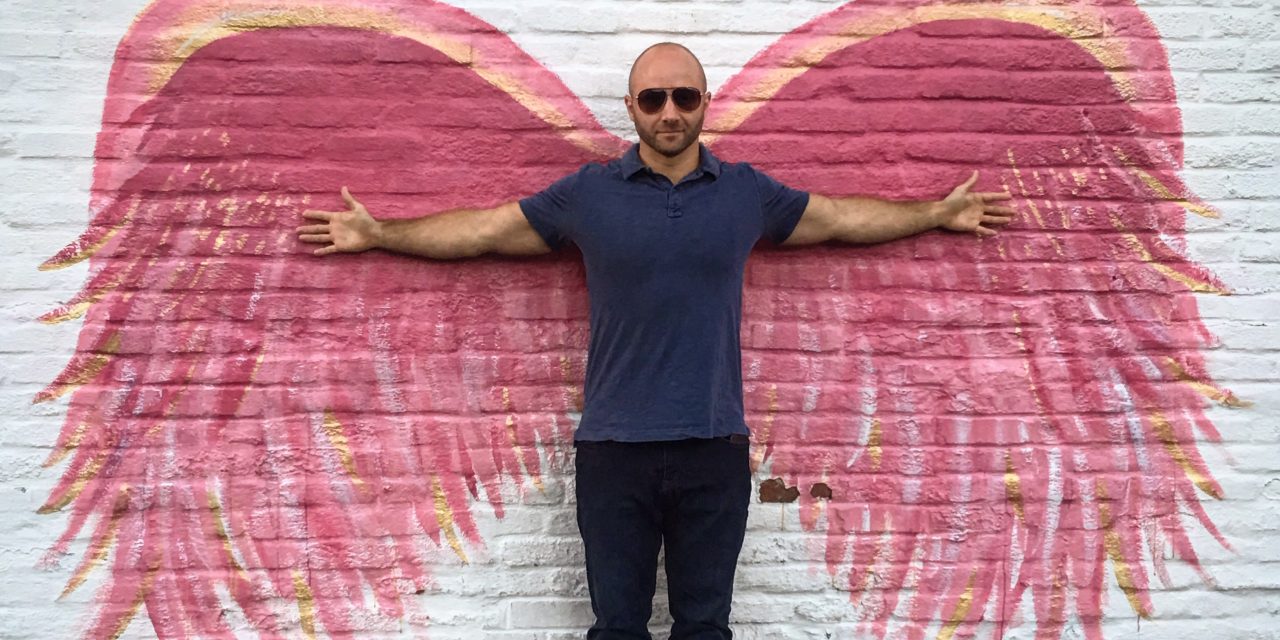 Last summer I was eating “burnt ends” at a Kansas City BBQ restaurant and going over a new business plan with my coach/mentor.

When discussing what to include on my website bio, he launched into “Two time Emmy-nominated filmmaker, Rain Bennett…” and I winced.

“Well… “ I responded. “I don’t know, I kinda hate including that part. I mean, I didn’t win. Plus it was only a regional Emmy. Isn’t that kind of pretentious?”

“Dude, that’s something to be incredibly proud of! And that’s something you should promote. It gives you credibility. But more importantly, think about what those people who support you would say when they heard you poop all over it. If they congratulated you and told you how awesome it was and how proud they were of you, then you told them it wasn’t a big deal because you didn’t win, how do you think that would make them feel? They probably walk away like, ‘Well, I thought it was a big deal.” and be discouraged about themselves! Be proud, man.”

I’d never thought about it like that, but it quickly made me change the way I viewed myself.

I found out later this psychological condition is called Impostor Syndrome, and we all probably suffer from it, at least a little bit.

“Impostor syndrome (also known as impostor phenomenon, impostorism, fraud syndrome or the impostor experience) is a psychological pattern in which an individual doubts their accomplishments, and has a persistent internalized fear of being exposed as a ‘fraud’. Despite external evidence of their competence, those experiencing this phenomenon remain convinced that they are frauds, and do not deserve all they have achieved.”

Impostor syndrome is that little voice in my head that tells me I’m not a real filmmaker because I’m not in Hollywood making theatrically released movies. It tells me my accomplishments are mediocre and that all my peers are clearly better. It tells me if I put myself out there publicly, people will believe I think I’m better than them or that I’m just that corny guy on Facebook.

Perhaps it’s my biased perspective, but I feel like people who work in creative fields might suffer from this a bit more than others. Either way, I still struggle with it, but I’ve found some ways to combat it lately.

First, I apply what my business coach David taught me with his simple statement in Kansas City. I step outside of my own mind and detach a little bit so I can see the bigger picture and focus on how others might view my experiences and accomplishments.

I’ve had this funny thing happen throughout my life where I feel like I’m behind some life-schedule, but when I talked to older friends, many of them would comment on how I had such a good handle on things at an early age. I started listening to people, got out of my own head, and stopped thinking that me talking down about myself was some form of humility, rather than another form of vanity.

Next, I focus on the actual events that are happening. I write down the facts. If I’m struggling with my abilities to be the good writer I want to be, I simply look at the stats. Last year at this time, I had a stack of unfinished stories and screenplays sitting on my hard drive. This year, I have written for one of the largest media outlets in the world, published 24 entries in my weekly column here at Chapelboro.com, and just sent off the first draft of a 150 page manuscript of a book I’ve wanted to write for 10 years. When I look at all that, it makes me tell myself to shut up and get back to work, because I’m just being a big baby.

Just doing the work, trying each day to get better, and focusing on providing value, has been extremely helpful. If my goal is truly to create good content, do good work, and help people, then it’s much easier for me not focus on that voice in the back of my head.

Lastly, I simply flip the script.

Instead of hiding these feelings from people, I do what I’m doing right now and completely expose them. I address my feelings of fraud, write about them, and talk about them.

I tell people what I am going through and surprisingly that’s when connections happen. People respond to that authenticity and often feel compelled to share that they’ve experienced similar feelings. This, in turn (and somewhat ironically), makes me realize that I’m not weird or stupid, but just human. Then, I can get back to work and stop being the self-involved baby.

Nothing is more disarming to a bully (and let’s be clear, that’s what this is — a psychological bully that lives within all of us), than meeting him face-on without fear.

Sometimes then, the bully can even become our friend.