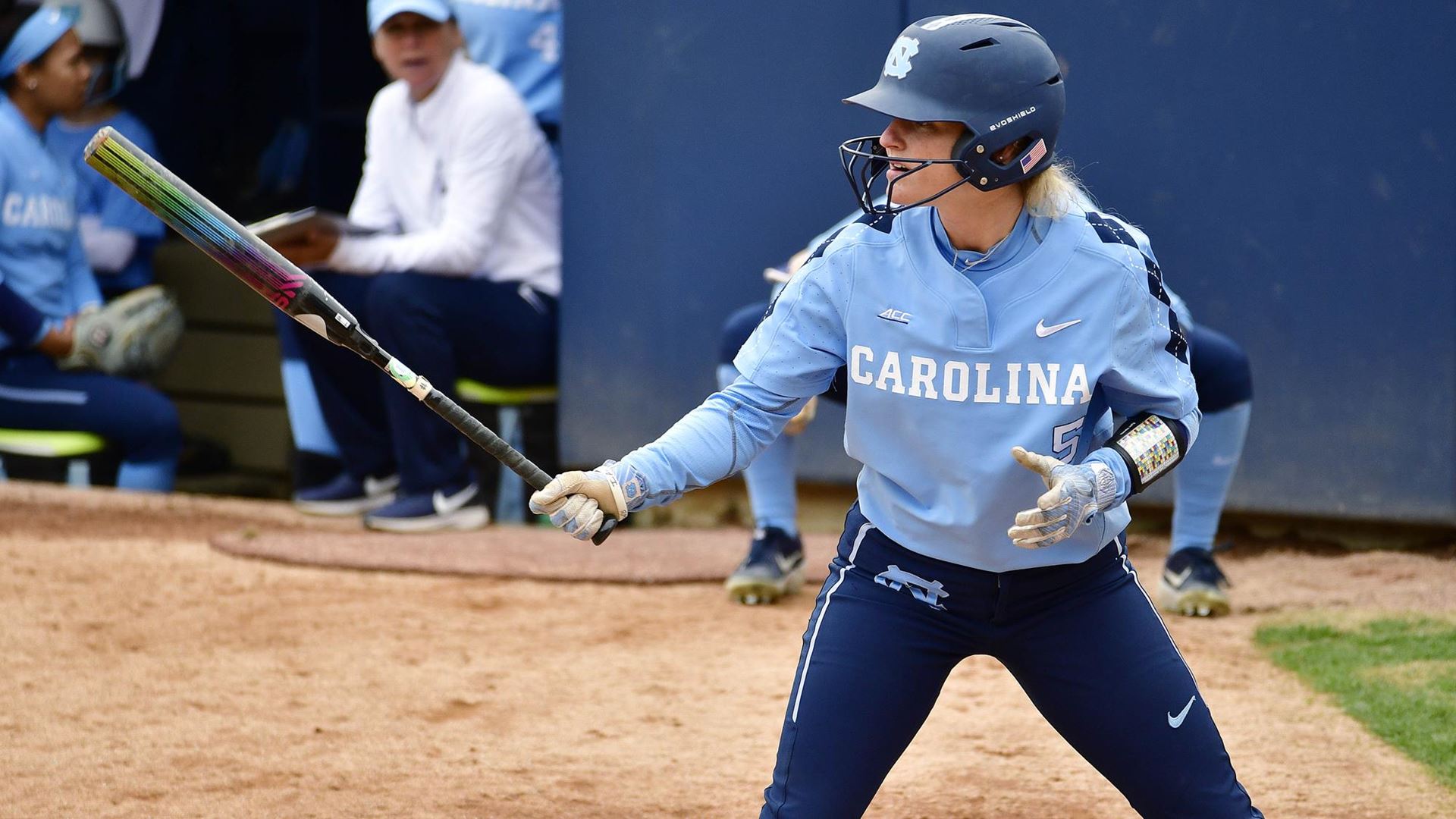 Four runs in the top of the fifth inning on Wednesday night in Greenville helped break a scoreless tie, as the UNC softball team pitched a shutout in a 5-0 victory over the host East Carolina Pirates.

Kiani Ramsey drove in three of UNC’s five runs in the game, all of which came on a bases-clearing triple that kick-started the scoring for UNC.

On the mound, Brittany Pickett came on in relief of starter Hannah George with the bases loaded in the first inning. The junior escaped the jam, pitched the remainder of the game and allowed just two hits in the process.

The Tar Heels travel to face Pittsburgh this weekend in a three-game ACC series that begins on Friday at 5 p.m.