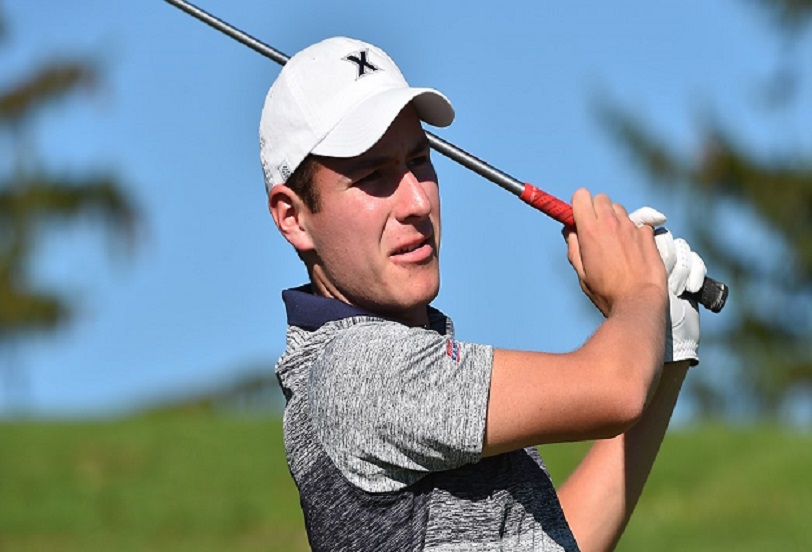 The UNC men’s golf team received some great news Tuesday morning with the announcement that two-time All-Big East performer Jose Montaño is transferring into the program.

A native of Cochabamba, Bolivia, Montaño finished in the top three in six of 12 events as a sophomore at Xavier University–finishing in second six times.

Each of his two career wins came during a freshman season i n 2015 that ended with a seventh-place finish in the NCAA Regional Tournament.

Those achievements helped him win the Big East Freshman of the Year, along with a pair of PING All-Midwest Region selections in 2015 and 2016.

Montaño is also a former champion of the South American Junior Championship as a member of the Bolivian National Golf Team. 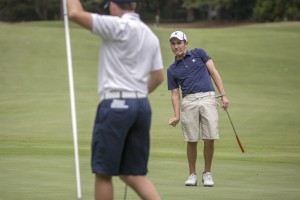 Montaño has won two tournaments in his college career, while finishing second six times. (Photo/Stephen B. Morton for the BIG EAST)

“I’m glad to begin a new chapter of my career at UNC,” Montaño said, in a press release. “I know it’s a great opportunity for me to improve both academically and in athletics. I’m certain that my experience in Chapel Hill will be unique and hopefully I can contribute to the golf team and help us win many tournaments during the next two years.”

Head coach Andrew Sapp will now have a talented option to help replace Jenkins’ production on the course–as Montaño has a career average of 72.045 strokes per round.

“We are thrilled to have a player with Jose’s experience and success join us in Chapel Hill.  He had an incredible spring season with six straight top-three finishes and was 22nd at the NCAA Nashville Regional,” Sapp said. “Jose is a wonderful competitor and a great student and will easily fit into our golf program as he already knows some of our players from their days in junior golf.

“He should make an immediate impact as a Tar Heel.”