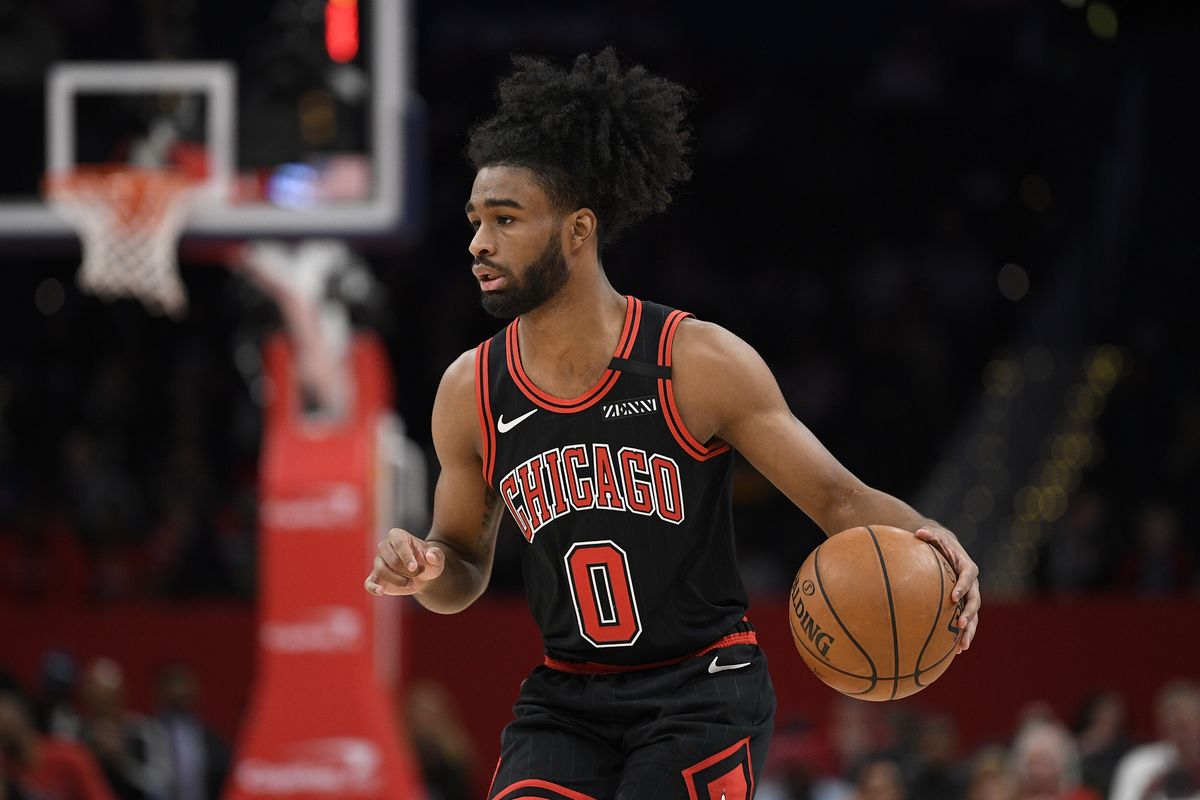 Former UNC point guard Coby White capped off a successful debut campaign in the NBA on Tuesday by earning a spot on the league’s All-Rookie Second Team.

White averaged 13.2 points and 2.7 assists per game in 65 appearances for the Chicago Bulls this past season, after being selected with the No. 7 overall pick in the 2019 NBA Draft.

As the season progressed, White’s influence on the court became bigger and bigger. In February, he became the first Bulls rookie since Michael Jordan to score at least 30 points in three consecutive games.

White is the 22nd Tar Heel to earn NBA All-Rookie honors, more than any other school has ever produced to this point.