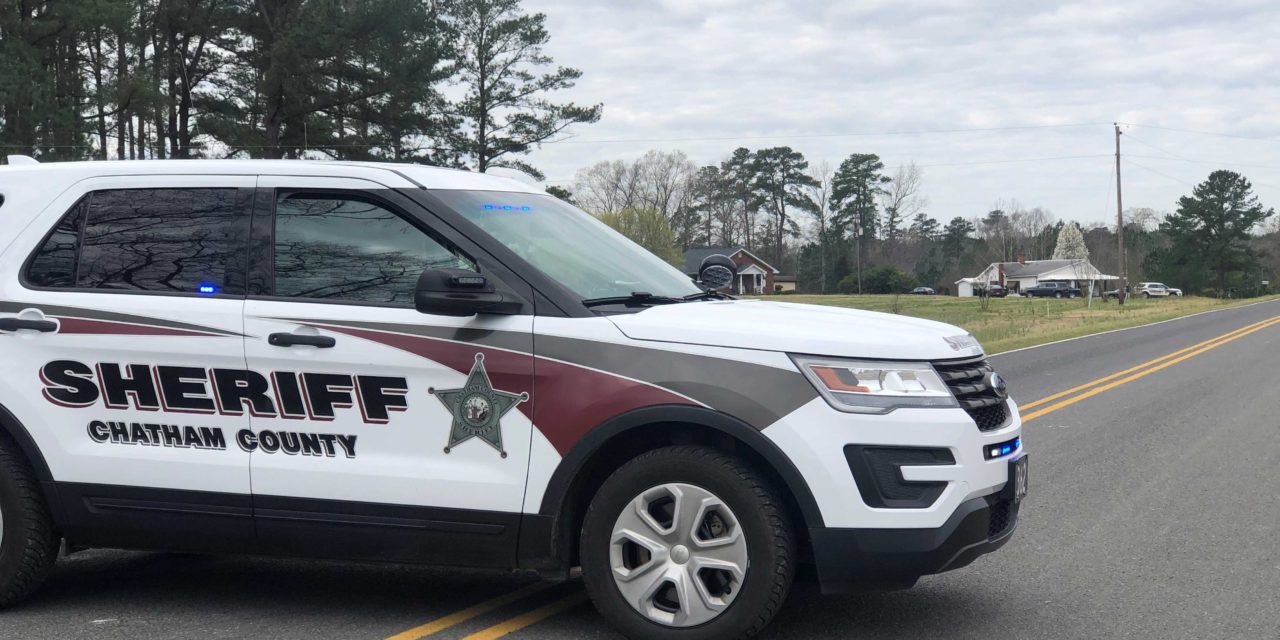 ****UPDATE: As of Thursday morning, the Sheriff’s Office does not have any update on Wednesday’s incident, but said it does not perceive there to be any ongoing danger to the public. A GoFundMe campaign has been set up for the Batsche family.****

A 20-year-old in Chatham County died on Wednesday morning after being shot.

The Chatham County Sheriff’s Office released a statement saying deputies responded to a reported shooting at a Bear Creek address after midnight.

Emerson David Batsche, who lived off Pittsboro Goldston Road, died from injuries related to the shooting, according to the office.

The release said no known motive or suspect information is being released at this time. Further updates from the Sheriff’s Office will be released as they become available.