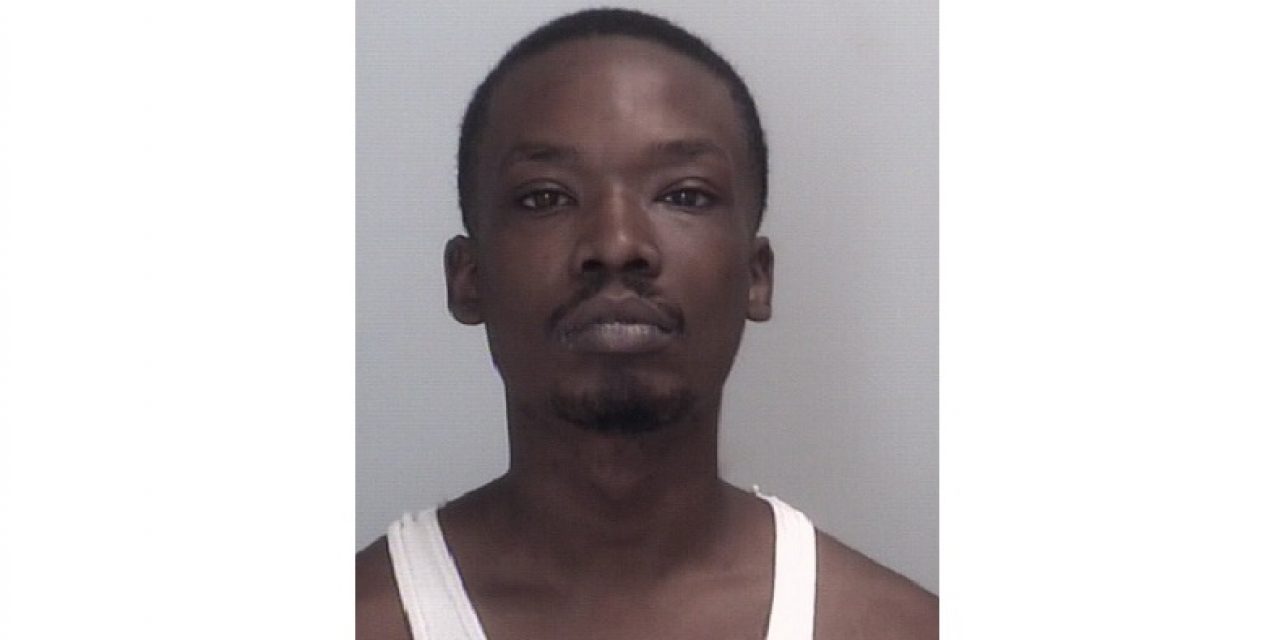 A suspect has been charged with attempted first-degree murder connected with a shooting in Chapel Hill in May.

Police said in a release that 27-year-old Cordell Obryan Baldwin was arrested at his home in Mebane at nine o’clock Thursday morning by members of the United States Marshals Joint Fugitive Task Force.

Baldwin is facing three felony charges associated with a shooting at 353 South Estes Drive in Chapel Hill the evening of May 23. The incident report says the victim in that shooting was shot in both legs. An initial release said the victim was treated for injuries at UNC Hospitals but gave no indication how serious the injuries were.

Baldwin is facing three felony charges – attempted first-degree murder, assault with intent to kill inflicting serious injury and possession of a firearm by a felon. Police said Baldwin is being held in the Orange County Jail under a $500,000 secured bond.

No motive for the shooting has been released at this time.