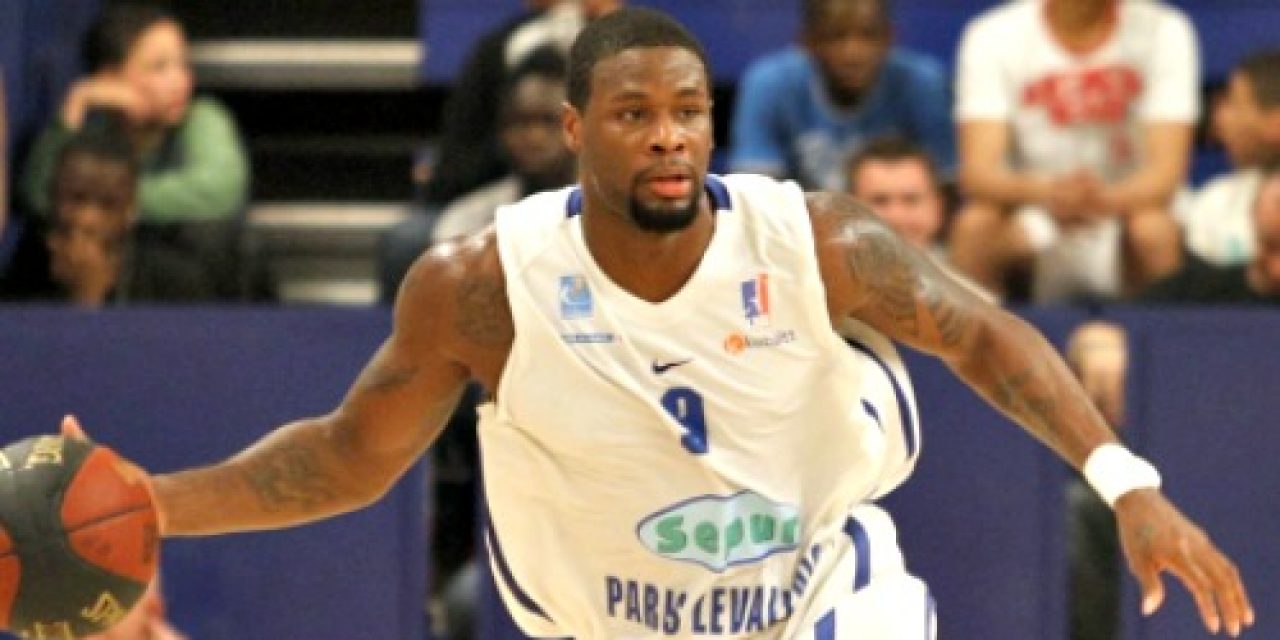 Southern Durham High School landed itself a big-name head coach on Thursday, when it was announced that former UNC star David Noel will take over the program at his alma mater.

Noel played both football and basketball during his days as a Spartan, earning his way to Chapel Hill for his work on the gridiron–before eventually walking on to the basketball team.

The 6-foot-6-inch forward was a reserve on the Tar Heels’ 2005 national championship team, and played a key role the next year as a senior leader on a team led by freshman Tyler Hansbrough.

His work during that senior campaign ultimately led the Milwaukee Bucks to select him in the second round of the 2006 NBA Draft, with the 39th overall pick.

Noel played just one season in the NBA, however, as he averaged 8.4 points and 5.6 rebounds per game in 68 appearances for Milwaukee.

Since that time, Noel has bounced around between the NBA Developmental League–now called the G-League–and playing overseas.

He is replacing former coach Kendrick Hall at Southern Durham, who stepped down this past summer after five years at the helm of the program.

The Spartans posted a 19-8 record last season, and reached the third round of the 3A State Playoffs.