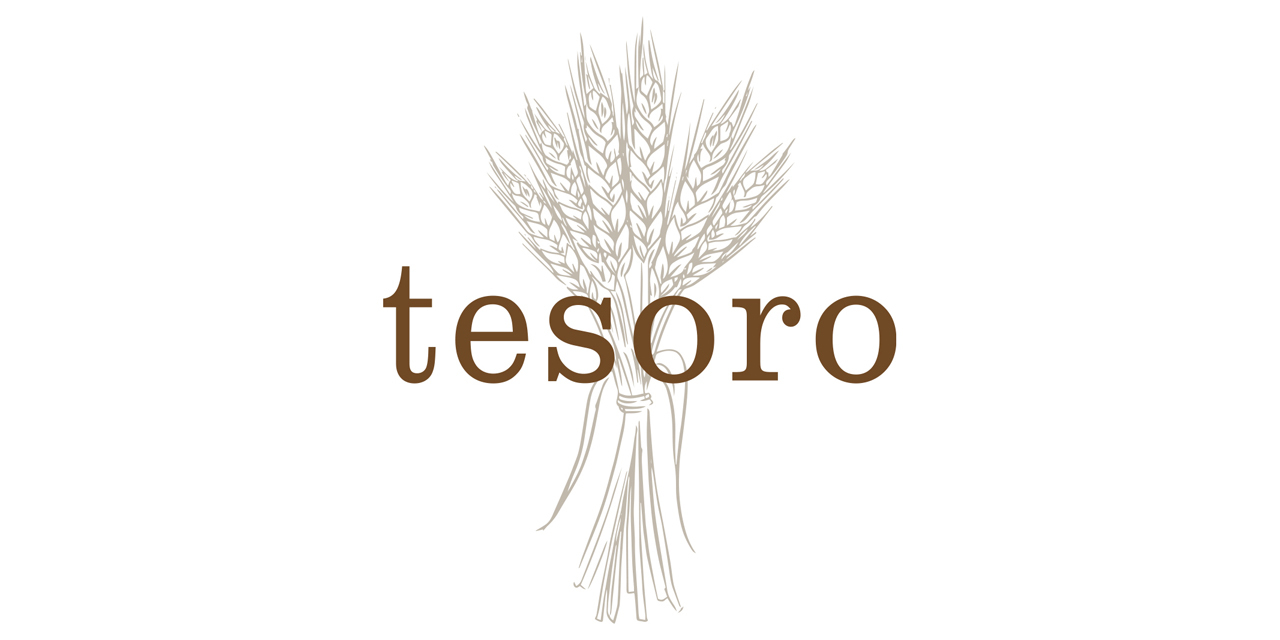 Carrboro’s East Weaver Street will soon have a new restaurant joining its other businesses.

Tesoro, a restaurant featuring house-made pasta, is set to move into the space at 100 East Weaver Street in the coming weeks. The space, which previously housed Market Street Coffee and Ice Cream, will now be home to an 18-seat eatery owned by chef and Carrboro resident David Peretin.

With a menu chiefly featuring seasonal selections of plates, pasta dishes and classic sweets, Peretin says he believes Tesoro will reflect his journey as a chef. Having working experience from The Fearrington House Restaurant, Rose’s Noodles and other Triangle restaurants, he describes his time at Pizzeria Mercato in Carrboro as formative to his cooking preferences.

“I learned more than I think I’ve even grown to understand yet from the way they immerse their life in food, their passion and commitment,” Peretin told Chapelboro. “I got to work for some people I really respected in the area and tried to take as much of that as I can and put my own style on it.”

While the pasta dishes will have Italian influences, Tesoro’s menu will also have French influences from Peretin’s time at the Fearrington House and Croatian influences to honor his great-grandparents who immigrated to the United States. The chef says his goal is to pair some traditions he learned in his youth to seasonal, local foods.

“I didn’t want to feel like I was pigeon-holing us into just calling ourselves an Italian restaurant,” Peretin described. “We will be very driven by our local produce and what our local farmers have to offer, since we’re in such an amazing sub-region for farming. I wanted to take what North Carolina had to offer and guide it in this broader direction while focusing on the hand-made nature of pasta.”

The building housing Tesoro will undergo a redesign, but Peretin says the goal is to work within the space instead of overhauling the site.

“We want to contribute to what already exists in Carrboro,” he said, “[so] we’ll wiggle into this quaint space and accent what’s already here. It makes for a more intimate, personal experience as a guest, which is exactly what Carrboro is about: connection and community.”

Peretin says his goal is for Tesoro to open shortly before this summer. The restaurant plans to begin serving dinners Tuesday through Saturday and lunches on Friday and Saturday.