Right as Rain: A Caveat About Communication 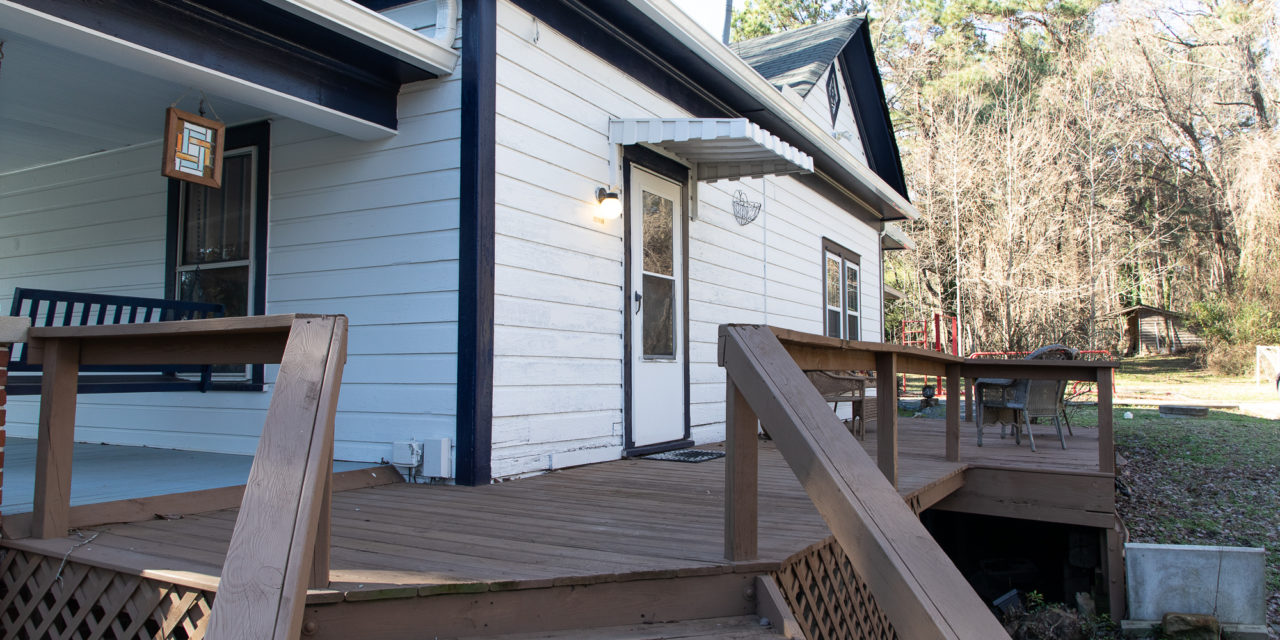 For the past six months, I’ve dumped hours of time and thousands of dollars into renovating a small apartment I own. I’ve written about the stress it added to my life here, in my column.

I replaced whole walls and windows, I jacked up the floor which had a two-inch sag, I repainted the entire house it’s a part of (as well as the decks and porches), I redid the bathroom, I painted every room inside, and I fully furnished it, doing my best interior decorating job ever.

Finally, after what seemed like a journey that would never end, I listed it for rental.

The professional photos I had taken of it looked amazing. I was so proud. 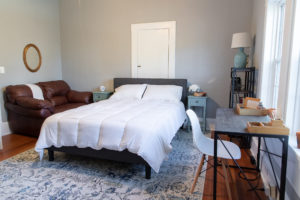 So I posted it on Facebook, asking if anyone knew any travel nurses or anyone else seeking a furnished apartment.

One friend responded by tagging another friend “Sweet! A lead!” I thought.

Then another friend responded, and I knew as soon as I saw his name it wouldn’t be as simple.

“Looks like you just painted it.” my friend posted.

I have a very special relationship with this friend. It’s one where we show our love by saying the most horrible things possible to each other. Our time spent together, whether playing soccer or sharing beers and hotdogs around a campfire, are just competitions to see who can insult the other one the most.

His wife literally shook her head at us once saying, “I just don’t understand your friendship.” while we couldn’t have been happier.

So when I saw his name pop up on my notifications, I was already triggered.

Then, when I read it, I read it in his voice — completely deadpan with an ounce of sarcasm.

It’s also worth noting that the featured image shown on Facebook from the link I shared was just of the outside of the house and one would have to actually click the link for the listing to see the other photos of the inside (and all the other work I’d done).

I was furious and confused

Why would he say that? Why was that even necessary? And even though talking smack was normal for us, wasn’t there an unwritten rule that opportunities for us to make money were off limits?

I wrote back a snarky reply, “Glad to see you’re still doing this at 50 (he’s in his early 40s, so you can see my clear jab here). Thanks for the comment! Super value add!” and went to bed.

When I woke up he had responded.

Backtracking. He was backtracking because he knew he messed up. Now he was trying to turn it around on me?! I fumed.

Historically, I would have let this drag me to Stress Stadium, where I’d play an endless game versus my ego and all the negative voices in my head.

“Don’t act all chipper with me. What the hell was that about?” I asked.

He swore he had been sincere the whole time and was trying to compliment the house.

I didn’t believe him and told him to show me the compliment because “Looks like you just painted it.” certainly didn’t sound like a compliment.

All the work I did for over half a year, and he was telling me that it only looks like I painted it?!

We went back and forth for fifteen minutes trying to figure out the truth.

You said “Looks like you just painted it!” I yelled.

“No, I said it looks like you just painted it!. He pleaded.

He continued. “Like, not a month ago, but just today. Paint job looks fresh.”

“So you’re telling me you sincerely meant that the paint job looked like I just did it today?” I asked.

One word — the word “just” — almost took down a friendship.

I laughed to keep from crying. We both laughed about how ridiculous it was and how it seemed like something from a Key and Peele sketch instead of real life.

Then we asked about each other’s daughters, said we loved each other, and went on about our work, worry free.

When I got off the phone, I thought about how often little misunderstandings turn into complete breakdowns and even burnt bridges. I think about how often they could have been avoided if we just picked up the phone and demanded clear communication, instead of just assuming and letting our egos drive the car straight off the cliff.

Communication is everything. And in text, it often gets misconstrued.

Don’t let one word, with all it’s varying connotation and subjective meaning, ruin a relationship.