Right as Rain: Vulnerability for Men 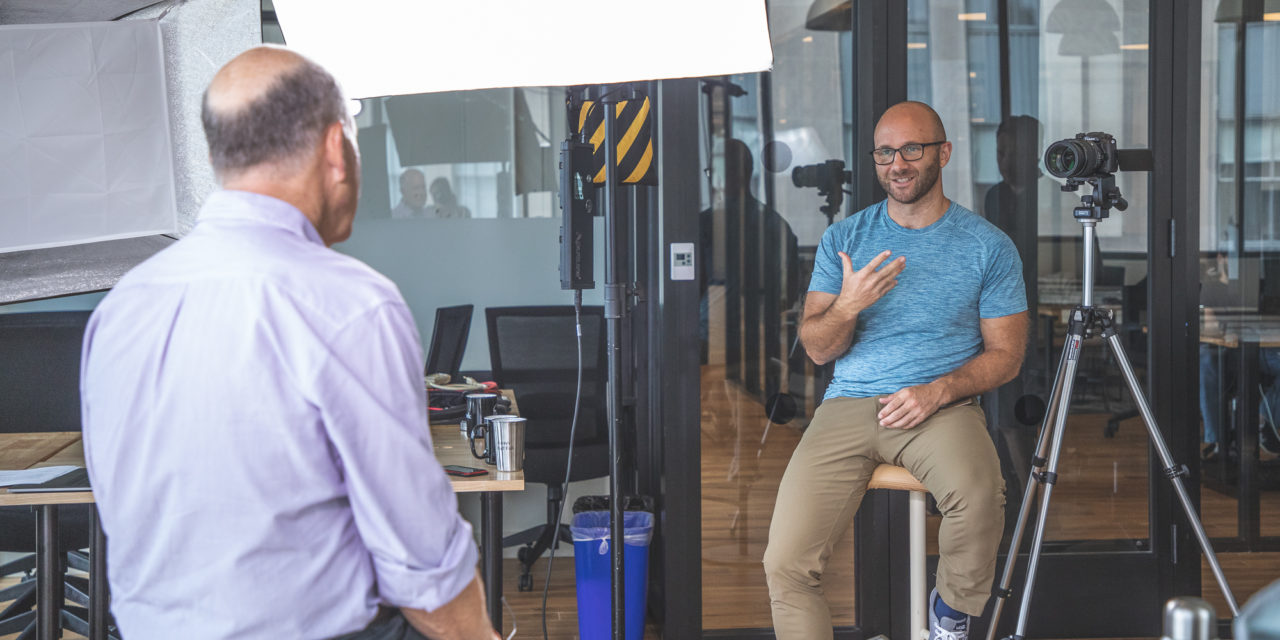 Lately I’ve been reading, thinking, and talking a lot about vulnerability.

It’s embedded in our Health and Happiness series, where people share personal stories about different aspects of health; it’s included in every workshop I lead on storytelling — people have to be open and empathic to be good storytellers; and it’s something that many of the writers and entrepreneurs that I look up to discuss frequently.

Just last night, I was listening to James Altucher’s recent podcast with Amy Morin (author of “13 Things Mentally Strong Women Don’t Do”) and he talked about how it took him many years to realize that vulnerability was a strength instead of a weakness.

The person that has lead the vulnerability charge in the past 10 years is probably Brené Brown.

Naturally, she is a hero to many women I know.

Although this is a massive generalization, I might argue that women have a better handle on, or at least a stronger desire to figure out how to navigate, vulnerability.

But what about men?

Traditionally — and I can only speak to this from the perspective of someone raised in a rural, working-class region — the men I know don’t know what vulnerability is, nor do they seek to understand it.

If anything, they widely equate it to weakness. And men are told from a very early age that weakness is not masculine.

This past month I was hired by a man named Dave Gold who is starting a company called “Vulnerability For Men” to address this.

We spent two days over the past week interviewing men about their experiences with vulnerability and how it’s helped them in life, and what they would say to their younger selves if they had the chance.

What emerged from the interviews was that “vulnerability” wasn’t some cryptic word that was hard to explain and even harder to apply.

It all came back to being open and available to connection.

This could mean connected with life (instead of passively experiencing it), connected with partners or those with which we have relationships, and most importantly connecting with oneself.

It doesn’t mean “weak,” “exposed,” or “susceptible to injury.”

It means being connected deeply enough that you understand the feelings that are happening within you (or someone else) and how to use them to create a connection and accomplish something.

When we figure out how to use vulnerability to our advantage, we graduate to a new level of human performance.

There’s another stigma associated with men who seek vulnerability or understand it’s role in their lives: that they are what’s commonly referred to as “beta males.”

Wikipedia says: “The term has been used to describe men who are associated with feminism or men who are not assertive, particularly with women.”

I hate that designation.

The qualities that I associate with “manhood” or “masculinity” are integrity, honesty, a strong constitution, a sense of purpose, leadership, and a quiet strength or confidence.

All of those things take vulnerability.

That type of man is strong enough to navigate his feelings and emotions without using someone else to step on or over, or displace their frustration onto, to make it easier for them..

It is not the man that puts others down, cheats to win, screams when he can’t express himself, or stands idly by while injustice is happening.

I believe, in fact, that the strongest men know what it takes to be vulnerable.

And I believe that if we continue to connect those men, that we all can be stronger together.