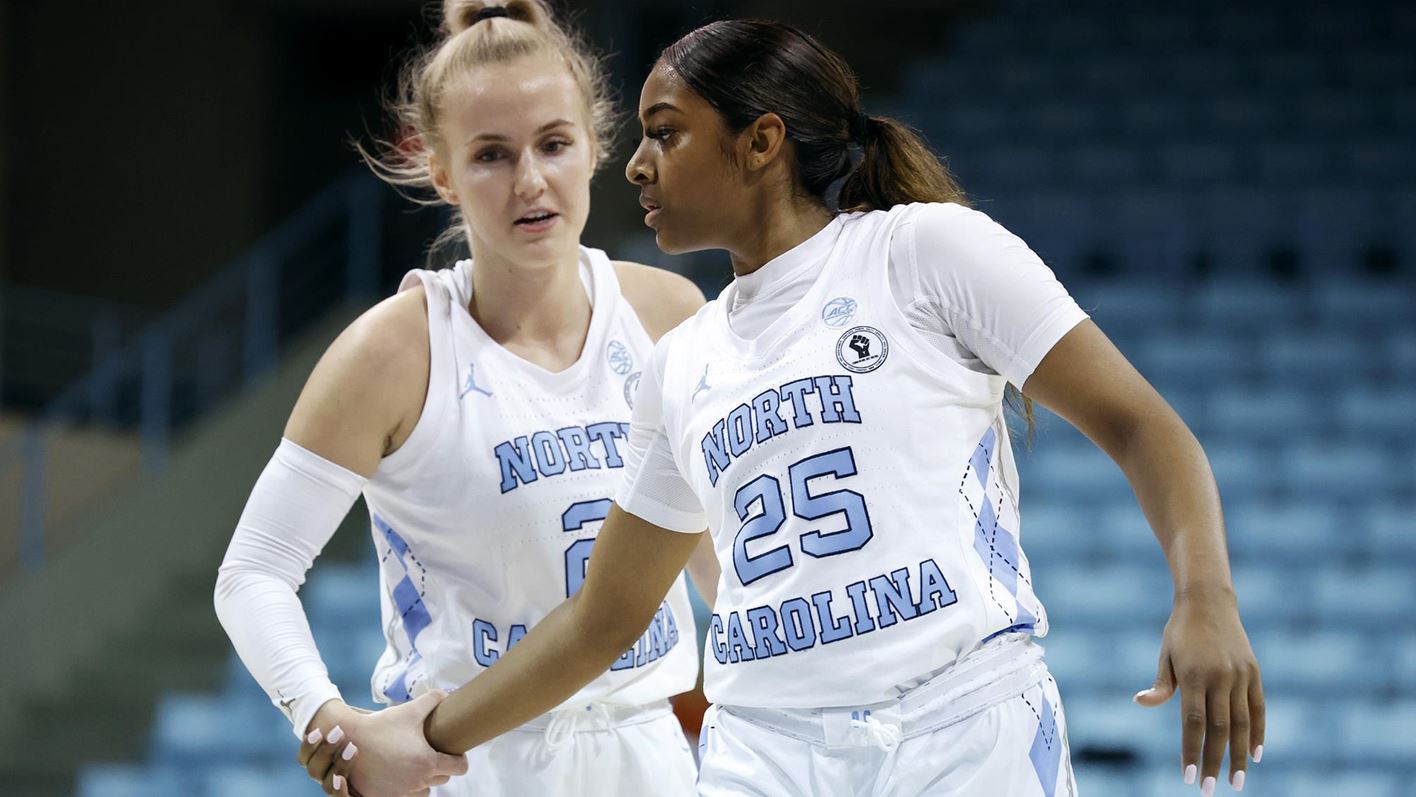 A pair of schedule changes were announced Tuesday for the UNC women’s basketball team, which has become quite familiar with moving games around over the last month.

The first of those changes is a game against Syracuse scheduled for Tuesday, Jan. 19 at noon. That game was originally scheduled to be played on Dec. 31 before COVID-19 issues among the Orange program forced a postponement.

UNC will also now travel to face No. 2 Louisville on Jan. 28 in a game that has had four different dates scheduled, due to COVID-19 issues among both programs and problems working out travel logistics.

The Tar Heels were originally supposed to play the Cardinals on Dec. 13, then had the game moved to Jan. 1 before travel logistics pushed it back again to Jan. 5. Another postponement led to the new date announced Tuesday.

UNC is currently 7-3 this season with a 2-3 record against ACC opponents. The next scheduled game is on Thursday at home against Virginia Tech.