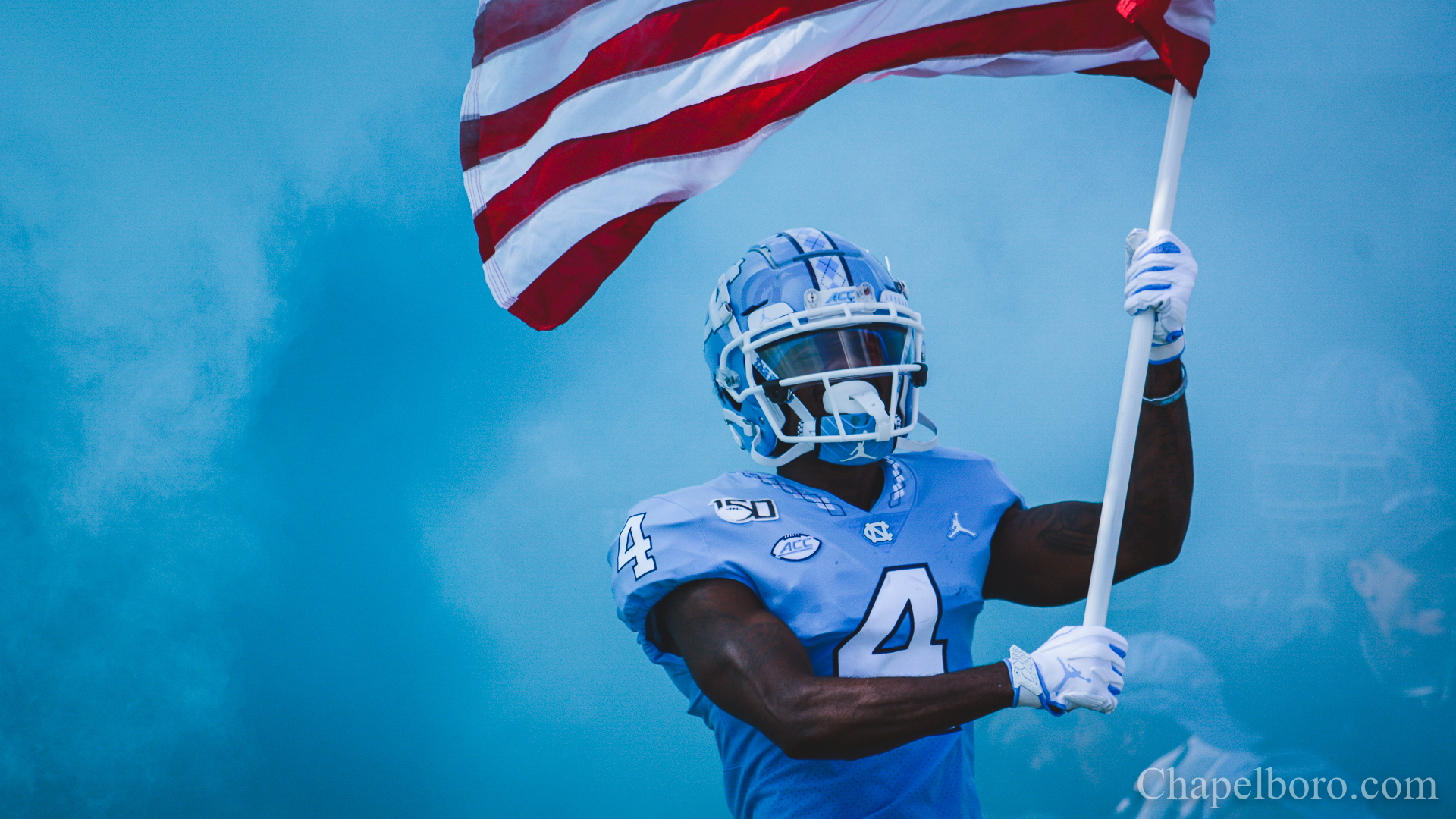 While it still remains to be seen whether or not college football will go on in the fall due to the coronavirus pandemic, that doesn’t change the high expectations surrounding the UNC program—which is currently in the midst of an enormous transformation.

The Tar Heels’ co-defensive coordinator and linebackers coach, Tommy Thigpen, met with the media via Zoom earlier this week where he discussed what’s helped this team rise from the ashes into where it is now.

Thigpen–who was a standout linebacker for head coach Mack Brown during Brown’s first stint with the Tar Heels and also on the staff of former head coach Larry Fedora–credited his boss for injecting a new energy into the building.

In less than two years, UNC has gone from the bottom of the ACC to now being one of the league’s biggest threats. After going 7-6 in 2019, selling out every home game and earning the school’s first bowl win since 2013, the Tar Heels are heading into 2020 with almost all of its top contributors returning.

In addition, the current recruiting class for 2021 is ranked No. 3 in the entire country behind only Ohio State and Tennessee according to 24/7 Sports.

“Everything is really coordinated and organized,” Thigpen said. “It’s not by accident that we’re doing well in recruiting, as well as getting the new facilities then the crowd sizes and the new markets. That’s all Mack. That’s the part I didn’t see as a player was how he acted with the organization of the team.”

Thigpen added that part of what makes Brown special is the way he genuinely cares about all the people he’s involved with. Whether it’s players, coaches or recruits, there’s a real effort to build connections that go beyond just the football field—creating a sense of comfort for everyone.

Also involved with that is Brown’s ability to capture his audience’s attention like no other, a skill that became even greater during a five-year stint at ESPN between getting fired at Texas and returning to the helm in Chapel Hill.

“How do you hold 10 or 15 million people from changing the channel?” Thigpen said. “I think he has mastered that. Because every time he speaks, the players, the coaches, the organization, we’re all tuned in to everything he says. And it’s always different. He’s always changing it up.”

When you look at the 2019 season for the Tar Heels, the biggest takeaway on the field was the emergence of star quarterback Sam Howell, whose 38 touchdown passes set the all-time FBS record for a true freshman. Without Brown’s influence, it’s likely Howell never flips his commitment from Florida State to UNC.

Thigpen noted the similarity to when he played for Brown, as he joined a team that had just went 1-10 before a series of stellar recruiting classes completely turned the program around.

The same thing that happened back then, appears to be resurfacing now—reinforcing the idea that UNC football has always been a sleeping giant waiting for the right people to wake it back up.

“You see the recruiting has changed, you see the better players that are on the board,” he added. “Now we have to develop them, so that we can, each year, build up on the progress from the year before.”