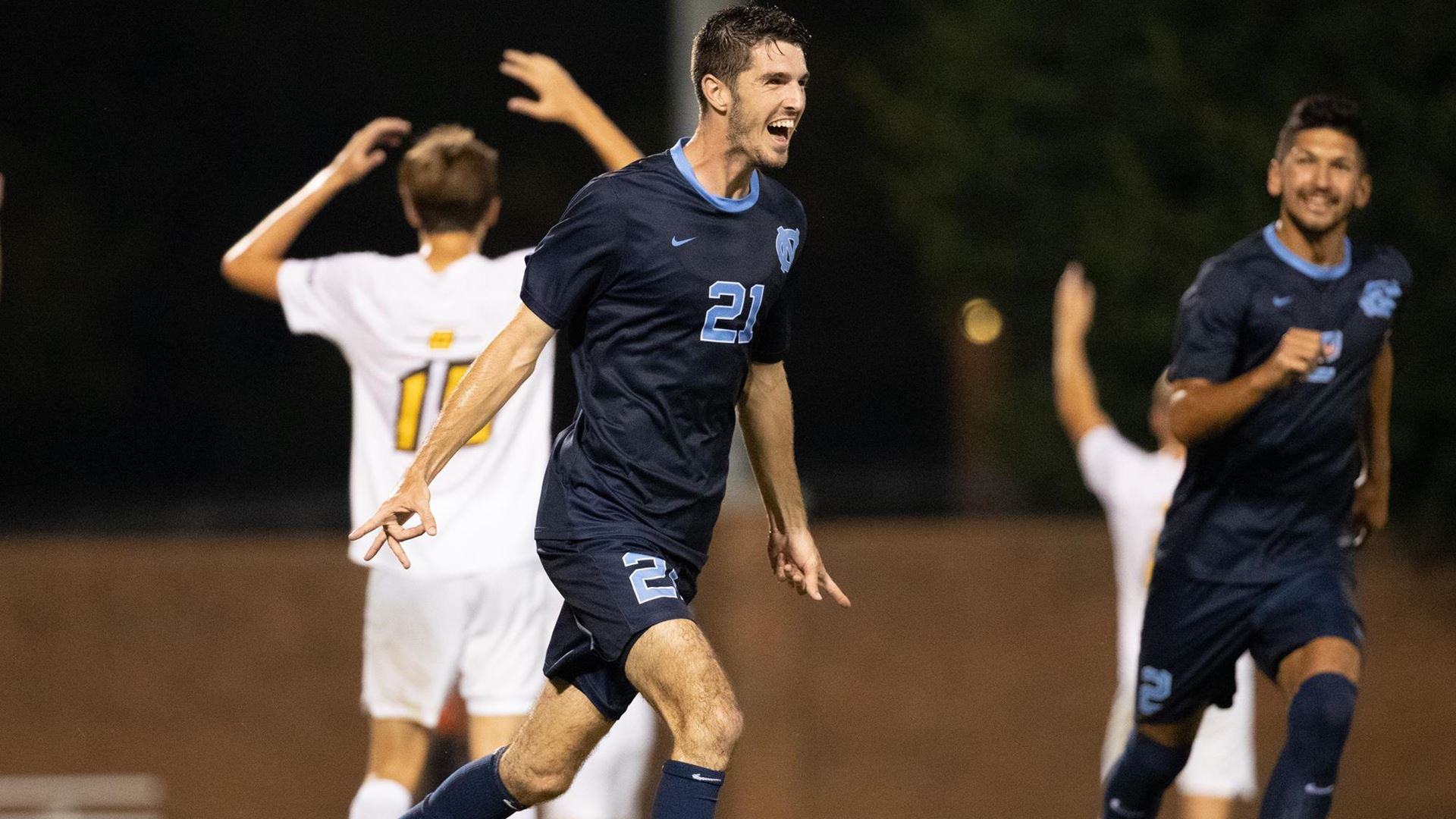 Alex Rose’s goal in the 68th minute on Monday night in Greensboro helped lead the No. 20 UNC men’s soccer team to a 1-0 victory over the UNCG Spartans, giving the Tar Heels two wins in a row after starting the season 0-1-1.

Rose scored after collecting the rebound on a shot from midfielder Mauricio Pineda which bounced right off the goalkeeper’s hands.

UNC managed to tally up 13 shots on goal in the match compared to just three for the Spartans.

The Tar Heels open ACC play in their next game on Friday, when they travel to face Virginia Tech in Blacksburg at 7 p.m.