No. 17 NC State Hammers No. 20 UNC in Regular Season Finale 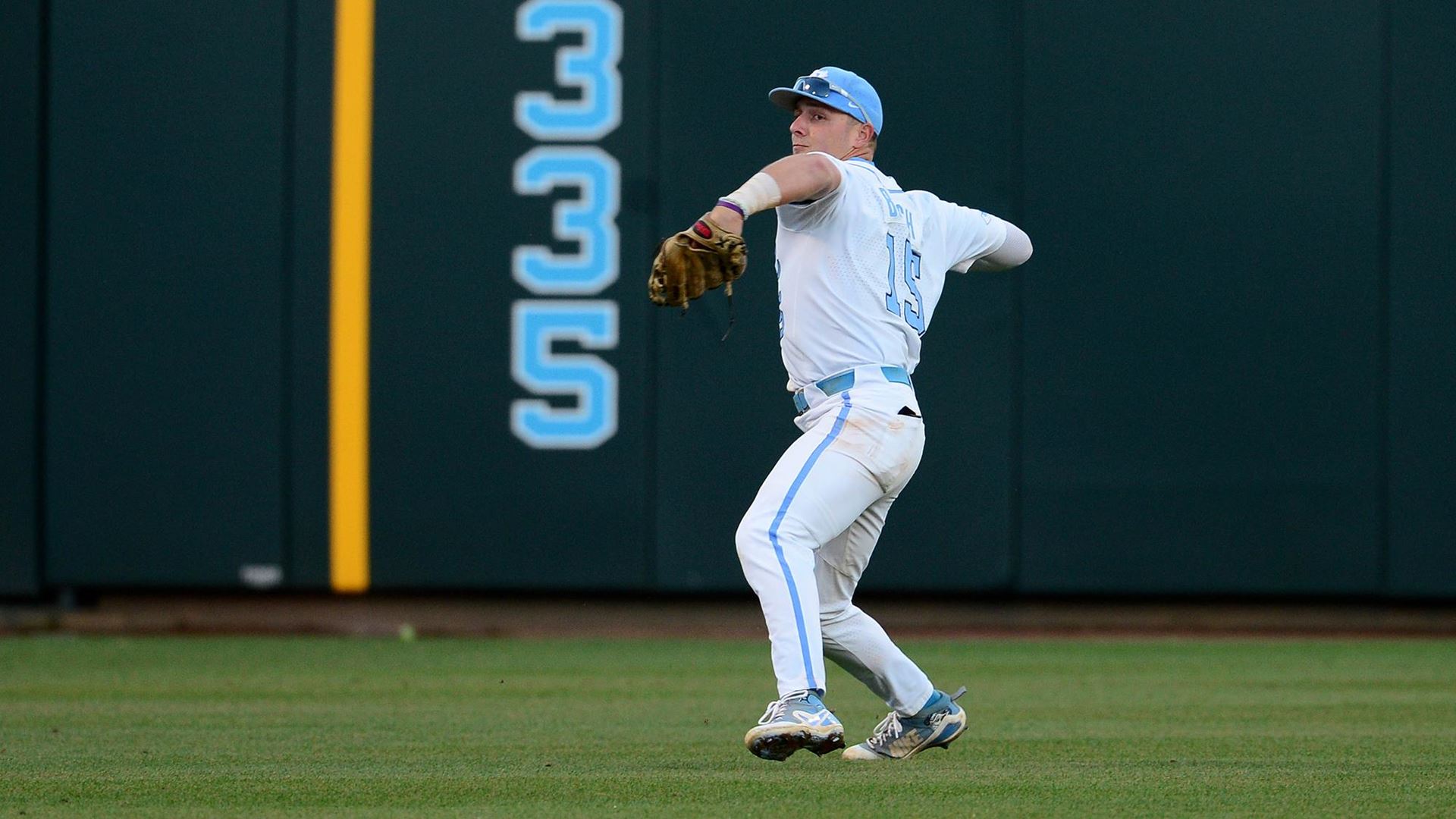 Saturday’s rubber match at Boshamer Stadium between No. 17 NC State and No. 20 UNC did not end on a good note for the Tar Heels, who fell by a score of 11-0 to the Wolfpack–dropping both the series and their regular season finale.

NC State (41-15) jumped out to a 7-0 lead through three innings and never looked back on the way to a dominant victory in which UNC (38-17) couldn’t manage a single run despite tallying seven hits.

This represented the first time NC State has won a three-game series in Chapel Hill since 2004, and was the first time the Tar Heels were shut out at Boshamer Stadium since a 1-0 loss to Gardner-Webb in March of 2018.

The Tar Heels will be the No. 5 seed in this week’s ACC Tournament, which will be held at the Durham Bulls Athletic Park in Durham.