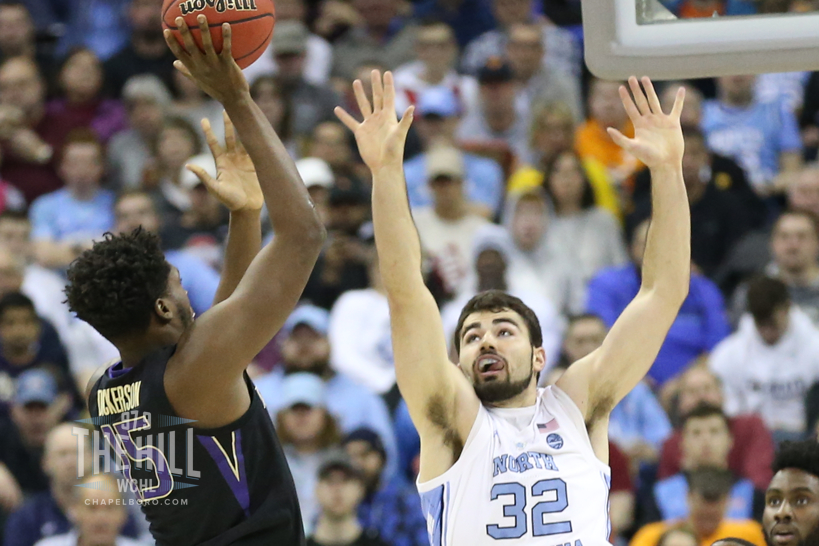 UNC forward Luke Maye was named on Friday as this year’s winner of the Senior CLASS Award for men’s basketball, the honor given annually to the top senior student-athlete in the sport.

Maye becomes the first Tar Heel to win the award since Tyler Hansbrough did it back in 2009.

Eligibility for the award is dependent on the athlete being an NCAA Division I senior and having notable achievements in four areas of excellence: classroom, community, character and competition.

“When I reflect on my time here, basketball and academics are important,” Maye said. “But the people that I have met and the relationships I have built will take me further in life and that’s what I am most proud of.”

Maye, a business administration major, is a two-time All-ACC selection, a former Third Team All-American and a national champion.