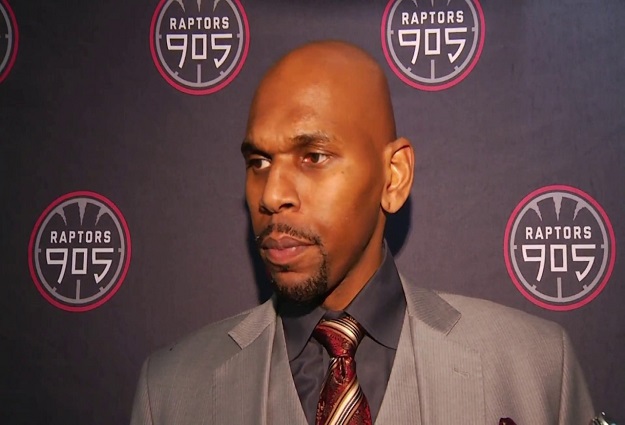 Former UNC star Jerry Stackhouse was hired Friday as the new head men’s basketball coach at Vanderbilt University, leaving the job he’s had for the past year as an assistant coach with the Memphis Grizzlies.

Stackhouse signed a six-year deal with the Commodores, which represents his first job as a college head coach.

Prior to his stint in Memphis, the Kinston native was the head coach for the Toronto Raptors’ NBA G-League affiliate Raptors 905–leading the team to a league championship in 2017.

Vanderbilt’s new athletic director Malcolm Turner arrived at the school after having previously served as the head of the G-League.

The school recently fired head coach Bryce Drew after a season in which the team went 9-23, including an 0-18 record in the SEC.