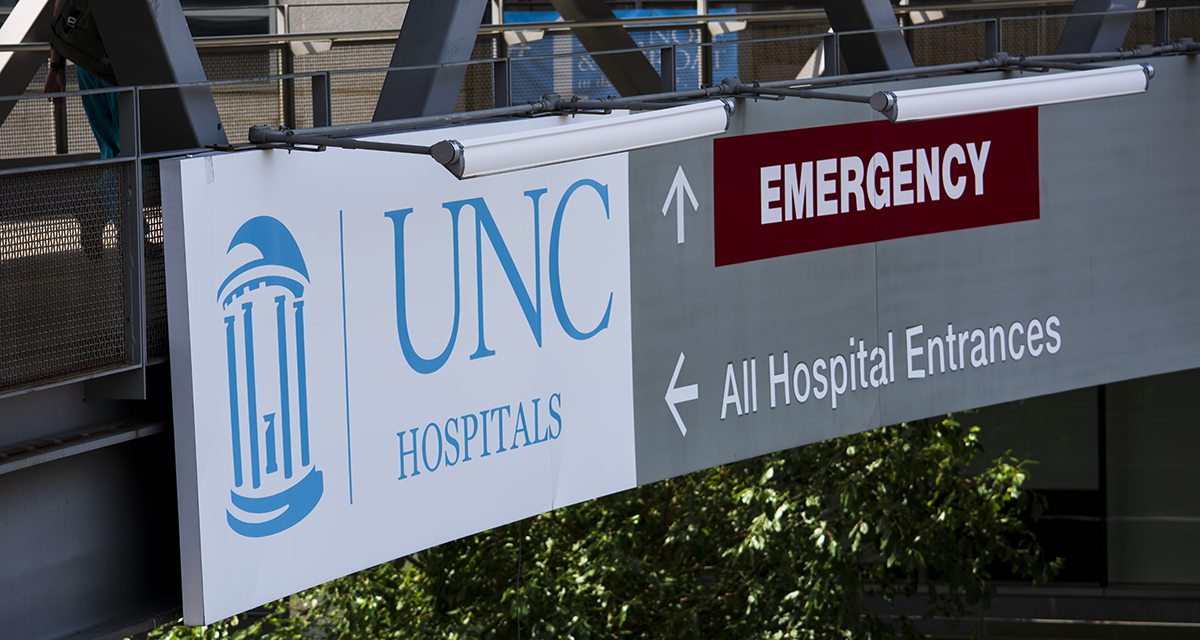 State health officials have wrapped up their investigation of events at UNC Hospitals and found that “there were no current deficiencies cited as a result of the investigation.”

The North Carolina Department of Health and Human Services made the announcement in a statement Thursday. The investigation began earlier this year after an article in the New York Times detailed concern regarding the quality of care some children with serious heart issues received at UNC Children’s Hospital.

The Division of Health Service Regulation “evaluated the delivery of care, treatment and services provided in the University of North Carolina Hospital’s Congenital Heart Program to determine the hospital’s current compliance” with the US Centers for Medicare and Medicaid Services federal oversight agency, according to Thursday’s statement.

Regulatory officials were on site for 11 days in late May and June, the department said, and “conducted additional interviews after the onsite survey.”

“DHSR’s investigation found that UNC Hospital in Chapel Hill currently meets the CMS requirements for participation and there were no current deficiencies cited as a result of the investigation,” officials said Thursday.

The New York Times article was based on secret recordings of alleged conversations with supervisors, allegedly revealing that the chief of pediatric cardiology told doctors, “It’s a nightmare right now. We are in a crisis, and everyone is aware of that.”

A series of meetings allegedly occurred in 2016 and 2017 after patients “with complex conditions had been dying at higher-than-expected rates in past years, some of the doctors suspected.”

A UNC Health Care spokesman said on Thursday night the health care system had “nothing additional to share at this time.”