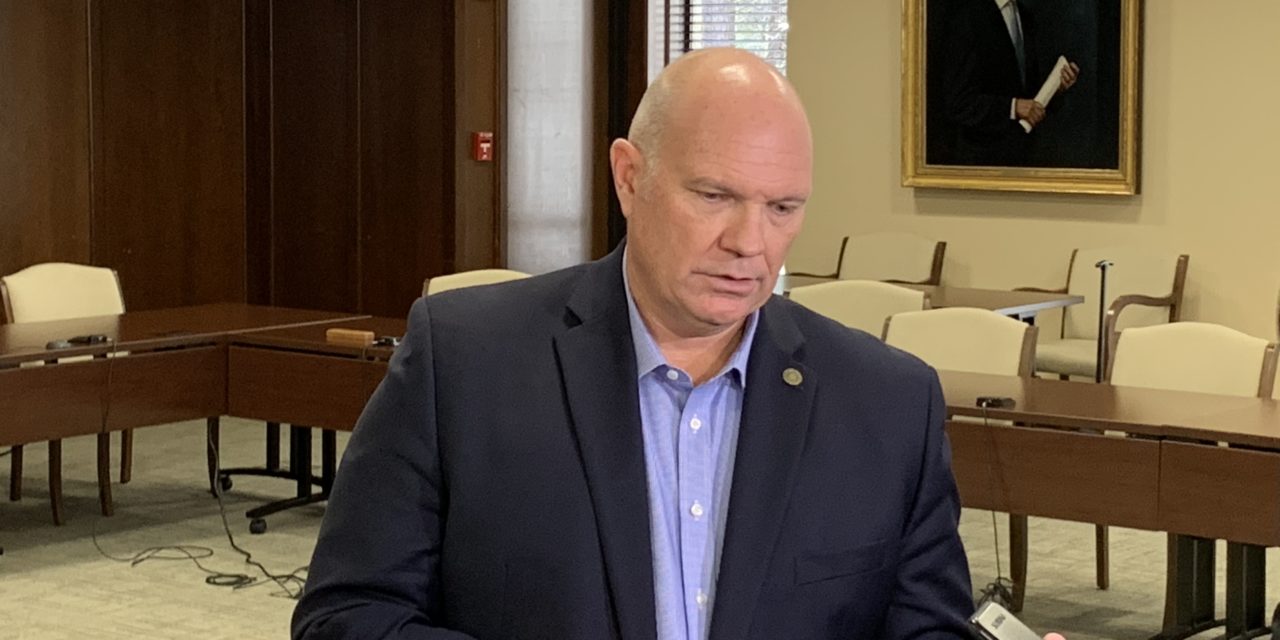 The chair of the UNC System Board of Governors is defending the actions of the system’s interim president after a report detailed a lack of disclosure regarding serving on boards of major corporations.

WBTV in Charlotte published a report on Tuesday saying that William Roper served on boards for private companies while leading the UNC Health Care System and now serving as the interim president of the UNC System.

Records obtained by the Charlotte-based television station show that Roper made around $5 million from involvements with board, including companies in pharmacy benefits administration.

Roper said that he has consistently recused himself from matters that might pose a conflict of interest between his work with UNC Health Care, the UNC System and companies where he sits on a board.

System board chair Harry Smith issued a statement through the system on Wednesday saying that Roper had “fully disclosed his board service to us when the Board of Governors appointed him as interim president and received authorization to continue his service.”

The board chair said that the information was “available to the general public on the Health Care System’s public website,” adding that “documents produced by the UNC Health Care System demonstrate that he was careful to avoid any conflicts.”

Smith said that the board had reviewed the matter “and we are aware of no instance in which Dr. Roper ever involved himself in a decision that presented a conflict.” The board also received confirmation that the State Ethics Commission had received Roper’s revised documentation and that state officials advised Roper “to do as he has always done, which is to exercise caution and avoid conflicts in any instance where the interests of those companies come before the UNC System or the UNC Health Care System,” according to Smith.

As the interim president of the UNC System, Roper currently holds a seat on the UNC Health Care System board.

The UNC Board of Governors recently announced a new director to lead the search for a permanent president of the university system.