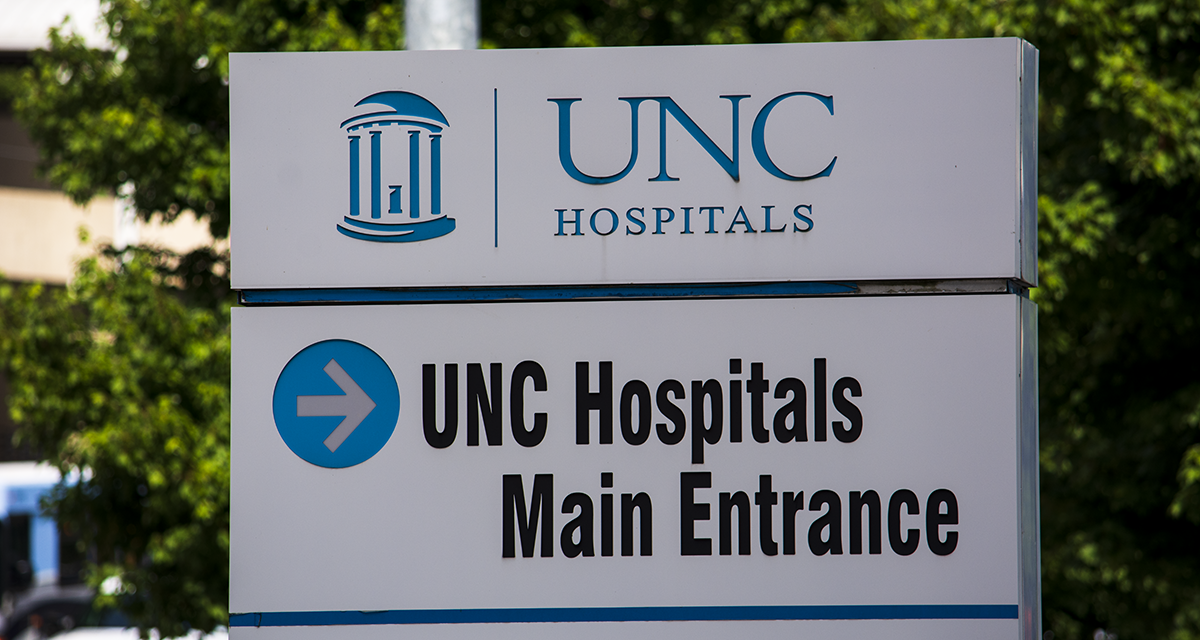 A national accrediting agency has placed UNC Hospitals on “preliminary denial of accreditation status” after finding problems during a recent review.

UNC Health Care confirmed the decision by the Joint Commission in a statement Friday but didn’t detail the problems. It said the status would remain in effect until another survey is completed.

The statement said UNC Hospitals “has developed plans to address each area cited for improvement,” and added that the plans have already been implemented.

UNC Health Care spokesman Phil Bridges said there is “no finding of any immediate threats to patient health and safety.”