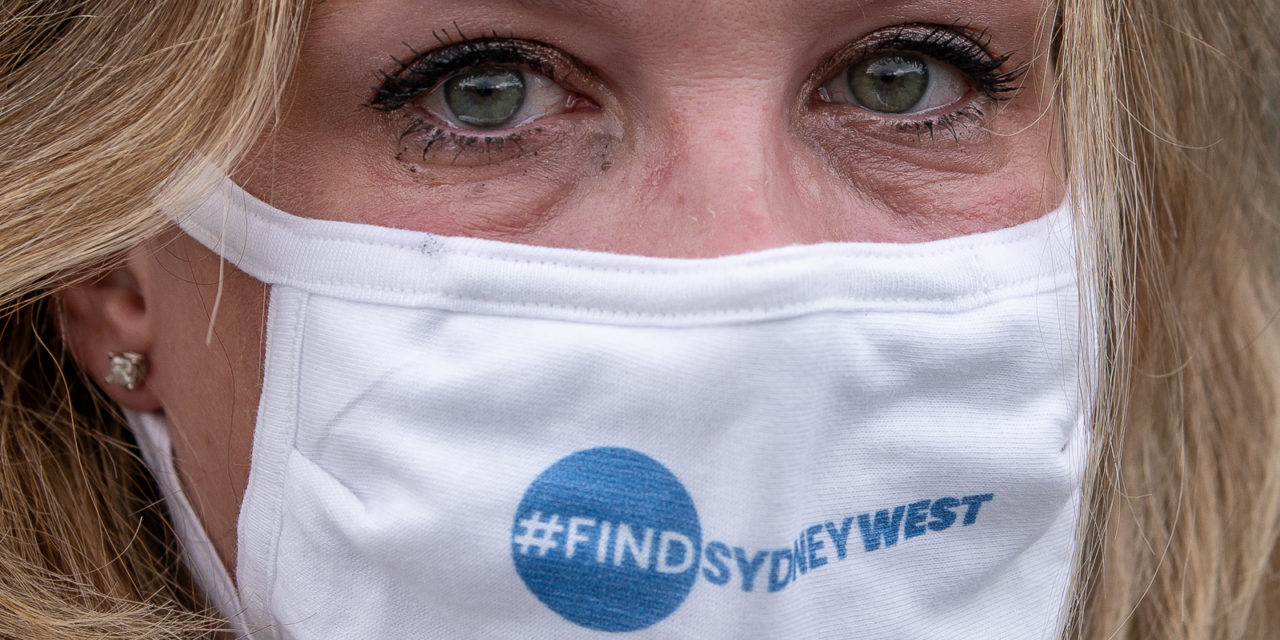 To reflect on the year, Chapelboro.com is re-publishing some of the top stories that impacted and defined our community’s experience in 2020. These stories and topics affected Chapel Hill, Carrboro and the rest of our region.

While many people struggled this year with family members testing positive for COVID-19 or being in isolation, one Chapel Hill family is struggling with their daughter’s disappearance. The West family have been searching for answers since the fall when Sydney West went missing in California.

On the morning of September 30, 19-year-old Sydney West left the building in San Francisco, California, where she was living with friends.

Months later, her family and friends still have no sign of what happened to her.

West’s disappearance this fall has led to a sustained outpouring of concern and support from the Chapel Hill community, where her family lives. A University of California – Berkeley student, West’s last known location was near Crissy Field, which is an airfield close to the Golden Gate Bridge, around 6:30 a.m. Authorities filed her as a missing person by the National Crime Information Center in the first week of October.

Since then, the West family have tried many ways to find or reach their daughter, known by many as “Syd.” It began with parents Jay and Kimberley releasing videos urging anyone who had recent contact with Sydney, or anyone in the California area, to come forward with information. The family also started Facebook and Instagram pages called “Find Sydney West” to share posts about their daughter with the hope of them reaching her.

Two weeks into the search, Sydney’s family held a vigil for the Chapel Hill community at the Southern Village green. A socially-distanced event, friends and family members shared stories of West and continued asking for any available information. Live-streamed on Facebook, Jay West ended his speech by addressing Sydney directly.

“Find your way home, find your way home to us,” he said. “The thing that I want most is I want you back in my arms and just to hug the half-life out of you. I just want you to know wherever you are that we love you.” 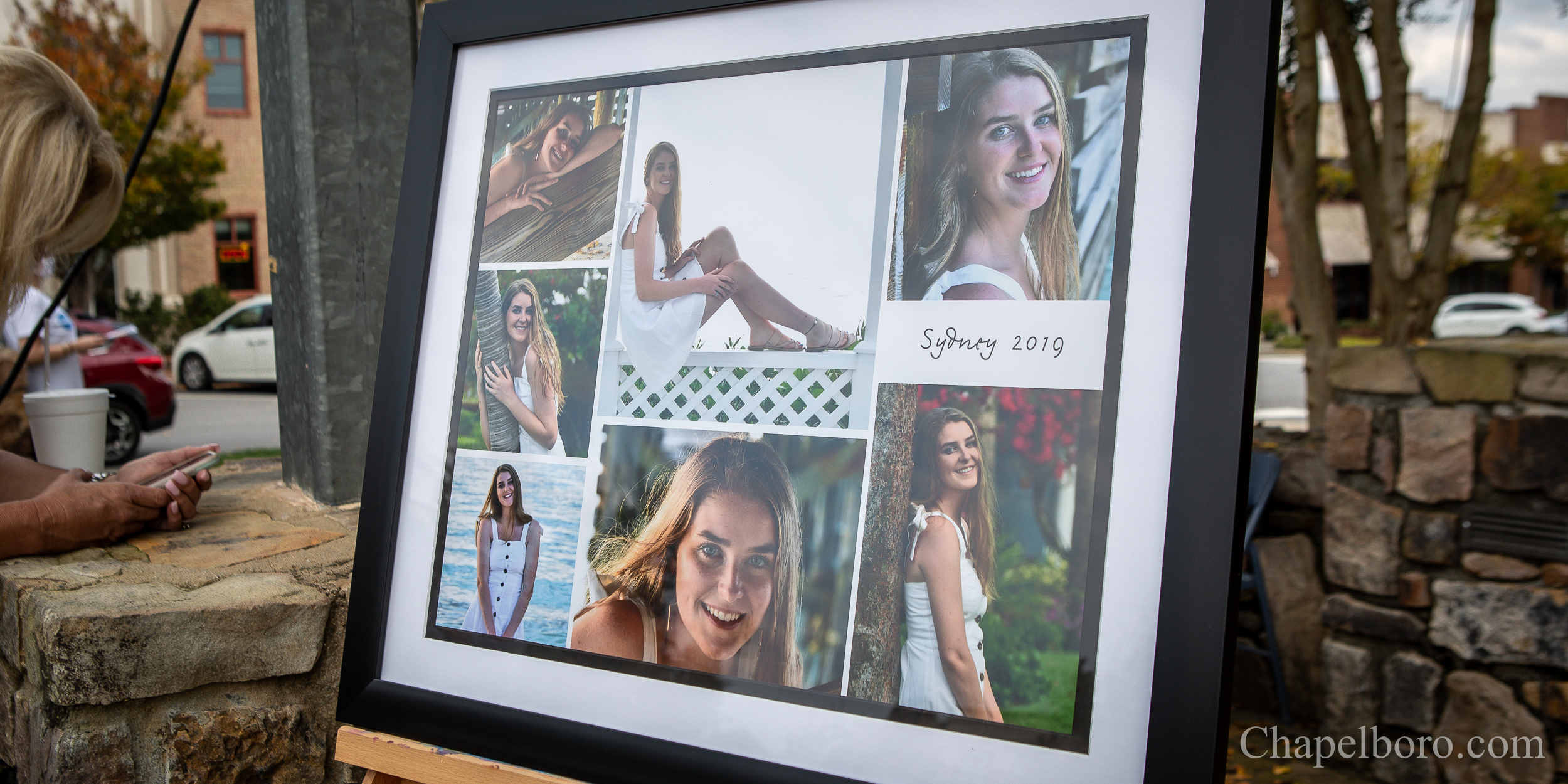 A collage of photos of 19-year-old Sydney West sits at a vigil held on October 15, 2020, to share community support in Chapel Hill. West has been missing the San Francisco area since September 30.

The West family also held a vigil in Pleasanton, California, where Sydney grew up, later in the fall.

While the San Francisco Police Department continues offer its tip line for anyone with information on West’s whereabouts or her activities the morning of September 30, the West family has also hired a private investigator. A statement from the police department in December said former Alameda Sheriff’s Office employee Scott Dudek now is involved with the search for West.

Dudek has shared a public statement after visiting the area where West was last seen, describing the Golden Gate National Recreation area as pretty busy that hour of the morning.

“There is heavy foot traffic at that time – bikers, runners, walkers as well as car traffic,” said Dudek. “I urge anyone who may have seen Sydney to call with any details. No detail is too small or insignificant.”

On December 24, the West family shared an update on the “Find Sydney West” Facebook page thanking the community again for its support in the search for their daughter.

Happy holidays to everyone.
Thank you all for your ongoing support, prayers, kind words. ❤️🎄