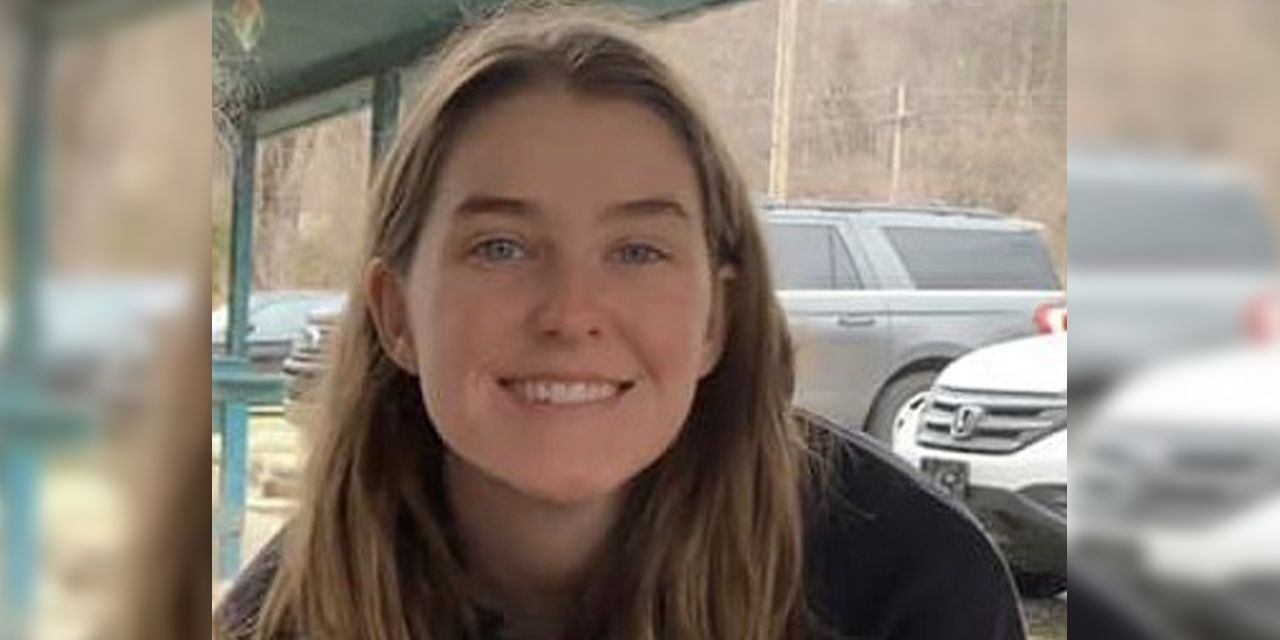 UPDATE: This story has been updated to reflect the date of last contact with Sydney West, information for San Francisco investigators and a statement from the West family.

The Orange County Sheriff’s Office alerted the community of a Chapel Hill native who has gone missing in California, where she is a college student.

A release from the office said Sydney West, 19, has been reported missing in the San Francisco area. At one time a student at UC Berkeley California, West has not had any contact with friends or family since September 29.

The sheriff’s office said West, who is originally from Chapel Hill, has been living in the San Francisco area since late August. Her last known location, according to authorities, was downtown San Francisco near Chrissy Field, close to the Golden Gate Bridge. She has been entered into NCIC as a missing person and San Francisco police transferred her case to the Missing Persons Section of the Special Victim’s Unit.

Orange County law enforcement is alerting the community of West’s disappearance so anyone locally who may have had recent contact can aid in the investigation.

“We are asking anyone who has any information about our daughter Sydney to please contact the investigators,” wrote West’s parents in a statement on Tuesday. “We are anxious to have our daughter found safe and brought home.”

Also known as “Syd,” West is described as being 5-foot-10, weighing 130 pounds and possibly carrying a black backpack. The release described her as potentially wearing dark shorts, slip-on Vans sneakers and having her light brown hair in a ponytail.

Anyone who may have information on West’s whereabouts or activity is encouraged to contact Investigator Ashley Woodlief at 919-245-2909. Anyone with direct leads or tips for the San Francisco police to investigate is encouraged to call Sergeant Horan at 415-553-1028.