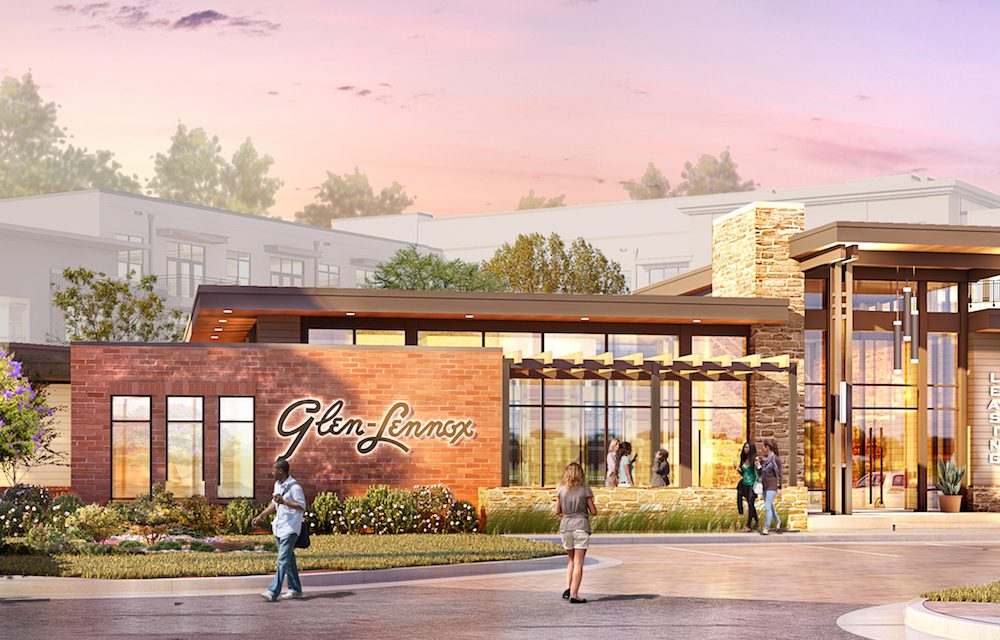 Grubb Properties is proposing bringing nearly 500,000 square feet of office space to Chapel Hill as it is redeveloping Glen Lennox. But in order to get that construction closer to reality, Chapel Hill is preparing to offer more than $2 million in incentives.

Chapel Hill Economic Development officer Dwight Bassett said projects like this are needed in the town because of years where no office space was produced.

“From 2010 until 2017 – eight continuing years – we produced zero office space coming out of the ground,” Bassett said.

President of the local chamber of commerce Aaron Nelson told the Chapel Hill Town Council last Wednesday that this office space would allow the town to be competitive to a wider variety of business prospects.

“I know of very specific examples of companies that were it built, they would have stayed,” he said. “They were interested, they just couldn’t wait the 18 months that it sometimes takes to get approved and to build.”

Chapel Hill elected officials approved guidelines in 2017 that included allowing incentives to be awarded when creating spaces to host businesses. But councilmember Hongbin Gu expressed concerns about the precedent of incentivizing development, especially as the town is encouraging office space in other areas.

“We’re incentivizing this office development at Glen Lennox, then how is that going to impact our Blue Hill District,” Gu asked.

The town would like to see more commercial development in the Blue Hill District, Mayor Pam Hemminger said, but the proposals in the form-based code district so far have been residential.

“We want to balance our tax base, have more commercial, have more jobs here, be that place where we can live, work and play,” she said. “We have had only two buildings come out of the ground in the last 10 years; two, that’s it.”

She added, “we have nothing else on the horizon at all, besides Glen Lennox at this point in time.”

Hemminger said that she felt committing to five years for the incentive timetable for a building that could benefit the community for years to come was not a risk. And the mayor said the office space might not be built at all without the incentives.

“In my mind, this is the path that helps us get what we need, that’s an incentive package in order to get it going now instead of waiting for 25 years.”

Wednesday’s vote was approved 6-1 – with Gu dissenting – and authorized town staff to negotiate the final details of the incentive agreement with Grubb Properties. The final document will be brought back to the Town Council for approval.