The 2022 Primary Elections in North Carolina Are Soon. Who is Running Locally? 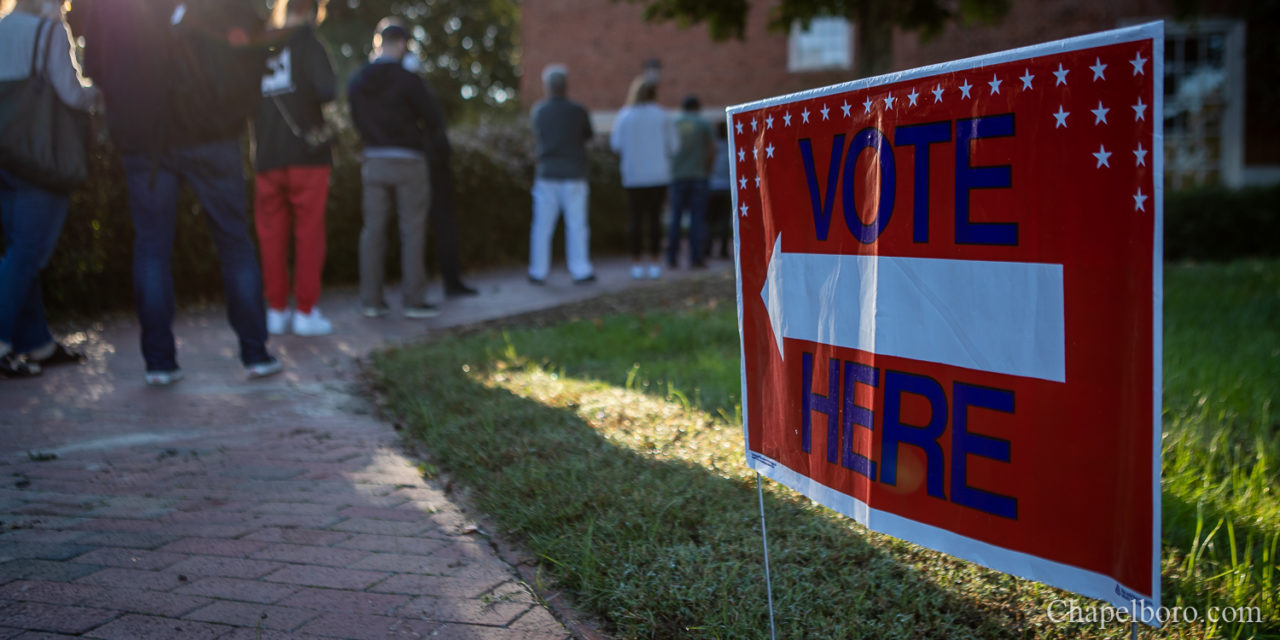 On March 4, the North Carolina Board of Elections closed the opportunity for residents to throw their names into primary elections at the federal, state and local government levels this year.

The 2022 cycle is set to be an important one for North Carolina’s General Assembly, as well as representation in U.S. Congress and in county governments. The earliest stages of those elections had a rocky start, however, as the voting districts crafted by the state legislature were challenged and struck down in court for being gerrymandered to favor Republican candidates too strongly. Now, North Carolina is moving ahead with new district lines approved by the state Supreme Court — although Republican lawmakers are trying to challenge the validity of the congressional map at the U.S. Supreme Court.

Locally, there are several races in Orange and Chatham counties. In addition to the respective Board of Commissioners elections, there are also sheriff races, an election for the local District Attorney position and more.

Here is the list of candidates, for select local elections in Orange and Chatham counties, who filed with the North Carolina Board of Elections.

Board of Orange County Commissioners

Orange County Board of Education

Board of Chatham County Commissioners