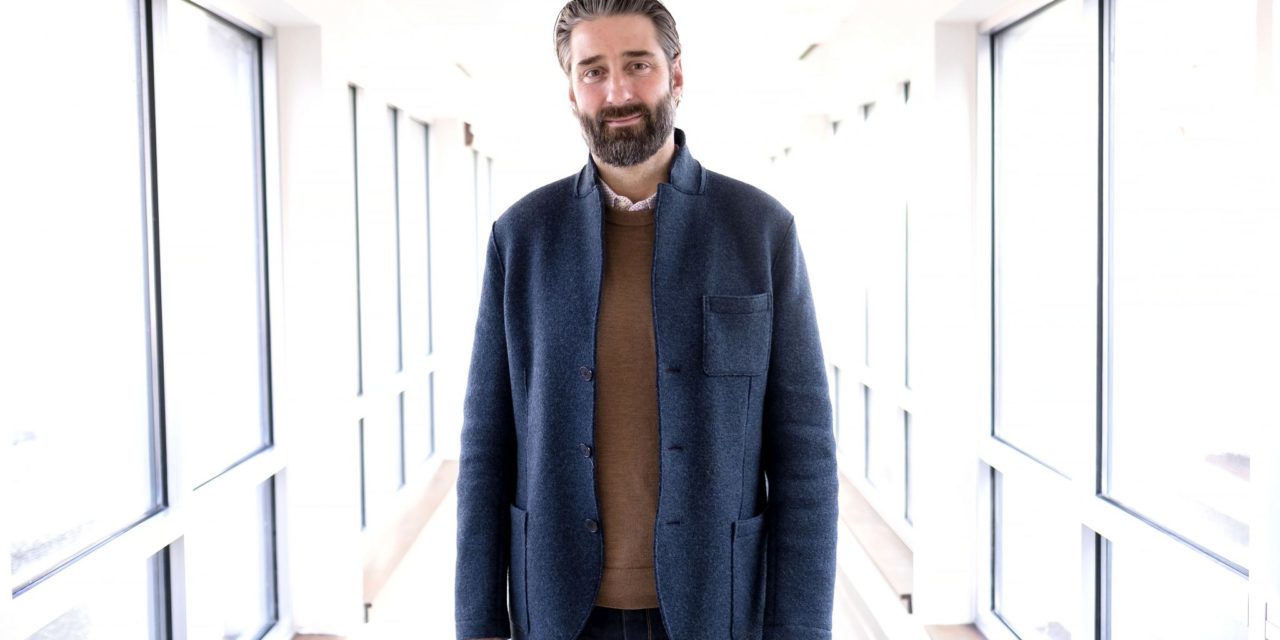 The author of two books about political campaigns, Dr. Daniel Kriess studies how digital communications and social media platforms are used to reach voters during elections.

He finds himself teaching journalism students and what he considers a revolutionary era for the so-called free press and mainstream media.

“It’s a really interesting time to be teaching in a journalism school where my students go on to jobs at the New York Times and the Washington Post and the News & Observer, et cetera,” said Dr. Kreiss. “So one of the things that they think a lot about is what is their role in the political world? How do they keep the public’s trust, keep the public’s confidence?”

Dr. Kreiss said one of the biggest challenges for student journalists today is that the way they’re seen is often out of their hands.

“Political elites on both sides of the aisle can gain a lot of mileage in attacking the press and they have incentives to do so because it means it’s harder to hold them accountable if they de-legitimized the press.

“The struggle for journalists is that they need to maintain this credibility and public trust, but there’s constantly political elites and actors that are looking to undermine that because they stand to gain the most when there’s not a free and independent and legitimate press in society.”

At the end of the day, Dr. Kreiss teaches time-honored methods of journalism and reporting. Getting the facts right, being transparent about the process and never compromising the truth are values that Dr. Kreiss instills upon his students.

Dr. Kreiss wrote two books on how the internet and social media change the campaigns for political candidates, Howard Dean and Barack Obama.

“A lot of the ways the internet got taken up early on in electoral politics was not to democratize campaigns or crowd source policy ideas or make politicians more responsive to the citizenry” said Dr. Kreiss. “It was about raising money and it was about getting more volunteers to knock on doors, things that have been time-honored, aspects of electoral campaigns for well over a century.”

Dr. Kreiss cites the Obama campaign as being ruthlessly effective at using the Internet to raise money and to organize volunteers to then organize their neighbors and turn out on election day.

One of the seminars that Dr. Kreiss teaches is called the “Washington Experience” and it includes a week-long trip to Washington D.C. every fall.

“The hallmark of that trip is a week long fall break trip to D.C. where we visit Congress and meet with congressional staffers. We visit news organizations, we go to the [Republican National Convention] and the [Democratic National Convention] where we talked to digital directors of various campaigns and people who work in digital political consultancies.”