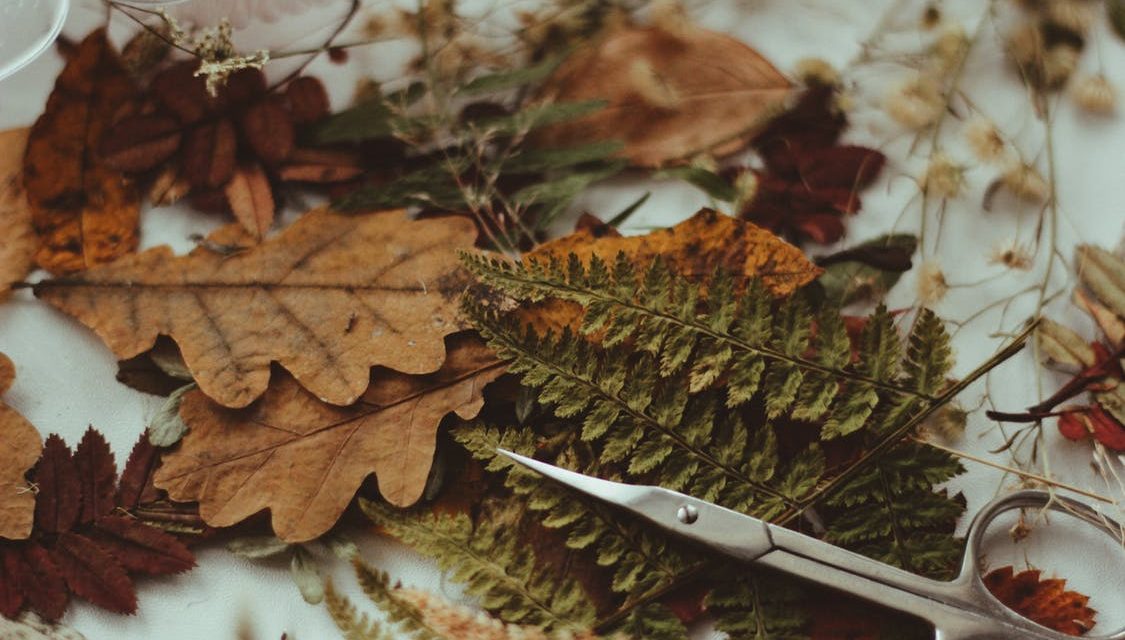 Like most of the families out there, I will watch football, eat way too much food, avoid certain family members only to get cornered by them and finally be rescued by my wife 30 minutes later with some car-unloading emergency that for some reason only I can solve (this is true love!), and maybe I’ll even mention what I’m thankful for as we all go around the table doing so.

Most people will partake in some scenario like that. But not everyone.

Many people will be struggling to find a place to sleep, or fighting to overcome an addiction, or trying to dig themselves out of a financial hole that seems never-ending.

Some people may be escaping abuse. Others may be sick or crippled. Some may just have no one else to turn to in their lives.

These people won’t be struggling because of eating too much food, or talking to too many people, or because the Dallas Cowboys just can’t seem to get it together even with a Super Bowl caliber team.

Those are the problems I will most likely deal with tomorrow. 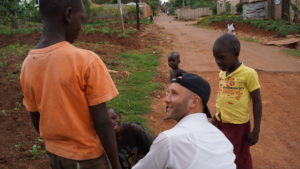 And while it’s somewhat cliché to volunteer on Thanksgiving at homeless shelters or food giveaways, it’s a tradition I’d like to start this year and will encourage my family to do so, also.

Last year, after Hurricane Florence, I learned about the true value of giving (giving anything, really) to those in need — with the term “in need” meaning anyone who needs help, large or small.

During that time, I was dealing with a ton of stress in my own life and damage at my own house, but I spent a few weeks dispersing funds I had raised to people of eastern North Carolina.

These people had lost everything. And although it was hard for me to manage my own problems, my problems paled in comparison to theirs.

That’s the first thing giving does for us. It puts things into perspective. 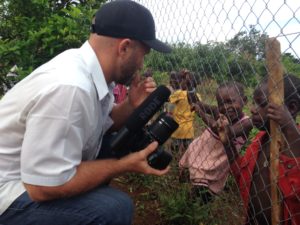 It’s so easy to get caught up in our own lives and own problems that we forget to take time to realize that someone always has it worse than we do. I feel like it’s our duty as humans to help those who do have it worse.

Secondly, giving encourages gratitude. When we recognize that people have it worse than we do, it makes it a lot easier to be grateful for what we do have, instead of focusing on what we don’t.

I talk about gratitude a lot and there’s a reason for that. It works.

Lastly, giving back to people encourages empathy and that is truly what we need to establish social connections with people and not see them as “other.” People who are struggling are not different than us. They are just in different situations.

Instead of judging people or pitying them, we need to listen and learn about what got them in those situations, so that we can help them. Nine times out of ten, the reasons they are in those situations could have happened to us under different circumstances.

This is the difference between empathy and sympathy. 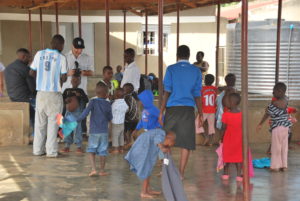 The more we communicate, cooperate, and make these connections, the more we break down any lines that separate “us” from “them.” Once we do that, we start to see the true beauty of giving, as it encourages others to do so.

So if you are one of the lucky ones who gets to struggle with problems that aren’t really problems tomorrow, think about others who need a helping hand. If you can help distribute food to those who might be hungry, do it.

Just don’t forget about them on Friday.