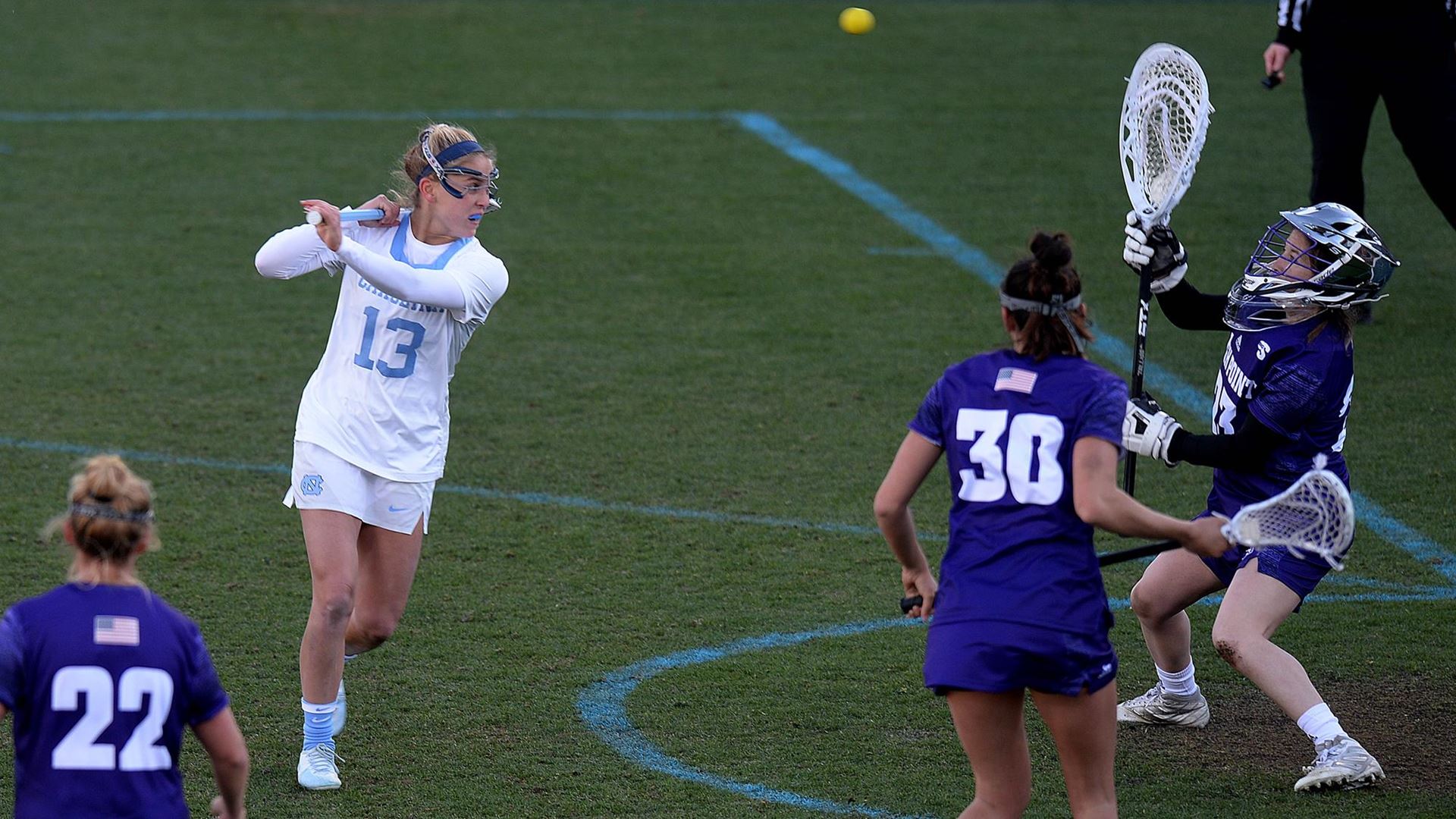 Three games and three blowout victories now for the top-ranked UNC women’s lacrosse team, which made easy work of High Point at home on Sunday–cruising to a 19-5 win.

The Tar Heels jumped out to an 8-0 lead to begin the game and built a 12-1 lead by halftime, never once leaving the outcome in doubt.

For UNC, it was also the program’s 10th consecutive victory in a streak dating back to last season. So far in 2021, the Tar Heels have at least doubled their opponent’s score in all three outings.

UNC will host rival Duke this Friday at Dorrance Field for what will be the Tar Heels’ first conference game of the season.