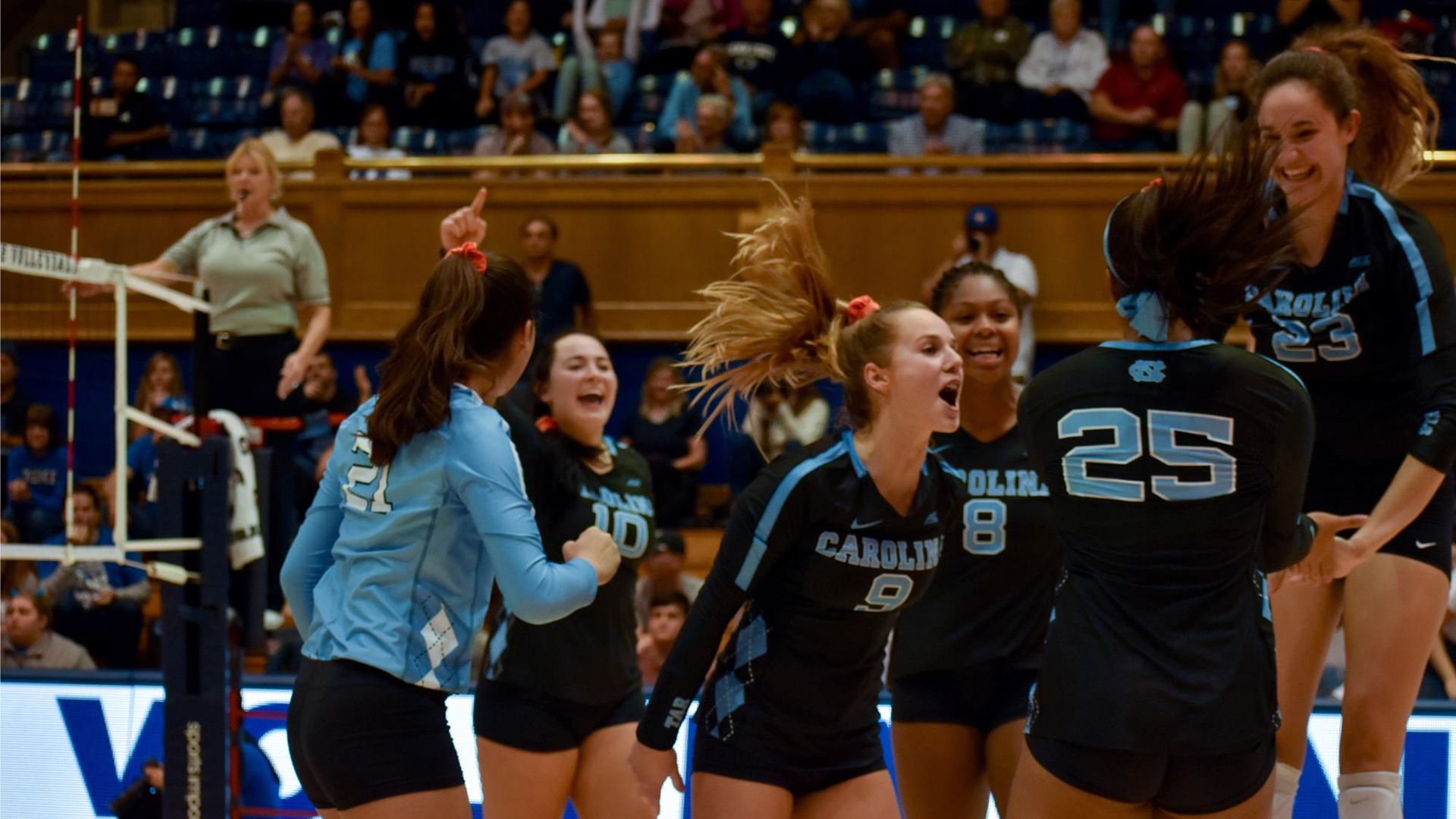 Lauren Harrison led the Tar Heels (12-11, 9-4 ACC) offensively with 19 kills, while Destiny Cox added 11 and Parker Austin chipped in 10 as the other UNC players to reach double figures in that category.

The Tar Heels also had 77 digs in the match, the most the team has posted since having 85 against UCLA back in Dec. 2016.

This also marked the first time UNC has won back-to-back games at Cameron Indoor since 2003 and 2004.

UNC heads to Winston-Salem on Sunday for a match against Wake Forest, scheduled to begin at 1 p.m.