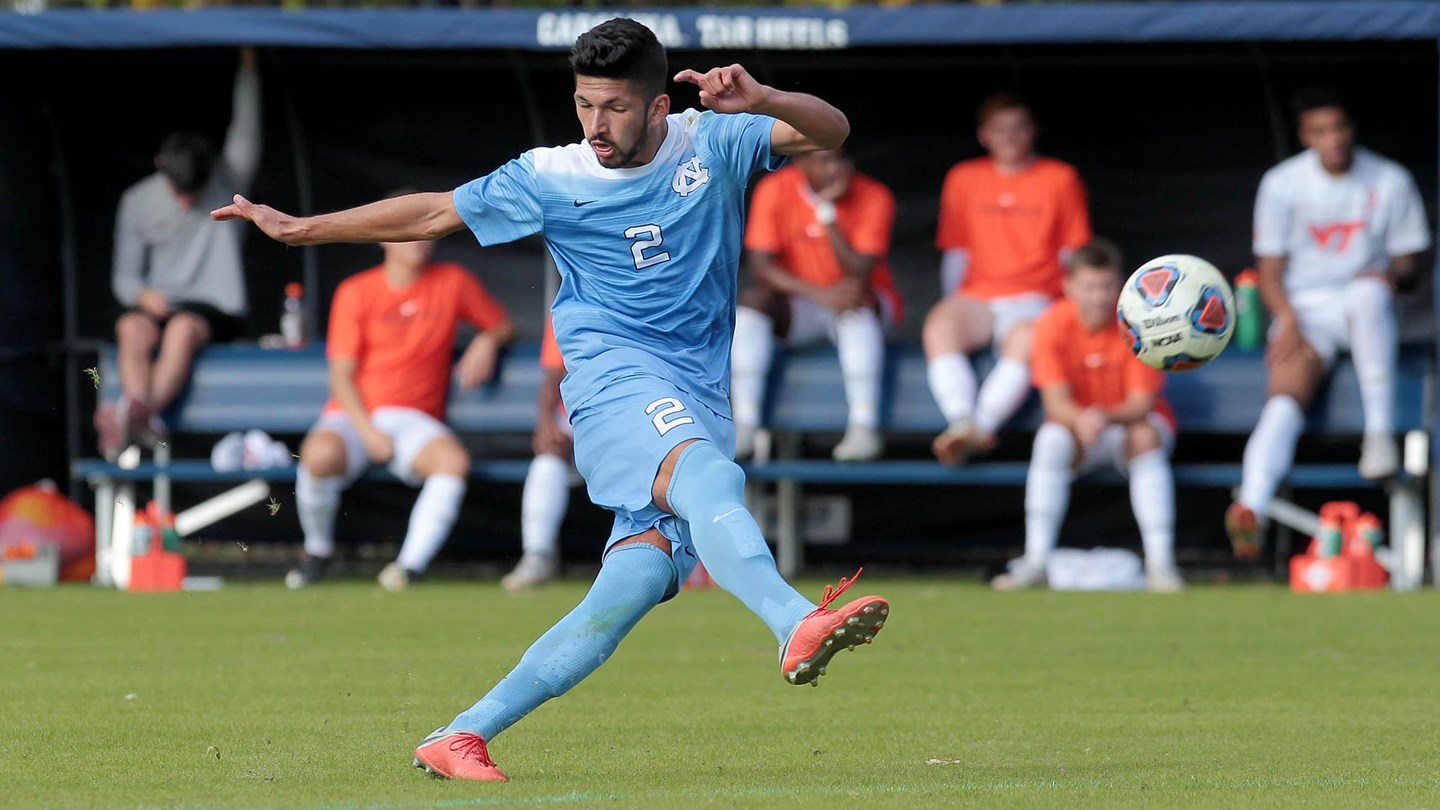 The UNC men’s soccer team improved to 3-0 this spring while playing in the U.S. Spring College Development Program, as the Tar Heels went on the road and defeated Clemson on Saturday in penalty kicks.

At the end of regulation, the teams were tied 2-2–before UNC won the shootout by a 4-2 margin.

Mauricio Pineda and Alex Rose scored the Tar Heels’ two goals in the game, while Alec Smir was the hero afterwards with a pair of saves in the penalty shootout.

UNC’s next spring game will come on April 6 against Wake Forest at a time still to be decided.