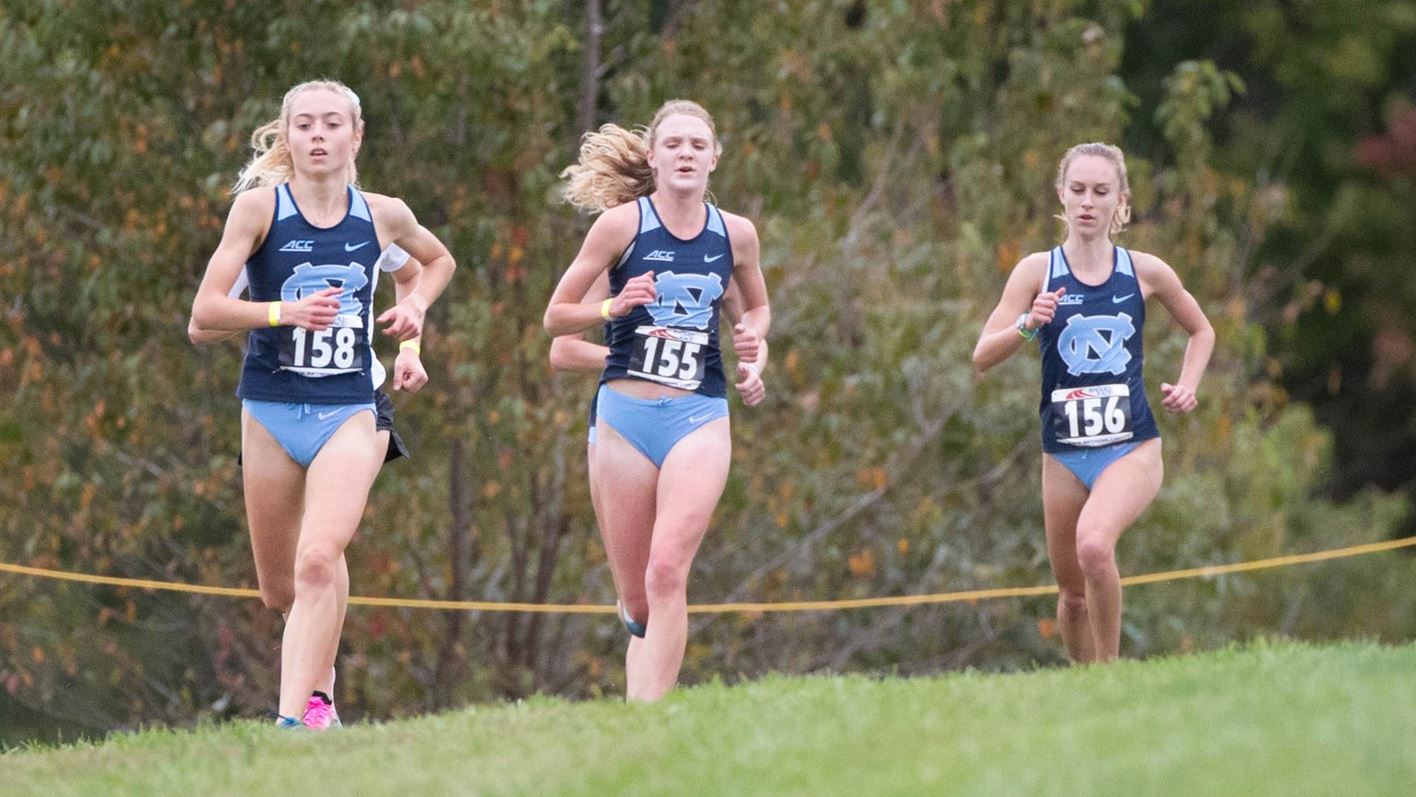 Behind yet another spectacular performance from freshman Sasha Neglia, the UNC women’s cross country team claimed another victory on Friday in Kernersville, this one coming at the expense of NC State and Wake Forest.

Neglia’s time of 21:07.06 was good enough to win the women’s 6K race, as she was one of five Tar Heels to finish in the top seven.

The two-time ACC Freshman of the Week helped give the UNC women their second win in just three tries so far this season.

On the men’s side, UNC finished second by a hair behind Wake Forest. Freshman Patrick Johnson was the Tar Heels’ top performer in the 8K race, taking home a third place finish with a time of 24:49.71.

The ACC championships are up next for UNC, with that event being held in Cary on Oct. 30.