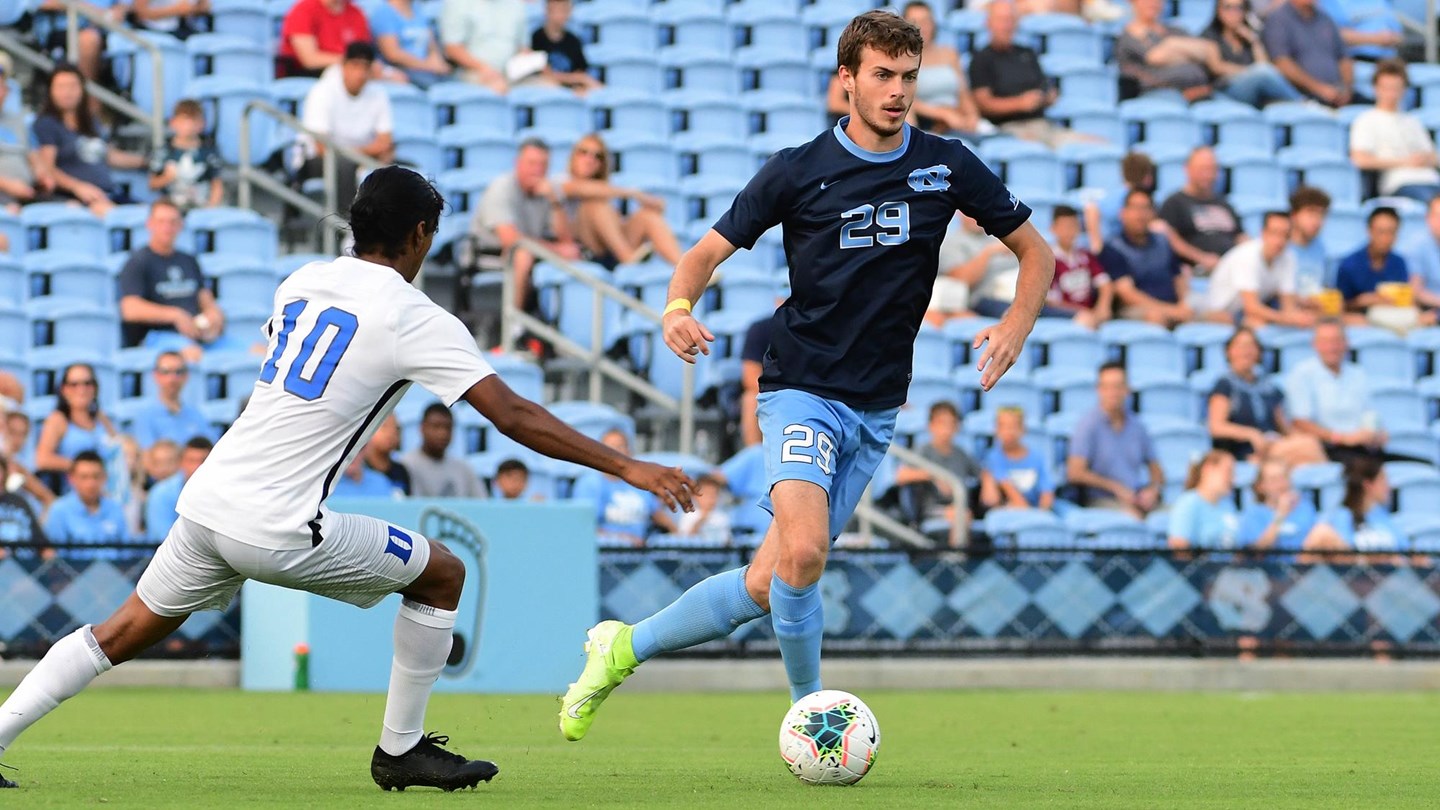 All-ACC teams for men’s soccer were revealed on Wednesday, with a trio of Tar Heel senior midfielders making the cut.

Skahan has tallied three goals and five assists in 2019, which moved him up to the Second Team after being named to the All-ACC Third Team last season.

For Kelly, four assists plus solid play on both defense and in the midfield was enough to get him his first All-ACC selection.