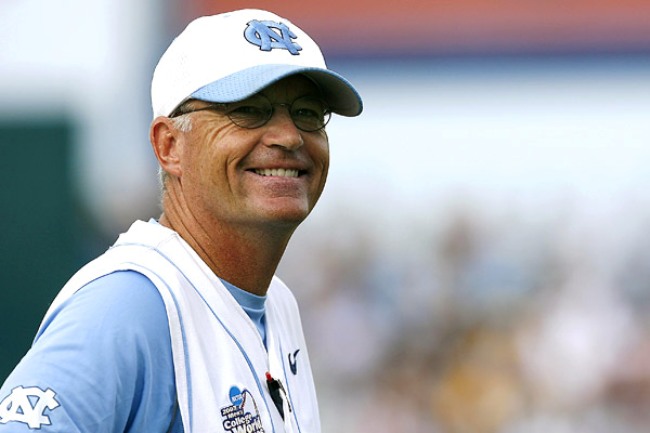 “I think your offense is always a work in progress, especially when you start some guys who haven’t been in the college game before. We’ll see how all that plays out. We have more team speed than we did last year, but we probably have less power. I don’t know that we’ll be as good as we were last year offensively. Right now, it’s about getting on base, and that’s the thing you got to teach these young guys. All they care about is getting base hits,” Coach Fox says. 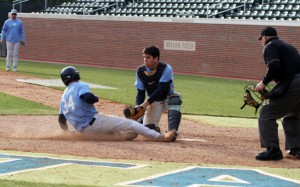 The freshman recruits often come in thinking they need to swing at every pitch. Coach Fox says they may have got away with that in high school, but they will need to develop more patience over the plate in order to complete the transition into big-time ACC baseball.

“That’s what they have to learn here – the difference between a ball and a strike. You can’t go up there and just swing like you can in high school. They get hits in high school because the pitching is not at this level. They learn quickly in the fall that you can’t do that and be successful here,” Coach Fox says.

Coach Fox likes to stress defense. He says one of the early indicators for his team’s 2014 success will be how the youthful infield plays.

“That’s going to be something to watch for our team early in the season – how well we play defense, especially on the infield,” Coach Fox says.

Coach Fox says the weekend pitching rotation is likely locked in to some combination of Trent Thornton, Benton Moss and a fresh freshman face in Jack Geraghty.

Thornton recorded an impressive opening campaign in Chapel Hill a year ago, but Coach Fox says he must be wary of the sophomore slump. He says it gets tougher in the second season as opposing teams get used to the way the ball flies over the plate.

Many of the Tar Heel players voiced surprise over Carolina’s No. 17 preseason ranking. They thought it should be higher. But Coach Fox says the only rankings that matter are the ones that come at the end of the season. 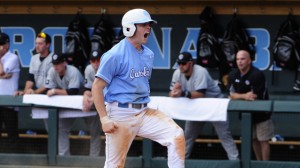 “If it was up to me, we would be No. 37. That’s fine. They’re preseason. I guess that’s good that they’re disappointed. I want them to think that we’re better than that. But the only rankings that matter are about five months from now,” Coach Fox says.

The Tar Heels will open their season Feb. 14 at home against the College of Charleston.