UNC Basketball vs. UNCW: How To Watch, Cord-Cutting Options and Tip-Off Time 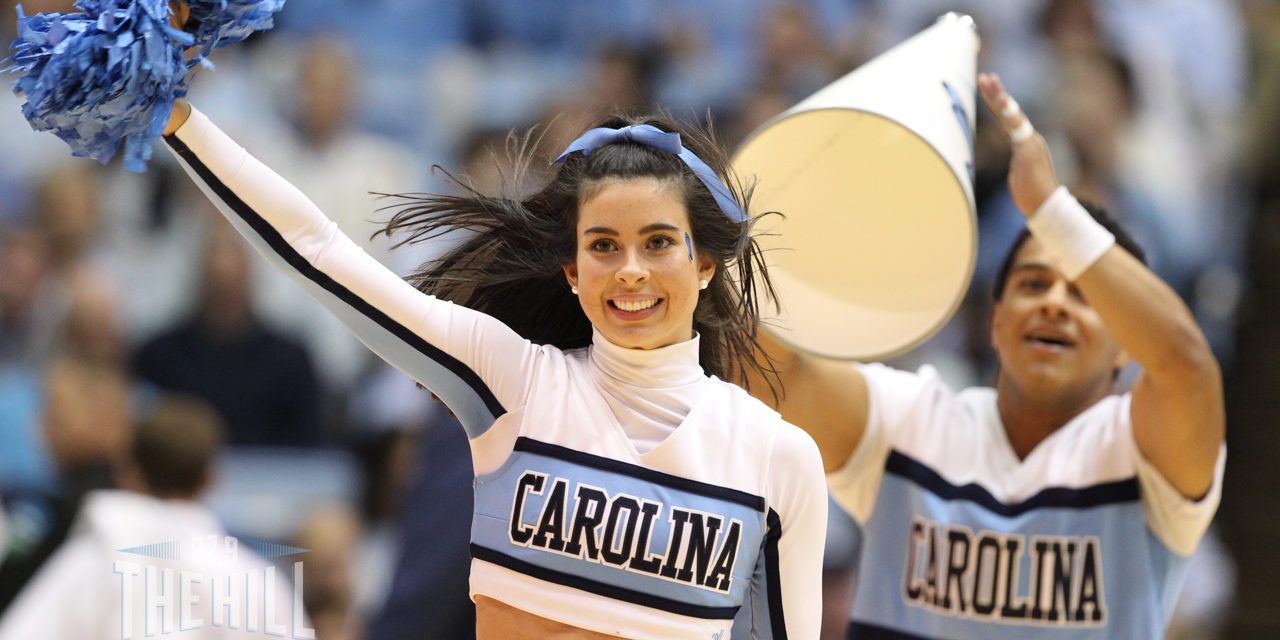 UNC basketball takes on UNC-Wilmington tonight in the Tar Heels’ first road game of the season.

The Tar Heels start the season 1-0 after a 34-point performance from Cole Anthony spurred them to an opening-night win over Notre Dame. The freshman was sensational, ditching his rec specs midway through the game and scoring the most points for any ACC freshman in his debut.

Tonight’s game is also a reunion between Roy Williams and UNCW head coach C. B. McGrath, who played for Williams at Kansas and coached in Chapel Hill from 2003 to 2017.

Tip-off is scheduled for 7:00 p.m. from the Trask Coliseum in Wilmington.

97.9 The Hill is broadcasting every North Carolina basketball game this season.

Our coverage of UNC vs. UNCW begins at 5:30 p.m. with the Countdown to Tip-Off show.

Following the game, 97.9 The Hill will carry a post-game wrap-up show.

The game will be broadcast on the FloHoops.com.

Joining FloHoops.com starts at $12.50/month but plans can be canceled anytime. The game can be viewed on any web browser and FloHoops’ app is available on Android, Apple iOS, Apple TV, Roku, and FireTV.

If you want to watch UNC basketball tonight, it appears ponying up for FloHoops.com is your only option.

A live stream will not be available ESPN’s digital platforms through the ACC Network, but plenty of other UNC basketball games this season will be available for online streaming.

Here’s the best way to watch North Carolina basketball games (if you’re not in attendance):