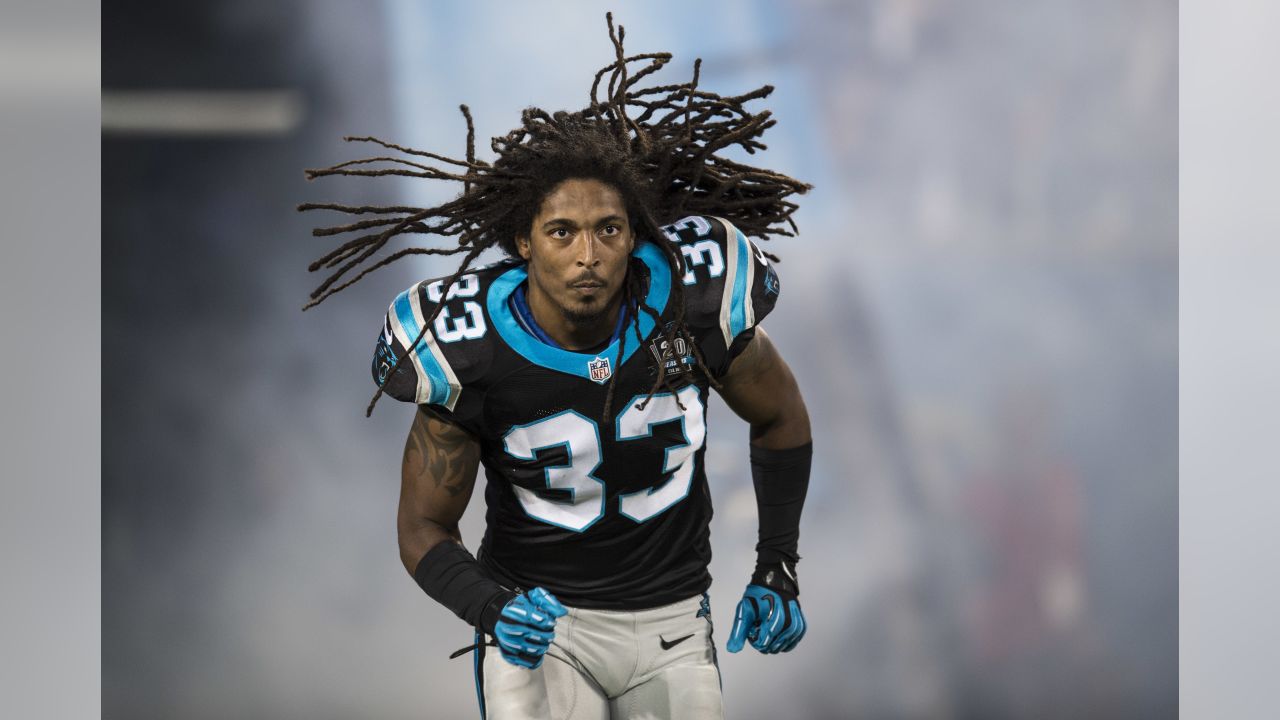 The Carolina Panthers and former UNC safety Tre Boston agreed this past Thursday to a three-year deal worth $18 million, with Boston set to make $9.5 million in the first year.

Boston was a fourth round pick by the Panthers in the 2014 NFL Draft coming out of UNC. He spent his first three NFL seasons there, before going on to spend 2017 with the Los Angeles Chargers and 2018 with the Arizona Cardinals.

He then returned to the Panthers last season on a one-year contract, starting all 16 games and coming away with 68 tackles and three interceptions.

Since 2017, Boston’s 11 interceptions are tied for second in the NFL among all free safeties.