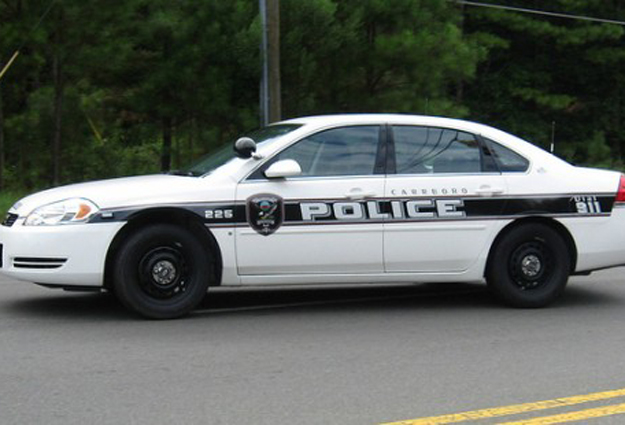 3:39 p.m. update: Carrboro Police Captain Chris Atack said in a release that the investigation was concluded without any charges filed against the driver. The identity of the victim was still not being released, and his condition was unknown.

A pedestrian was sent to the hospital with possible life-threatening injuries Thursday night after being struck by a vehicle on Jones Ferry Road near Davie Road.

“The driver was going the posted speed limit and was driving appropriately,” says Carrboro Police Captain Chris Atack. “At this point, we don’t have any charges.”

The incident took place at around 11:20 p.m. Thursday.

As of Friday morning, Cpt. Atack says the condition of the pedestrian was unknown.

“We didn’t have exact information on the scene of the identity of the victim,” Cpt Atack says. “We’re reasonably confident that at this point we have the person identified, but we’re still trying to confirm that.”

Cpt. Atack says if anyone has additional information about the incident, please call the Carrboro Police Department at 919-918-7397.