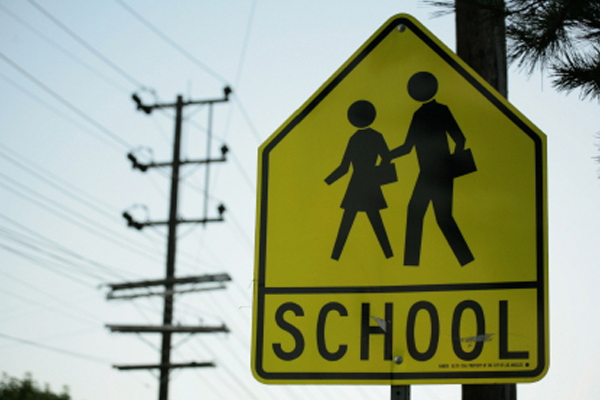 Local school districts are lining up in opposition to the implementation of a new law that will cap class sizes in some elementary school grades.

The Orange County Schools Board of Education passed a resolution on Monday night calling for “slow implementation” of the legislation “through a multi-year phase-in that allows time for the legislature and school districts to address the challenges” the law brings about.

The resolution details that implementing the law for the 2018-2019 school year would result in less flexibility to use state funding for enhancement course teaching positions in art, music and physical education. The class size cap will also put more stress on creating classroom space and finding qualified teachers, according to the district.

Chapel Hill – Carrboro City Schools Board of Education members have also expressed concern over provisions of the law, although the district has a waiver to be out of compliance with the new legislation for one academic year.

One plan in the CHCCS district had been to renovate the district headquarters at the Lincoln Center and incorporate consolidated Pre-K into that construction. That would free up classroom space to work toward complying with the class size caps.

But that proposal is now on the back burner after bids for the project came in well over budget. That forced board members to reevaluate the need for the Lincoln Center project and the needed renovations at Chapel Hill High School.

The district had planned to pay for both projects through bond money that was approved by voters in November 2016. But the high Lincoln Center bid meant the Chapel Hill High project could not be completed in its entirety.

“There’s sandbags all over the school,” one parent told the board, referencing pictures from a recent flooding event. “There’s mold and mildew when you walk through the hallways. My children are asthmatic. I will move before they have to go to that school, if it’s not addressed.”

The district has been aware of major issues at Chapel Hill High School for years. Assistant superintendent Todd LoFrese brought the staff recommendation to the board that Chapel Hill High be prioritized. He said that it would only turn out to be more costly to renovate the Lincoln Center and then work the high school project in phases.

LoFrese added that this was going to continue being an issue if there weren’t changes across local government bodies.

“As a community, we have to figure out how to be more nimble,” LoFrese said. “We started this process in 2009-10. I knew then that the high school needed this level of work. Yet the funding and approval process is still occurring, and we don’t even have a shovel in the ground.

“It’s eight years later. No wonder the costs have gone up, right?”

“At the rate that we’ve been on, these projects won’t be completed for 50 years.”

Officials do anticipate having some of the bond money left over to work in some way on the Lincoln Center.

While Chapel Hill – Carrboro City Schools has a waiver to be out of compliance with the class size law for one year, LoFrese said it would be important to use the “momentum” parents had to lobby for the Chapel Hill High project and turn their attention to the state legislature.

“This new law needs to change,” LoFrese said. “It can’t be implemented without taking drastic measures or spending tens of millions of dollars. We need state legislative-level advocacy and a statewide unified approach to get the attention of the General Assembly.”

So far there does not seem to be an appetite among the Republican-led legislature to alter the law.