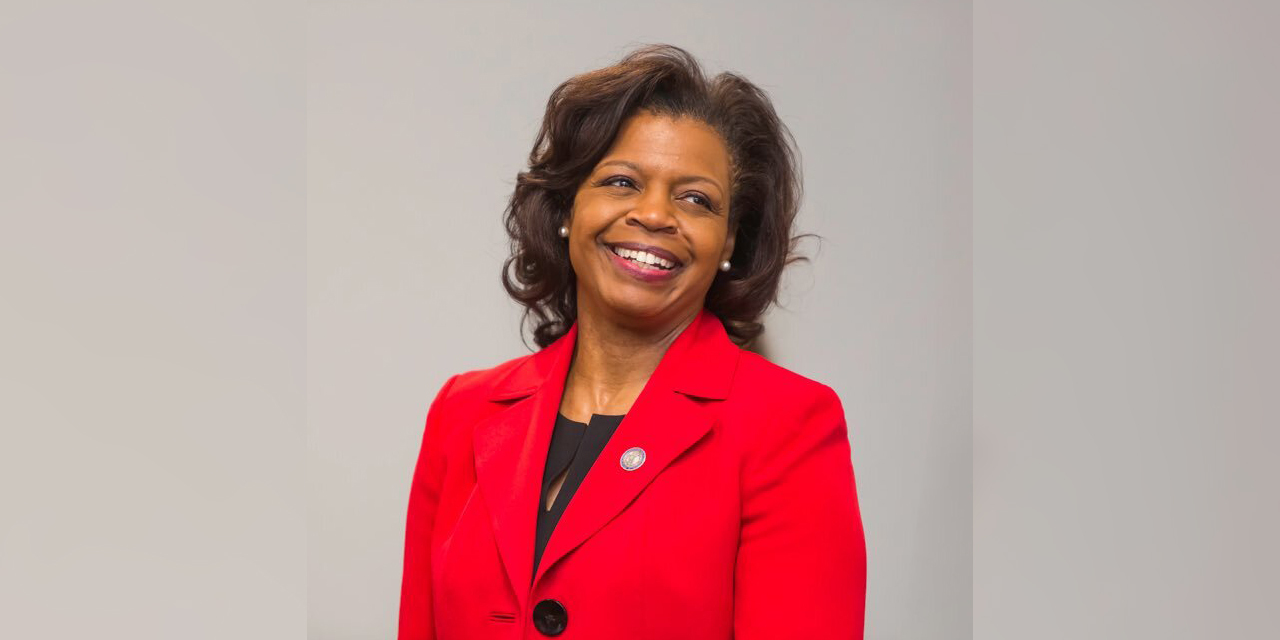 The former North Carolina Supreme Court chief justice, who is the first Black woman to hold the position, announced her entry into the race on Tuesday. She is the fourth Democratic candidate to announce intentions to vie for Republican Senator Richard Burr’s seat once he retires in 2022.

It is long past time for NC to be represented by someone like Cheri Beasley. If not now, when? https://t.co/8ltm6PeNvw

So excited for this announcement! @CheriBeasleyNC will bring the leadership and vision NC needs! #TeamBeasley https://t.co/U2GwaU4jqi

1000000% on Team Beasley!!! A historic campaign for a historic candidate. #ncpol https://t.co/VQbPfJAQ2V

I'm proud to endorse @CheriBeasleyNC as our next Senator and honored to work on her campaign. https://t.co/esHMPUyDkP

It's a great day to support Cheri Beasley for US Senate. Let's make history! https://t.co/676COSwW47

This is one list that I am proud to be on!#Beasley4Senate#letsgetitdone https://t.co/uAfD3keuaE

Thrilled to see former Chief Justice @CheriBeasleyNC enter the Senate race and count myself as an enthusiastic supporter! North Carolina and the nation would be so fortunate to have her represent us. https://t.co/kMS8QMQsQy

This is so exciting! In the last 24 hours, our campaign has earned the support of nearly 70 leaders across North Carolina.

I'm so grateful. Now, let's get to work! pic.twitter.com/pRR6MSgwT0

Beasley served as the state Supreme Court chief justice from March 2019 until the beginning of 2021, when she lost election to then-Associate Justice Paul Newby by 401 votes. Previously, voters elected her to the North Carolina Court of Appeals before being appointed to the Supreme Court in 2012.